In the race to fill Bart Stupak's seat, Connie Saltonstall is tossed aside in favor of an anti-choice candidate 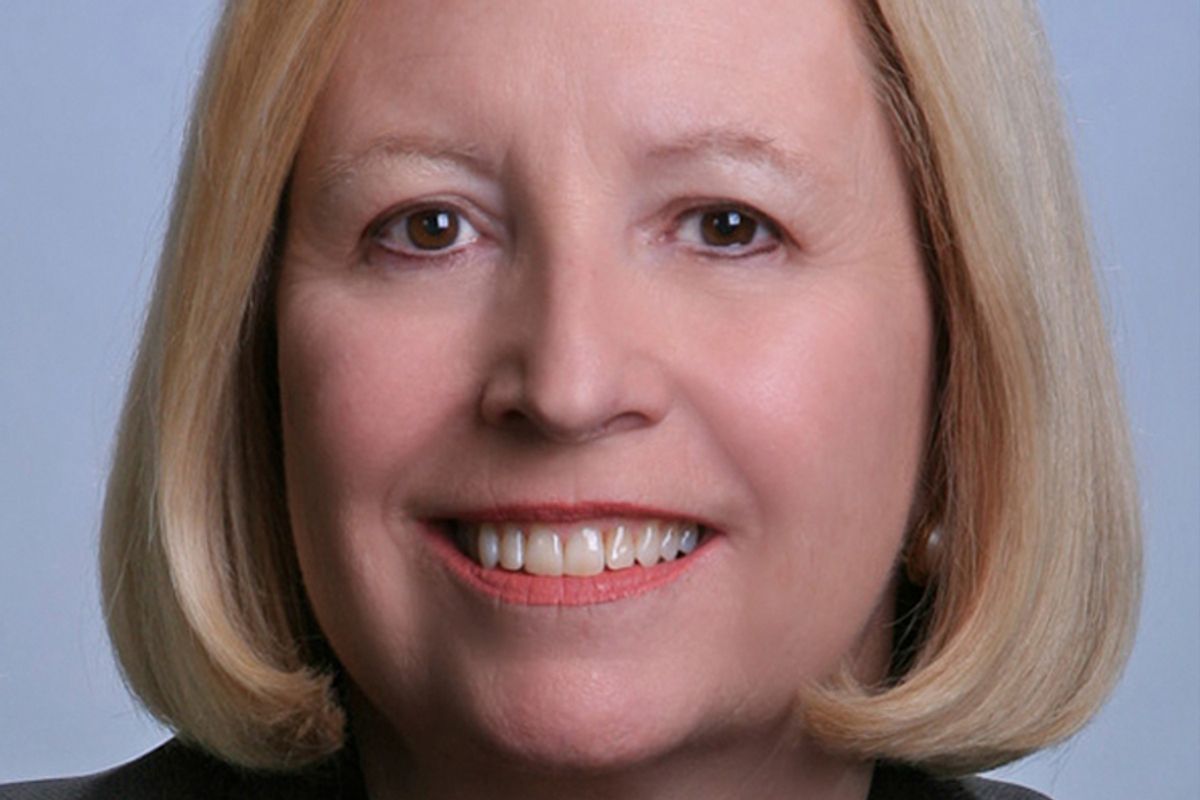 In the end, Rep. Bart Stupak wasn't Connie Saltonstall's most formidable political opponent -- it was the Democratic Party.

Saltonstall emerged to challenge Stupak in his reelection race for Michigan's 1st Congressional District after Stupak's manipulation of abortion in healthcare reform threatened to kill the bill entirely. Within a week of the announcement of her campaign, Saltonstall raised tens of thousands of dollars from donors who shared her horror at the national attack on women's healthcare -- indeed, her 2-month-old campaign raised more than any other Democratic candidate for office in Michigan. As well, she earned endorsements from the National Organization for Women, Democracy for America, the Planned Parenthood Action Fund, the Women's Campaign Forum, and NARAL Pro-Choice America, not to mention 1,500 signatures on a petition supporting her campaign. More than a single-issue candidate, Saltonstall has served as a teacher, a Board of Education member, and Charlevoix County commissioner. Beyond being a solid candidate on her own terms, Saltonstall also would have brought Congress a smidge closer to some semblance of gender parity: Only 92 out of 441 U.S. congressional representatives are women -- a meager 21 percent.

When Stupak decided not to run for another term, the news should have buoyed Saltonstall's campaign. Instead, Saltonstall found herself hung out to dry by a state Democratic Party that groomed another candidate as successor to Stupak’s seat: Gary McDowell, a Democratic state representative so opposed to reproductive rights that he voted to ban a safe abortion method even in the cases of rape and incest, or to protect a woman's health. He has been endorsed by the antiabortion group Right to Life.

So, as of this week, Connie Saltonstall is out of the game. Not only are we seeing the loss of a qualified candidate's strong voice for the right to privacy, but we see Democratic leadership perpetuate a flawed strategy of pushing anti-choice candidates, even though this strategy nearly cost the nation healthcare reform (in the form of Bart Stupak), and even though support for reproductive choice is hardly radical. Indeed, it has (supposedly) been fundamental to the Democratic Party for decades. And abortion -- a safe and legal medical procedure -- is one of the most common operations for American women.

Connie Saltonstall didn't leave the race for Stupak's seat quietly. She is blunt about Democratic leadership in her statement about the cessation of her campaign:

I am forced to [end my campaign] because it has become apparent to my campaign that the leadership of the Michigan Democratic Party has preemptively anointed Gary McDowell as their Democratic candidate. They are replacing Bart Stupak with another Upper Peninsula, Anti-Choice, Anti-Women’s healthcare rights candidate. From past experience I realize that with the Michigan Democratic Party actively opposing me, I will not be able to raise the money necessary to conduct a winning campaign. I am not the only candidate that has been the target of this kind of manipulation. I hope that in the future the Party will reject this interference and insist on an open primary allowing voters to choose the candidate who represents their values.

Saltonstall's statement goes on to make clear that what happened to her campaign is hardly unique to the north country.

There is an aggressive movement across the country to pass laws to restrict women from making responsible healthcare choices to protect their health, and furthermore, to criminalize their actions. The same people who think government should stay out of their lives, are legislating government into the doctor’s office. Individuals, families, and physicians are the ones who should be making the complicated and difficult decisions we all face regarding reproductive healthcare and life issues.

While I think Gary MacDowell is a very nice person, I cannot support his anti-choice politics, and I cannot support a party that endorses candidates who vote to restrict women’s legal rights and access to healthcare. It is time for Democrats to stop compromising on this issue.

The news of Saltonstall ending her campaign comes the same week that former first lady Laura Bush discussed her pro-choice viewpoint on "Larry King Live." Bush's disclosure is a powerful reminder that despite what the brutal public rhetoric might indicate, support for the right to choice cuts across people of different political persuasions. It's true that the district Stupak currently represents leans conservative, but it's also true that conservative doesn't always mean anti-choice. The voters in this Michigan district supported the election of Sens. Carl Levin and Debbie Stabenow, as well as term-limited Gov. Jennifer Granholm and President Obama -- all of whom are pro-choice. And if you have a candidate like Saltonstall who can communicate the connection between core conservative beliefs -- such as small government -- with abortion as a private matter, then you have a real chance of finding victory in this northern Michigan district.

But what is frightening is that Democratic leadership isn't even trying. We should be able to see in Stupak's legacy that the stakes are costly for putting up Democratic candidates who don’t support abortion as part of a spectrum of reproductive rights. Instead, party leadership has handed over the game to conservatives, presuming pro-choicers will vote Democrat anyway and that nobody who is not a Democrat thinks the right to privacy is a good idea. Such tactics smack of desperation: It seems that the Democratic Party wants to win just so it doesn’t lose, rather than because there is something worth fighting for.

Saltonstall knew what was worth fighting for, and the ending of her election bid is huge loss.