Show is one year short of the record set by "Gunsmoke" 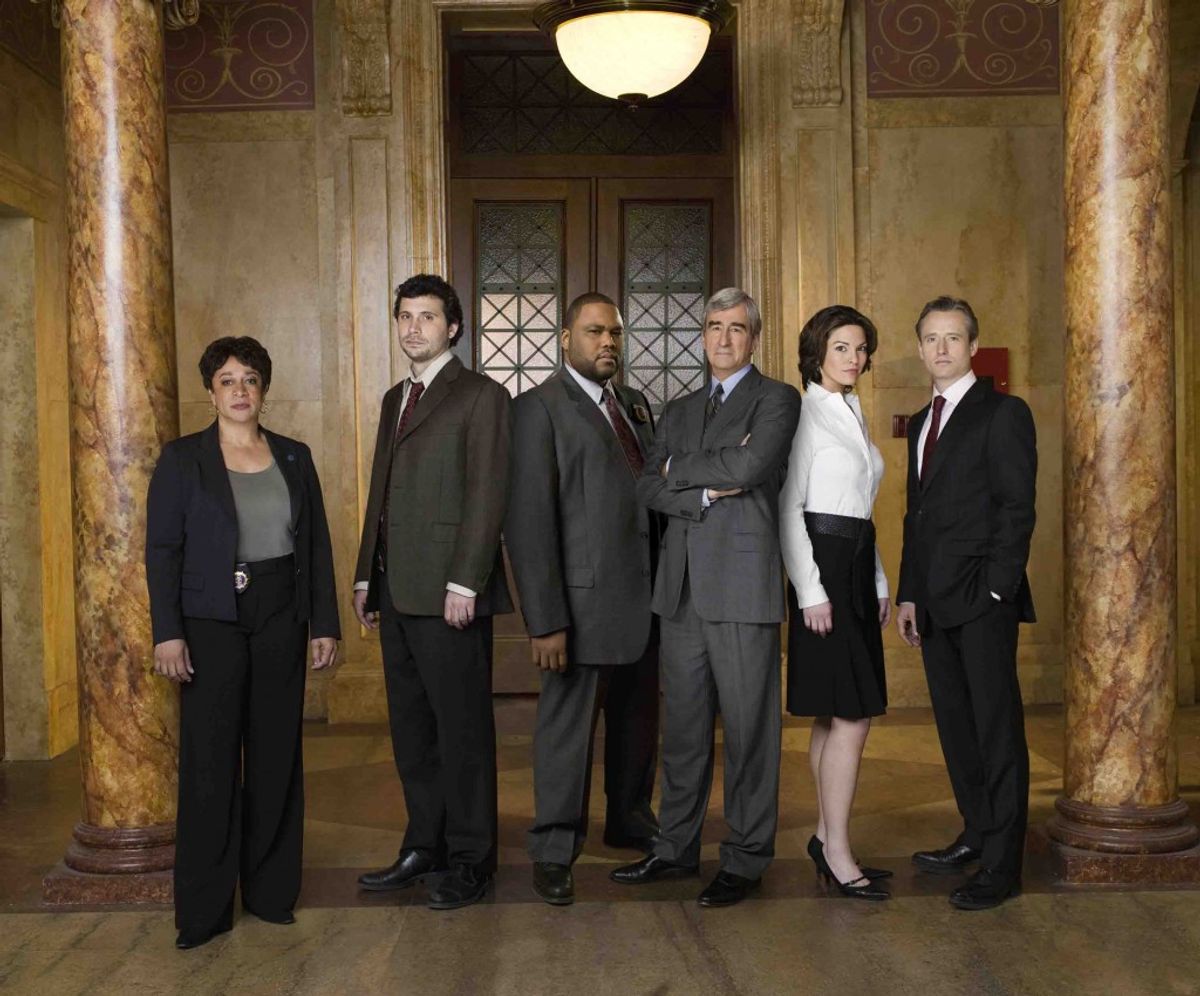 It's down to the wire whether "Law & Order" will be nabbing more bad guys next season.

With the official announcement of NBC's fall schedule due Sunday, the network on Thursday still wasn't saying whether the veteran cop drama will be back.

NBC refused to confirm multiple reports that the show had been canceled after 20 seasons on the air, one year short of a record.

Meanwhile, a person close to the production said talks are still going on. The person spoke on the condition of anonymity because that person was not authorized to speak publicly about the negotiations.

"Law & Order," which next year would surpass "Gunsmoke" as TV's longest-running drama, has been considered likely for renewal despite sagging ratings. Its season -- or series -- finale airs May 24.