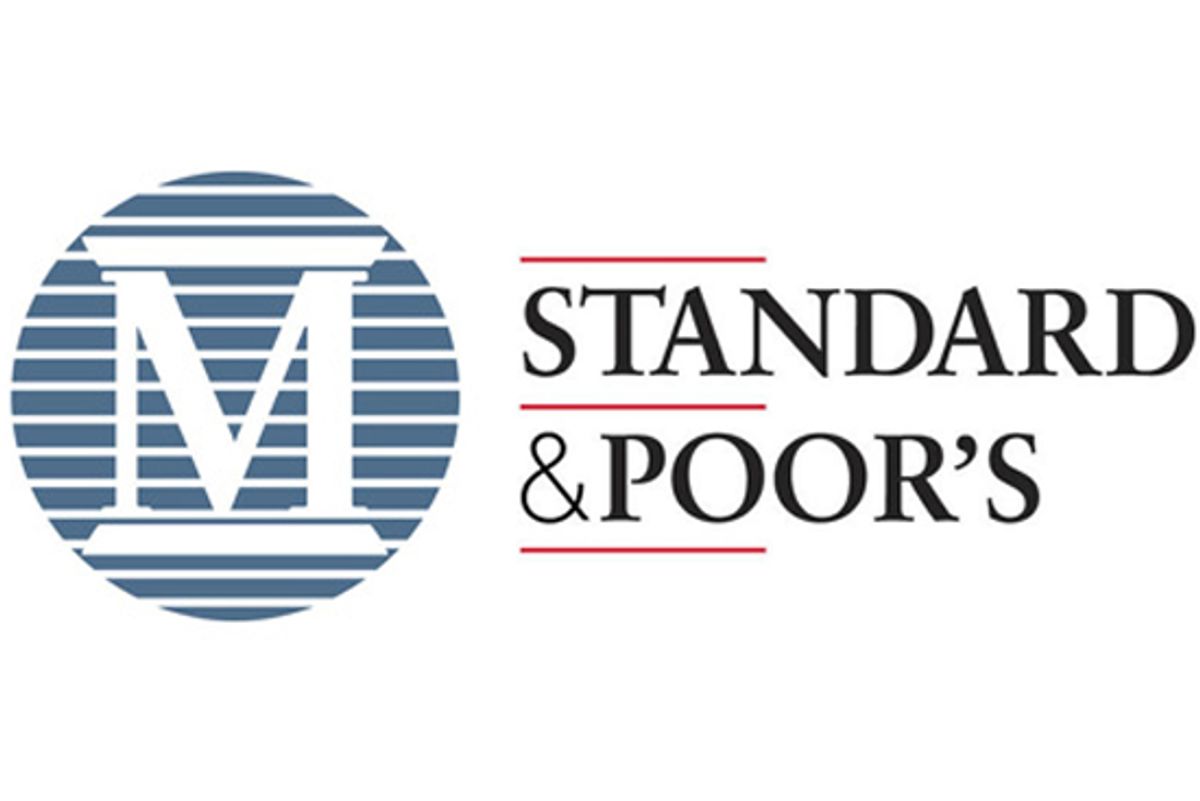 The Senate voted for a provision that would thrust the government into the process of determining who rates complex bond deals, in a move to end alleged conflicts of interest blamed by some for worsening the financial crisis.

Contrast with the subhead for the Financial Times story "Senate votes on new rules for credit rating agencies":

Notice any difference? Thrust? Alleged? Some?

The notion that there were apparent conflicts of interest in the fact that rating agencies generated their revenue from the banks that created the securities that needed to be rated is not controversial. As Shahien Nasiripour reports in his excellent explanation of state of play in credit rating agency reform, "Investors, legislators, academics and policymakers all agree that the agencies -- and the way they do business -- need to be reformed."

The Senate proposal, in the form of an amendment authored by Sen. Al Franken, D.-Minn., creates an SEC-administered panel that will pick which rating agencies rate new securities. So instead of banks shopping around to find an agency willing to slap an AAA rating on their latest structured finance monstrosity, the government will "thrust" itself into the middle of the transaction. Although Sen. Chris Dodd, chairman of the Senate Banking Committee, opposed the amendment, it attracted significant Republican support, and is generally considered to have strengthened the reform bill.

Nearly three years after Rupert Murdoch "agreed" to buy the Wall Street Journal, the routine introduction of political spin into the news side of the paper's reporting is no longer a surprise to anyone. The new book "War at the Wall Street Journal" by former Journal reporter Sarah Ellison documents the transition in painstaking detail.

But unlike Ellison and many of her colleagues, I'm no longer feeling much of an urge to mourn the loss of the Journal's integrity. In fact, I'm kind of relieved not to have to make a distinction any longer between the Journal's editorial page and its reporting standards. We know exactly where the Journal stands now, and can interpret its reporting accordingly. Three years ago, I might have taken that Journal subhead at face value. Today, it's merely worth a chuckle.