The Energy Secretary is offering BP plenty of high-powered help. But to what end? 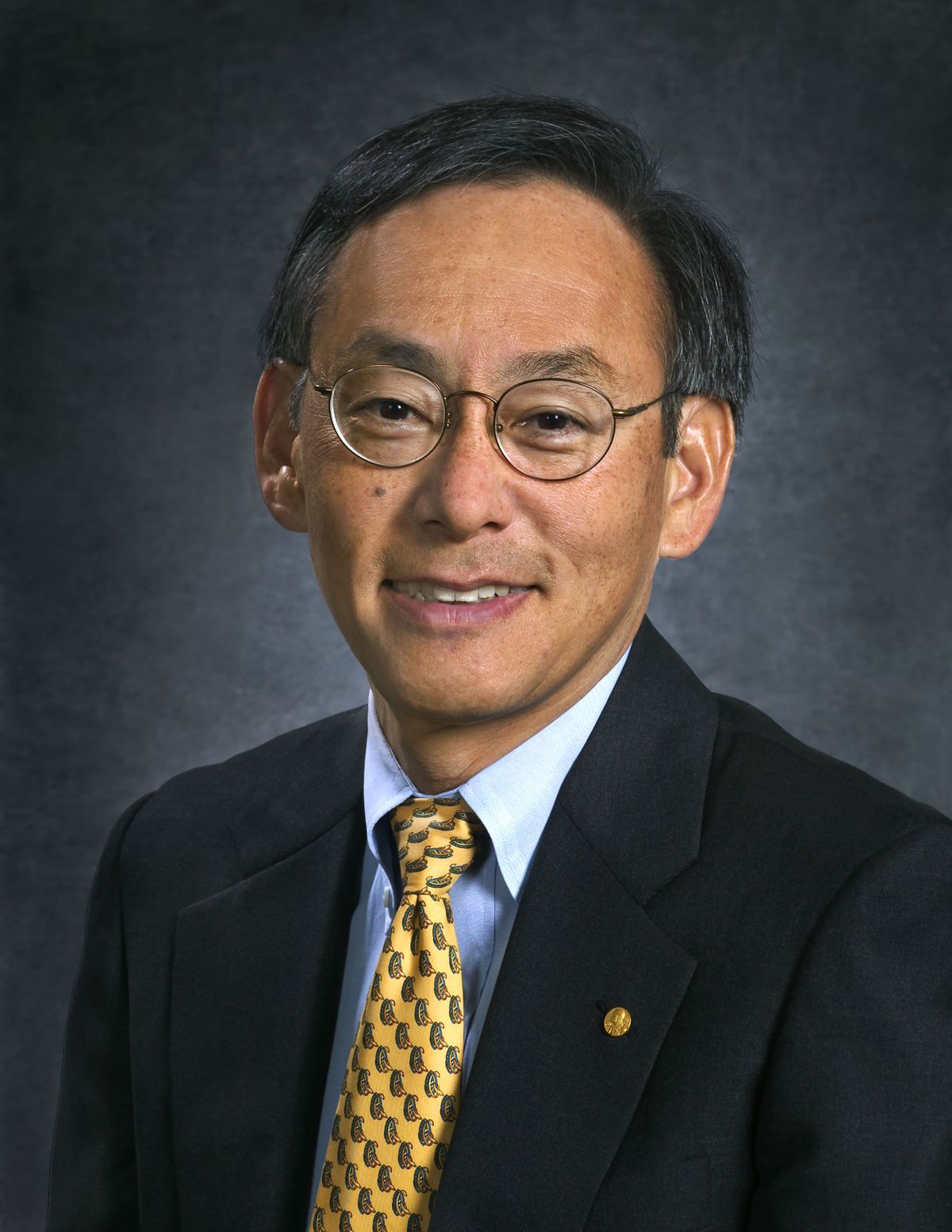 I have been an admirer of Energy Secretary Steven Chu since well before he joined the Obama administration, but even so, I'm a bit taken aback by Joshua Green's headline describing Chu's efforts to help BP deal with the Deepwater Horizon oil spill. "Exclusive: How Steven Chu Used Gamma Rays to Save the Planet."

Sure, I agree with Green, it's great that Chu assembled a team of top scientists to brainstorm with BP, and it is super-cool to hear him discuss the process.

There was a several hour phone call Sunday where a few of the national lab directors, I, and the people we had at the site were talking about what we can do to help BP, and we thought that we could perhaps help them specifically by imaging the state of the BOP, the blow-out-prevention valve, with high-energy gamma rays. By using penetrating gamma rays you can see whether the valves were closed....

How is it that you know enough about gamma rays and oil spill technology to be helpful? I wasn't aware that that was an area you'd worked in before you were secretary?

Oil spills were not something I've worked on, but I do know about gamma rays.

Because I'm a physicist. And I dabble in many areas of physics. I did experiments when I was a graduate student on weak interactions, which are the forces of nuclear decay. And so I kept in my brain certain nuclear sources and what their energies were and I knew what the ranges were for how penetrating gamma rays could be. Very high-energy gamma rays can penetrate several inches of steel.

However, Green and Chu are awfully short on details as to exactly what BP accomplished with the gamma ray tech they borrowed from Sandia National Labs. The planet has not been saved, yet. Yes, a New York Times article mentions in passing that "gamma-ray inspection of the [blowout preventer] device showed that it 'has external integrity,' the official said." And BusinessWeek offers a rundown of the brain trust summoned to the scene by Chu, including  scientists involved with "designing the first hydrogen bomb, inventing techniques for mining on Mars and finding a way to precisely position biomedical needles."

Again, I applaud such efforts. But you'd think with the application of all this brainpower and gee-whiz technology that we'd at least have a good handle on how much oil is currently spilling into the gulf. A good scientist tries to get a fix ont the extent of the problem at hand, no?

There'll be plenty of time for back-scratching once the leak is stopped and the mess cleaned up. Right now, as one of the worst environmental disasters in the U.S. in decades continues to unfold, it seems a bit premature to be oohing and ahhing at all the rocket scientists brought in to consult.