She should probably still avoid Arizona, but the president's dad's half-sister can remain in Boston 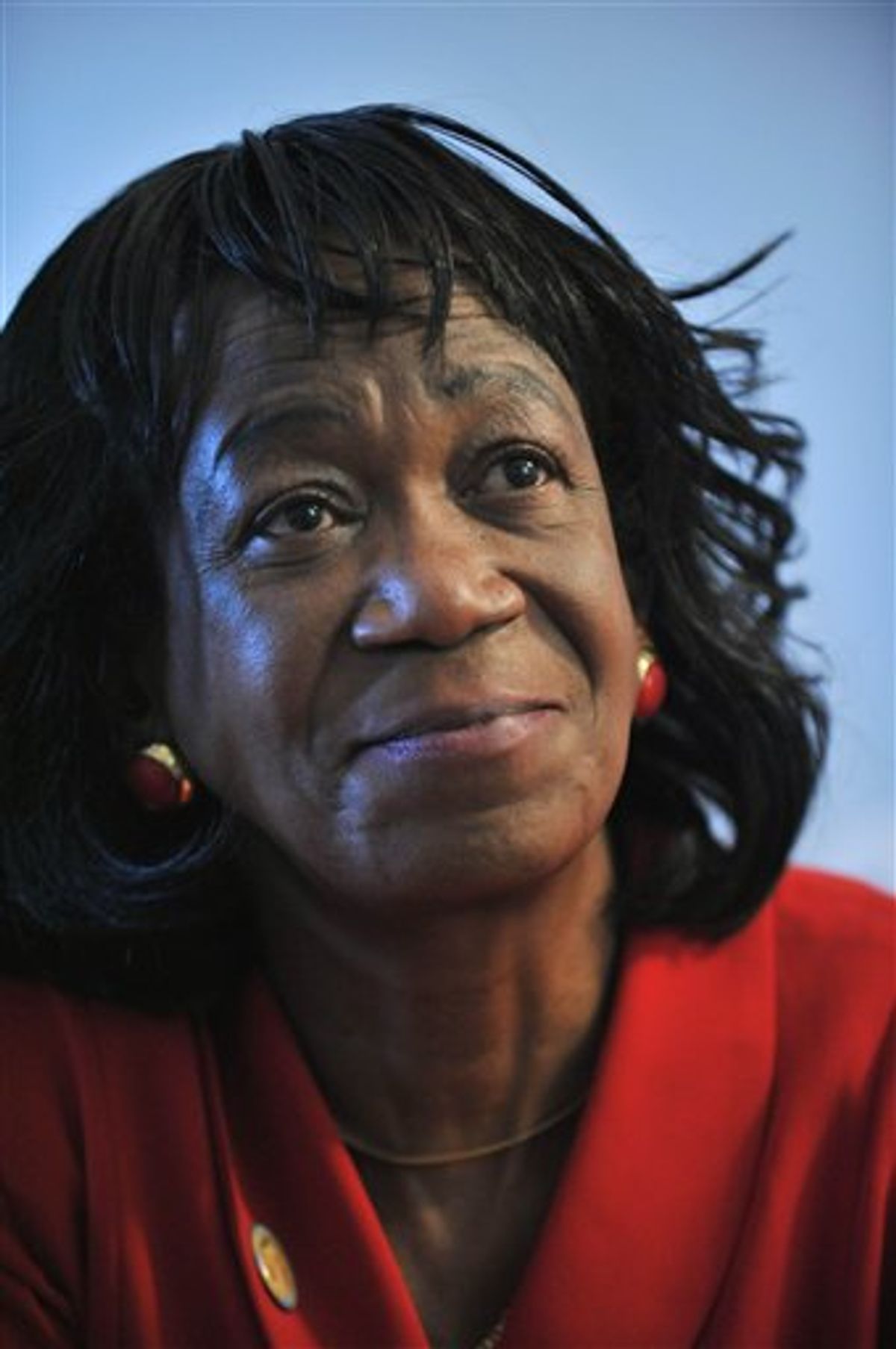 In this Tuesday, Nov. 24, 2009 photo, President Obama's aunt, Zeituni Onyango, speaks to The Associated Press during an interview in her home in Boston. (AP Photo/Josh Reynolds) (Associated Press)
--

Barack Obama's Aunt Zeituni Onyango (a.k.a. the Obama administration's Billy Carter) has been granted asylum in the United States, and will not be deported to Kenya. Onyango, the president's father's half-sister, was previously denied asylum in 2004.

Onyango has been living in the US for ten years. She suffers from Guillain-Barre and recently underwent back surgery. Her specific reasons for seeking asylum are secret, but back in Kenya, various rival ethnic groups battled violently after the 2007 elections and more fighting is expected in 2012.

Naturally, seeing this dangerous 57-year-old illegal menace deported to unstable Kenya has been a high priority for various right-wing bloggers, who refer to Onyango as a "deportation fugitive" and "alien." Sorry, guys -- she's going to continue sucking on the public teat and stealing good jobs (she most recently was a volunteer with the non-profit Experience Corps) from real Americans.