Bush administration defends Arizona immigration law from beyond the grave 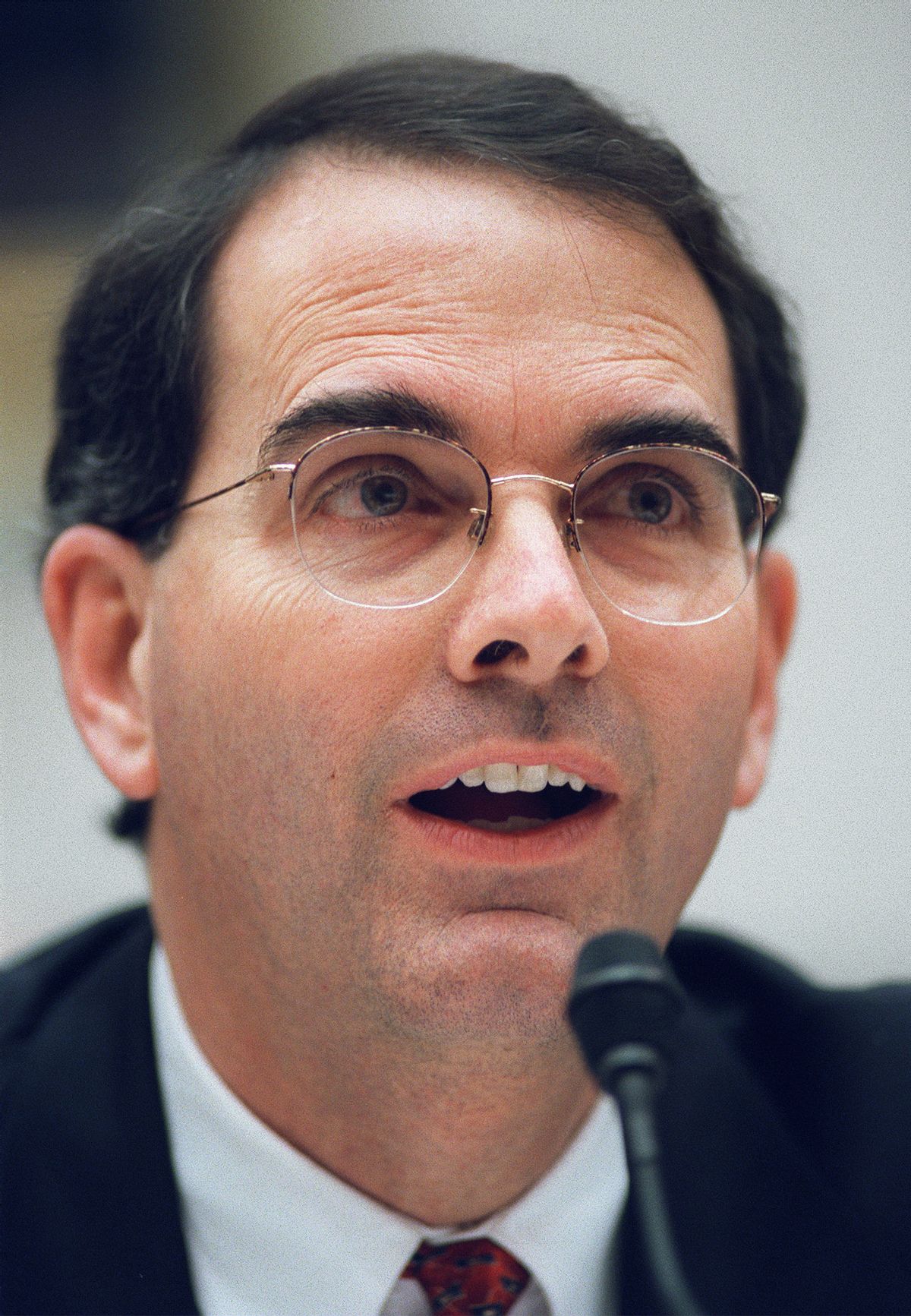 Former Assistant Attorney General for the Office of Legal Counsel and current federal judge Jay Bybee is known for one thing and one thing only: signing the memo John Yoo wrote telling George Bush he could torture everyone. Turns out that while at the OLC, Bybee signed another memo that ended up justifying Arizona's draconian immigration law.

The Obama administration hasn't gotten around to withdrawing the memo, and the author of the Arizona law actually used the memo—which was released publicly in 2005—to justify his miserable bill. The opinion may make it difficult for Eric Holder to challenge the Arizona law, though I'm not sure why his OLC doesn't just release another memo reestablishing the Clinton-era position.