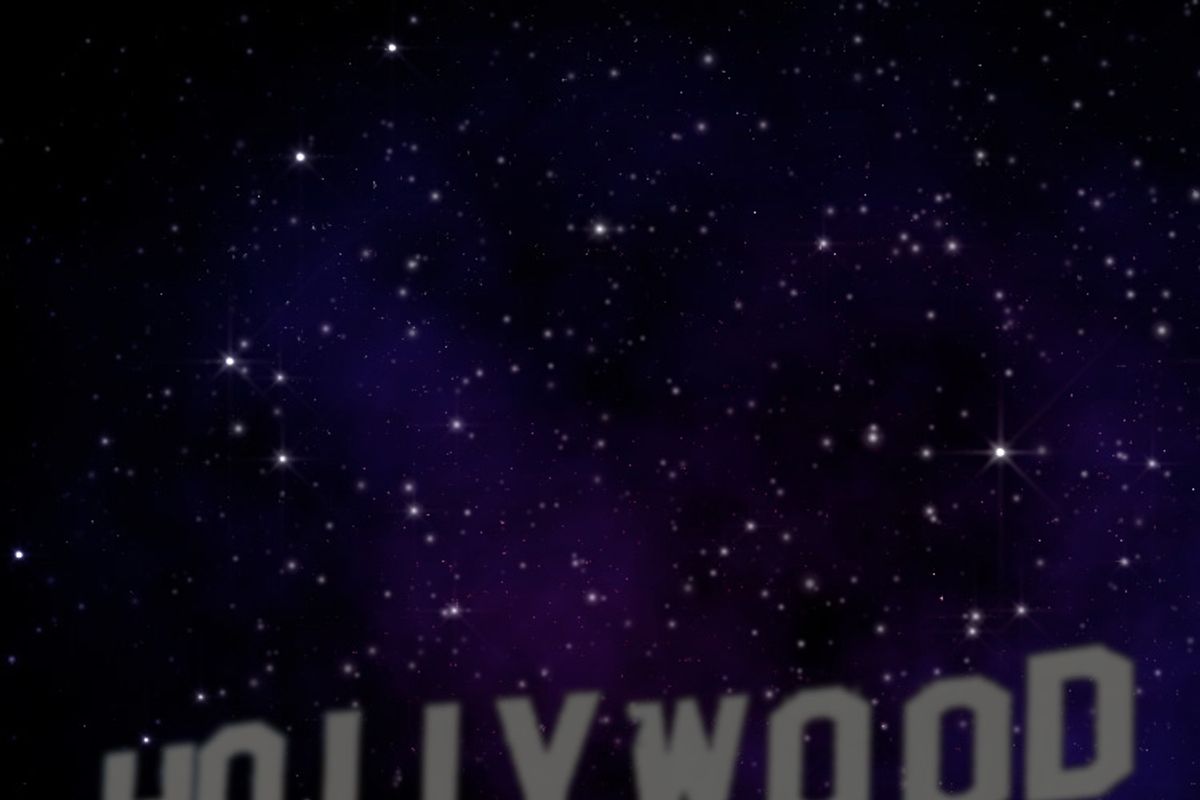 Arizona's state corporation commissioner has written a bizarre and hostile letter to the mayor of Los Angeles, threatening to cut off power to the city if it goes through with a planned economic boycott of Arizona.

In the letter, commissioner Gary Pierce tells Antonio Villaraigosa that 25 percent of Los Angeles' electricity originates in Arizona, and Pierce would have no trouble convincing Arizona utilities to ... stop selling electricity to the region's largest metro area by far.

"I am confident that Arizona's utilities would be happy to take those electrons off your hands," he wrote. "If, however, you find that the City Council lacks the strength of its convictions to turn off the lights in Los Angeles and boycott Arizona power, please reconsider the wisdom of attempting to harm Arizona's economy."

OK, but ... Arizona utilities have no compelling reason to stop selling those electrons to L.A., and if they were convinced to cut off the juice, L.A. could just buy power somewhere else. Thus hurting Arizona's economy.

Still, I commend Gary Pierce on a very impressive bit of attempted supervillainy. If anyone else wants to boycott his state, he'll block out the sun itself.