Mark Critz knocks off Tim Burns. So much for the 50-foot Pelosi! 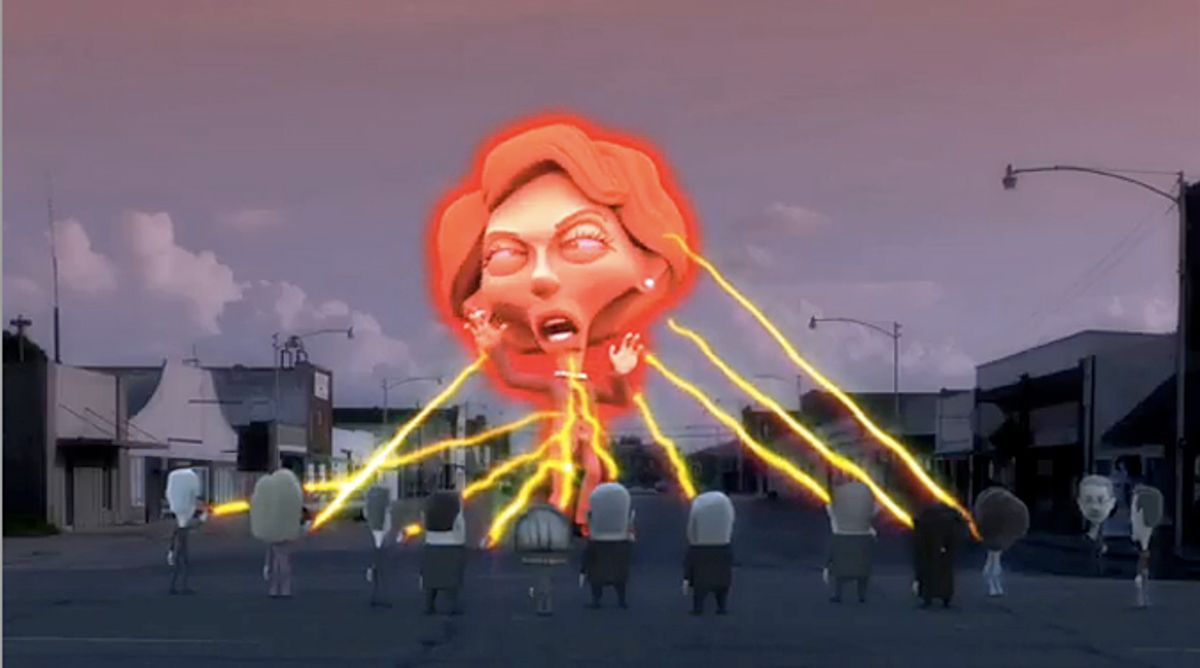 John Boehner might want to revise that prediction about the GOP picking up 100 House seats this November. Here his party was, faced with a special election for a House seat in the only district in America to flip from John Kerry in 2004 to John McCain in 2008 -- and they came up short. Very short.

With most of the precincts in on Tuesday night, Democrat Mark Critz's winning margin over Republican Tim Burns for the Pennsylvania House seat vacated by John Murtha's death stood near double-digits -- a sum made all the more impressive by pre-election predictions the spread would be razor-thin.

Yes, Republicans can and will claim that the result was skewed by the (sort of) high interest U.S. Senate primary on the Democratic side, which may have provided a turnout boost for Critz. (The Republican Senate and gubernatorial primaries were comparatively low-key affairs.)

But the simple fact is that Pennsylvania's 12th is exactly the kind of district that Republicans are supposed to be winning in 2010. It is blue collar and culturally conservative and its voters -- many of whom undoubtedly recall Obama's infamous "guns and religion" line from the spring of 2008 -- have never had much use for Obama, or for "liberals" in Washington. (This is the kind of resentment that Republicans were seeking to harness when they aired an ad featuring a menacing, larger-than-life Nancy Pelosi last week.)

The fall landscape still doesn't look good for Democrats. And their winning streak in House special elections -- which has now reached an improbable 11, thanks to Critz's win -- will probably end on Saturday, when an intraparty was will probably cost Democrats a seat in Hawaii (at least for a few months). But in a year that hasn't brought much good news for them politically, Critz's win had to give them reason to smile.