A new video emerges of the tarty troupe of 7-year-olds, and it's even worse than the last 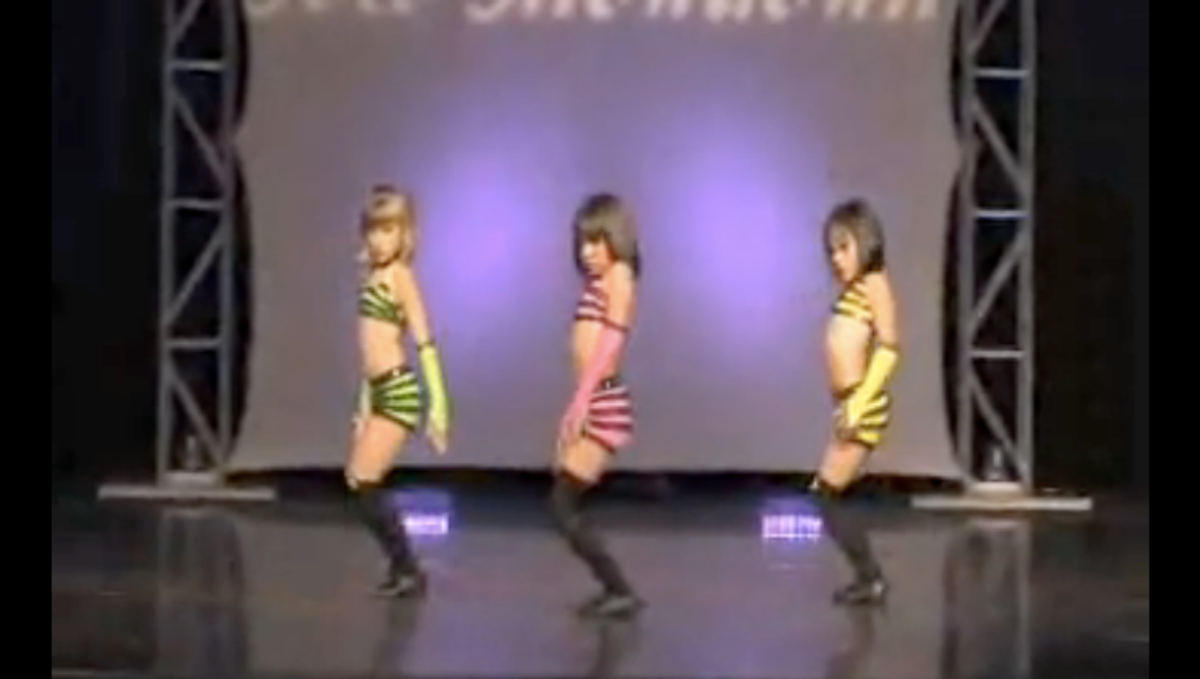 Another clip has surfaced of the 7-year-olds who recently gyrated their way to viral video fame. This performance is even more disconcerting than the tarty dance troupe's "Single Ladies" routine. During the 2009 Hall of Fame Nationals competition, the girls bounced around to "My Boyfriend's Back," while wearing chokers and frilly two-piece getups that look like they were stolen from the costume department -- make that the underwear department -- of Baz Luhrmann's "Moulin Rouge!" With nary an ounce of hyperbole, I can tell you that most of their moves would be right at home at a strip club or a topless Vegas review. I feel dirty saying it, but I'm just reporting the facts.

In an age when little girls are shoved onto the beauty pageant stage with the umbilical cord practically still attached, it's rather remarkable that anyone finds these videos shocking -- and yet they do. There may be a thriving community where it's considered normal for children to emulate the raunchiest aspects of adult culture, but outrage over the 7-year-old "single ladies" is far more prevalent. I dare say this is evidence of a vague cultural consensus: Girls deserve to at least have a childhood before being thrust into the unintentional burlesque that passes for adult sexuality. So, in that sense, I owe a thank you to these girls -- but, more so, their parents and dance instructor -- for indirectly bolstering my faith in humanity.