Guess what? It's hard for people to be scared of a threat that doesn't exist 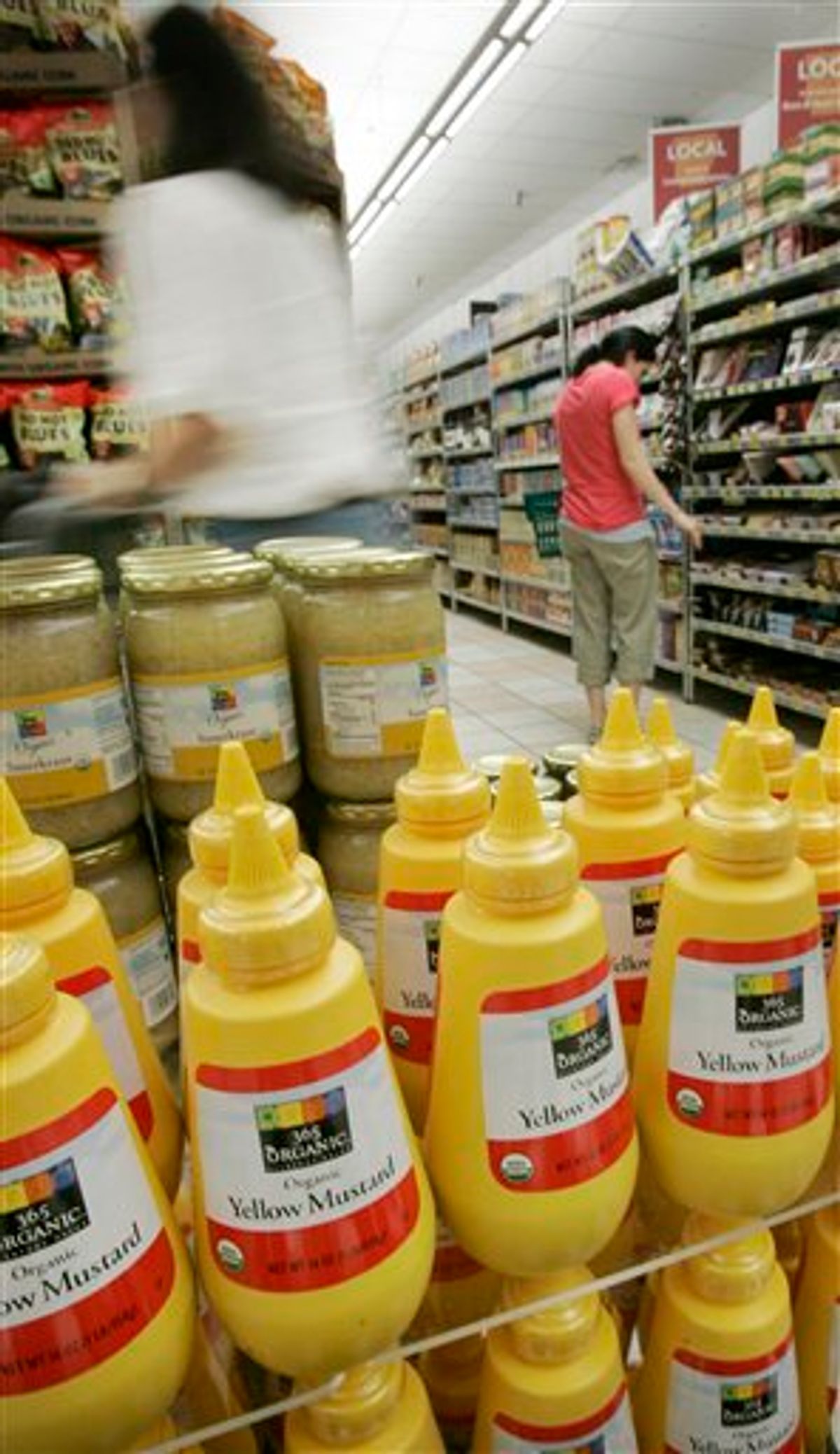 By the time I read my third attack today on Rob Cox's Wednesday New York Times column warning that the Federal Reserve was being insufficiently appreciative of the dangers of inflation, I was forced to go read it myself, just to make sure some kind of mass hallucination had not captured the best minds of the Internet. Inflation is at a 44-year-low. How could anybody possibly think that raising interest rates -- and thus stifling what meager economic growth we currently are enjoying -- should be the Fed's first priority?

But you don't have to read far into Cox's column before realizing that it is even worse than its fast-spreading reputation. The first line of the second paragraph:

The corridors of wealth and finance are alive with new optimism.

The pleasures of hindsight notwithstanding, the carnage on the U.S. stock market on Thursday, and the general sentiment of fear and panic raging through Europe, do not map well to this assertion, even if we grant that the rich are always better insulated from economic downturns than the rest of us. Cox's chief evidence -- same store sales at Whole Foods stores are up 7 percent over last year, is a fragile reed when tossed into the maelstrom of everything we've learned about what's going on in the global economy in the last couple of weeks.

For an incisive takedown of Mr. Cox, Annie Lowrey is very good in the Washington Independent. Matthew Yglesias, meanwhile, is just funny:

But the best explanation of why the Fed or anybody else, shouldn't be freaking out about the potential for inflation, comes from the depths of the beast itself, mighty Wall Street.

From the Wall Street Journal: (Italics mine.)

"People don't seem to be worried about any potential fallout from inflation, probably because there isn't any," said Kevin Giddis, head of fixed-income sales an trading at Morgan Keegan.