What's in an airline name?

Some common spelling mistakes that even the New Yorker makes. (Gasp!) Plus: Form your own alliance 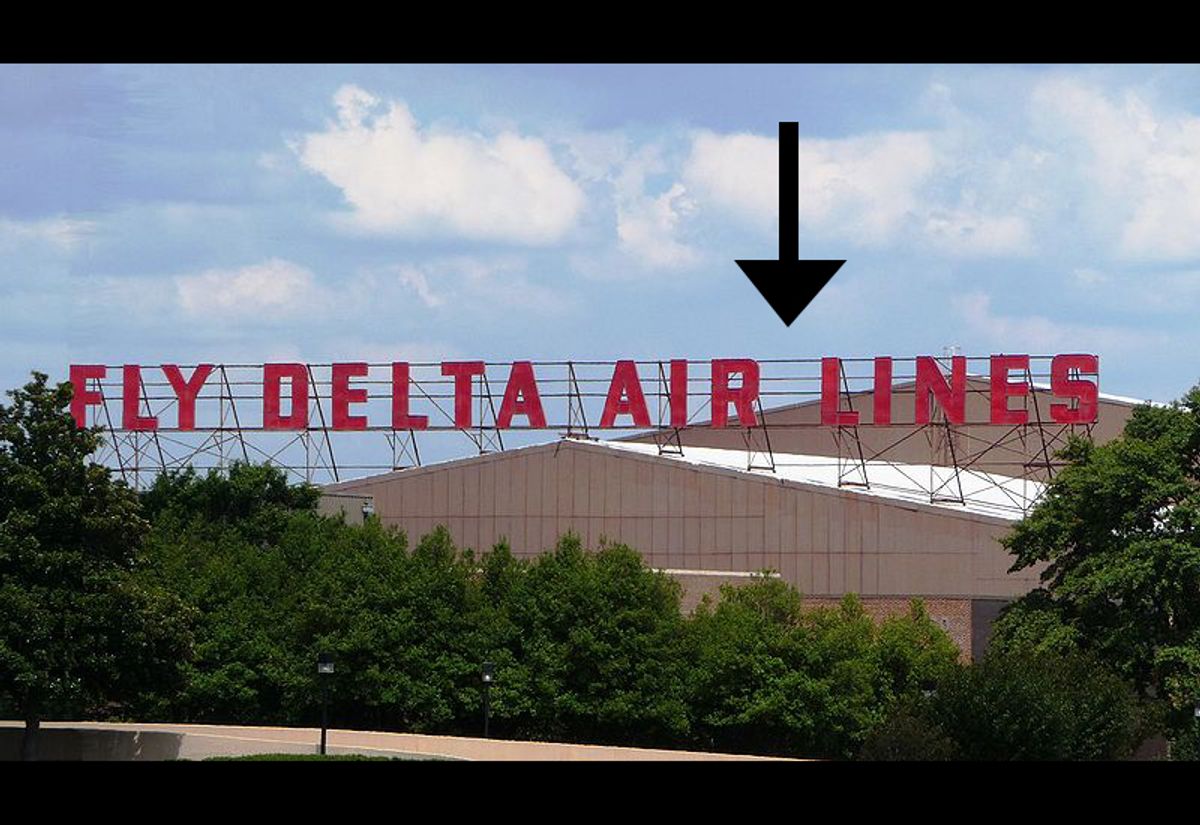 OK, it's been a quiet week in the world of air travel, for a change. Still waiting for info on that mysterious crash in Tripoli. In the meantime, let's have some fun.

What's this, two errors in a single issue of the New Yorker? What has the publishing world come to? Don't the fancy magazines hire fact-checkers anymore?

On Page 57 of the May 3 issue, correspondent Janet Malcolm makes reference to something called "Delta Airlines." Never heard of it. There is such a thing, however, as Delta Air Lines. That's probably what she meant.

Yes, I need to be tongue-in-cheek about this, since approximately 10 million people make this identical error every day. The wording is uncommon, and frankly asking for trouble. Even if the New Yorker prides itself on getting this sort of thing correct, it's tough to dock the magazine and I can't expect the halls of Condé Nast will be racked by hand-wringing and shame. (In the April 26 issue, by the way, theater critic Hilton Als makes the exact same mistake.)

Some would argue that Delta ought to get with the times and consolidate its moniker. Not me. I like the old-timey, three-word style. Delta's old rival Eastern also used it.

The writer must have been thinking of the old Swissair, which collapsed in 2002. Except there too it was Swissair, not "Swiss Air."

This "Air" business is notorious, sloppily applied to any number of companies. "British Air" is one of the more common and irritating examples. We don't say "American Air," so why should "British Air" be acceptable? Alaska Airlines, Singapore Airlines, and Thai Airways are some other regular victims.

Not to drag this column into a morass of pedantic minutiae (too late, I know), but while I'm at it, time for a review of common airline spelling mistakes. This is something I went over several years back, but it's time for a refresher since these errors remain common:

Now there's some knowledge to impress your friends with.

Spell 'em if you can. For the most impossible collection of airline tongue twisters, look no further than Russia, home to such household names as Adygheya Avia, Avialesookhrana, Aviaobshchemash, and Khalaktyrka Aviakompania. You thought Continental had too many syllables. And those are the short ones. The longest have been safely locked away into abbreviations and acronyms. KMPO, for example, is all you need to know -- but if you insist, it's Kazanskoe Motorostroitel'noe Proizvodstevennoe Ob'yedinenie, which is also the sound a person makes when gargling aquarium gravel.

Not to be outdone, there's an airline in Kazakhstan called Zhezkazan Zhez Air. There are  five "z's" in that name. I’m not sure how to pronounce it, but a loud sneeze should be a close enough approximation.

Or how about an alliance of oft-cited airlines that don't really exist?

And why stop there?

The Alliance of Evil: Iran Air, Syrianair, Air Koryo, Cubana, and maybe a Venezuelan airline or two
Slogan: "You're with us or you're against us"
Frequent flier program: "BushMiles"

That's the best I can do from the top of my head, but there's definitely some potential here, so let's open it up to the floor and make a contest out of it. Whoever comes up with the best parody alliance wins a stylish new Ask the Pilot baseball cap.  The winner and runners-up will be published in a future installment of this column.

E-mail your entries to PatrickSmith@askthepilot.com.