Jesse James: I threw it all away 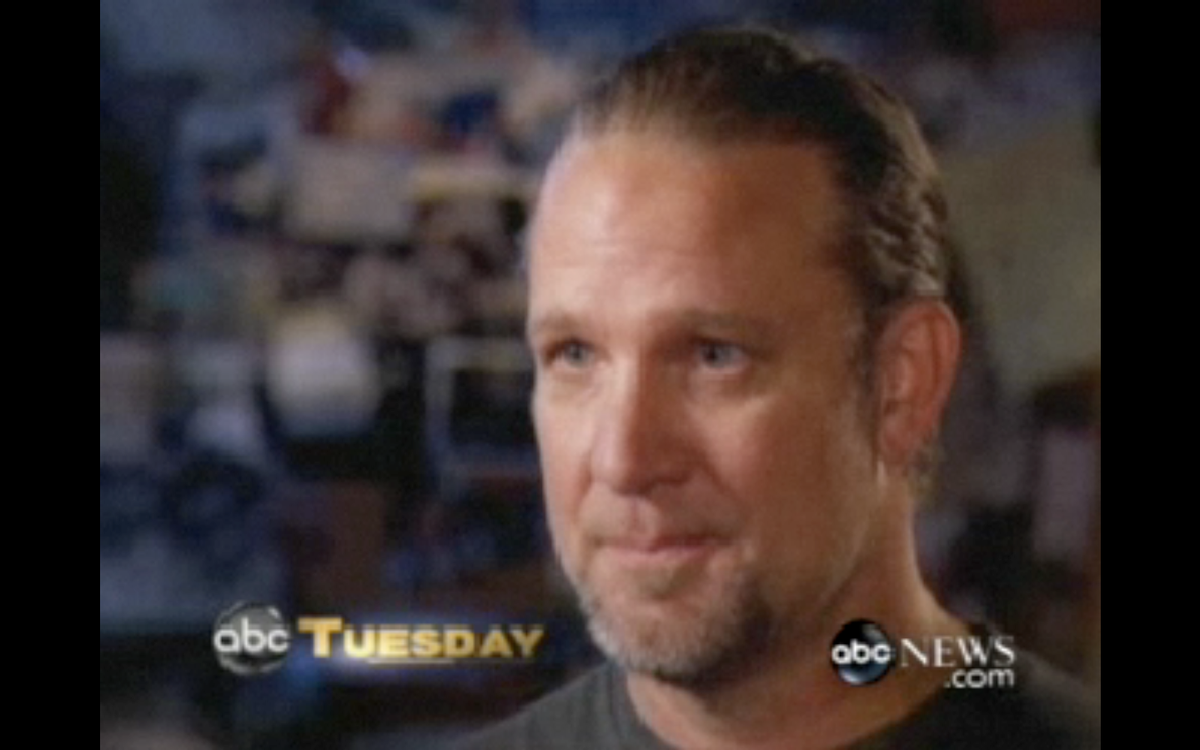 Less than three months after word broke of his extramarital affairs, Jesse James is doing his public penance by submitting to a cross-examination on national television. Today, a promo was released of his sit-down with ABC's Vicki Mabrey, and it's just about what you would expect. He delivers teary-eyed platitudes like "I took a pretty amazing life and marriage and threw it away," and there are compelling exchanges like this one:

Mabrey: "You cheated on your wife."

Probing, illuminating! How will we survive until it airs Tuesday on "Nightline"? Presumably, there will be a little more emotional insight in the full interview, although his declaration that he's "the most hated man in the world" suggests a certain lack of perspective.