Staten Island's Vito Fossella wants his old job back, and the local party's happy to help 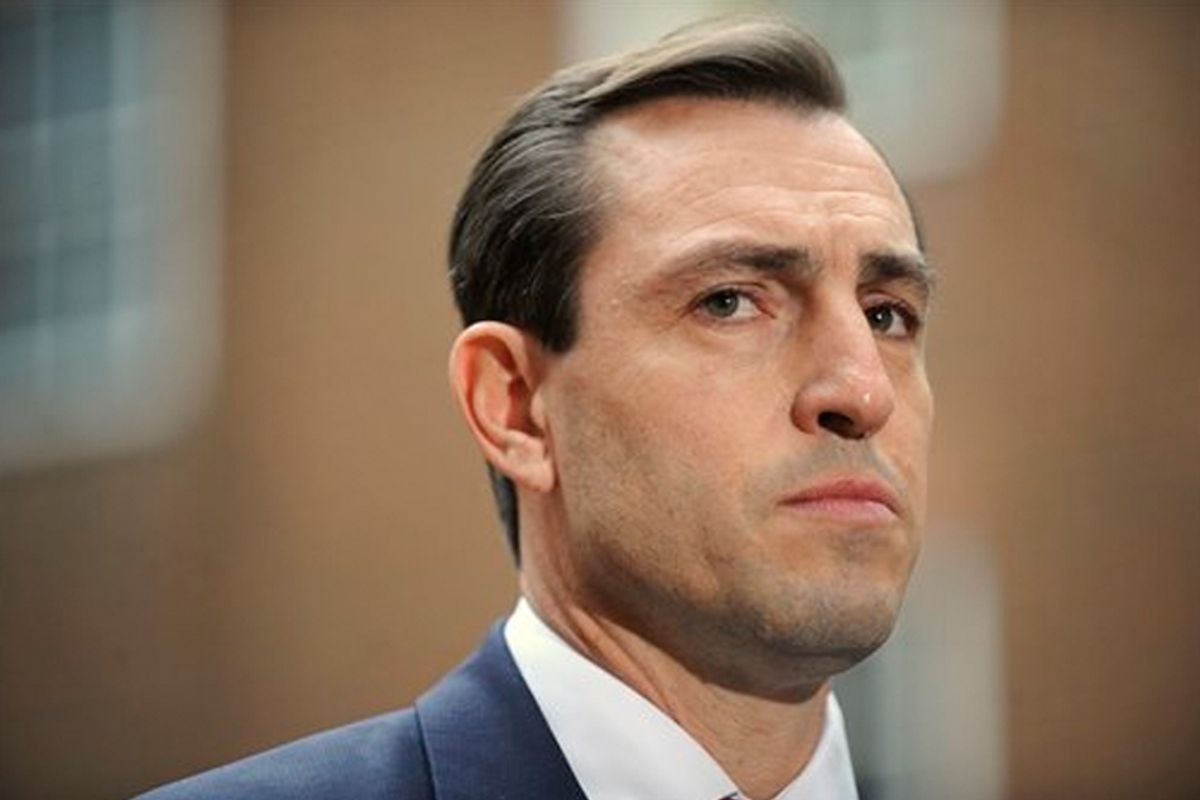 Vito Fossella after his sentencing for drunk driving in 2008.
--

Former Staten Island Congressman Vito Fossella is back! If that doesn't excite you, you probably don't remember the booze-soaked story of his shameful double life.

As of two years ago, Fossella was the only Republican representing New York City in Congress. On May 1, 2008, Congressman Fossella was arrested in Alexandra, Virginia, for drunk driving. He explained to the cops that he was on his way to see his family. He meant his secret second family, of course. All of this was revealed, to the delight of the entire nation, within weeks after the arrest.

Eventually, Vito decided not to seek reelection. Then the guy the Staten Island Republican Party selected to run for his seat immediately died. And a Democrat won.

Staten Island is considerably more conservative than the rest of New York City. Any Republican with a pulse has a good shot at knocking off the incumbent. And with two perfectly fine GOP candidates to choose from (one of them is a Marine and former FBI agent!), the Staten Island Republican Party's executive committee seriously sat down and voted, overwhelmingly, to endorse a man whose secret lovechild was discovered when the mother bailed him out of jail after he was arrested for drunk driving after getting kicked out of a bar.

It's becoming increasingly apparent that, faced with easy victories, the post-Bush Republican party likes to make things as hard for themselves as possible.