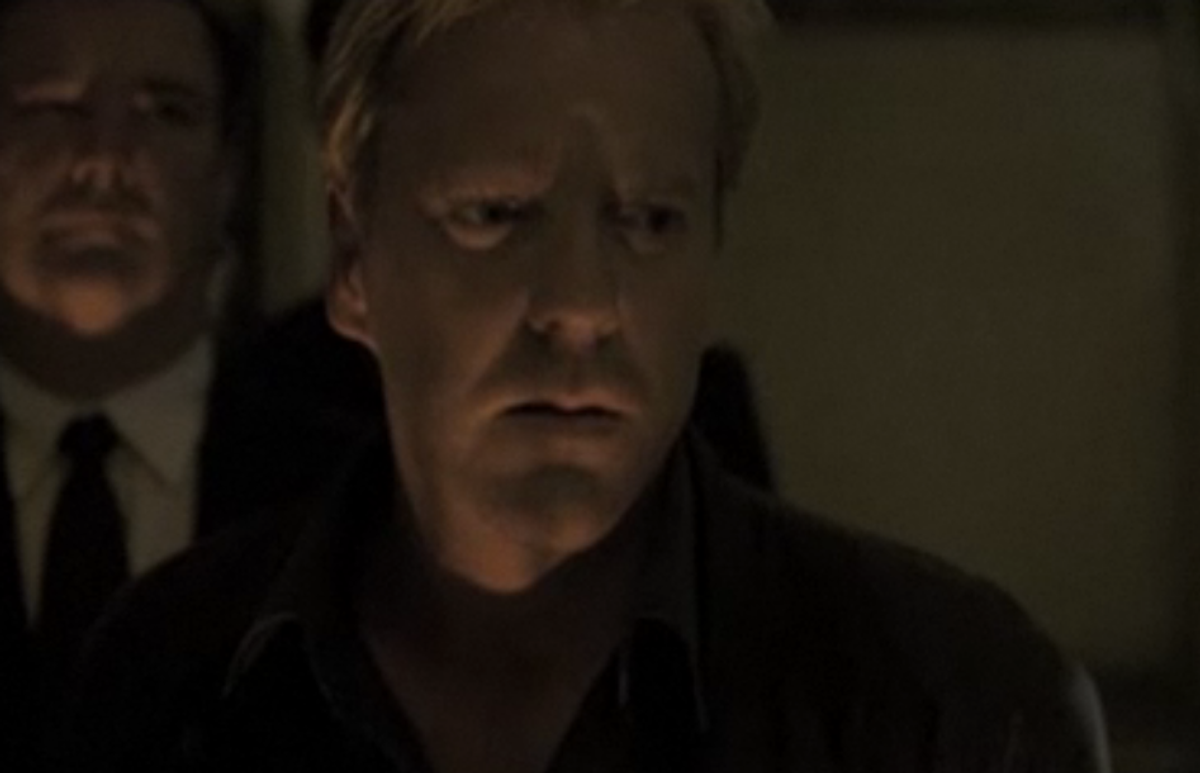 It's hard to imagine the last decade without Jack Bauer. As "24" takes its final bow tonight on Fox, Matt Zoller Seitz and Aaron Aradillas have unpacked the show's far-reaching cultural impact in a terrific five-part video series for the Museum of the Moving Image. As the first installment begins:

"If you're looking for a series to remind you what it felt like to be alive and American in the aughts, '24' is the show to beat. 'The Sopranos,' 'Deadwood,' 'The Shield' and other cable series were more acclaimed for their artistry, perhaps rightly so, but '24' was as conceptually bold as its peers, and it aired on a broadcast network, a venue in which job 1 was to thrill. And with its combination beat-the-clock plotting, R-rated violence, and straightforward engagement with the dominant political issues of the day, '24' changed our perceptions of what a dramatic series could do."

Watch the entire first video below, and to watch the full series at The House Next Door, click here.