"Don't ask, don't tell" may be repealed this week 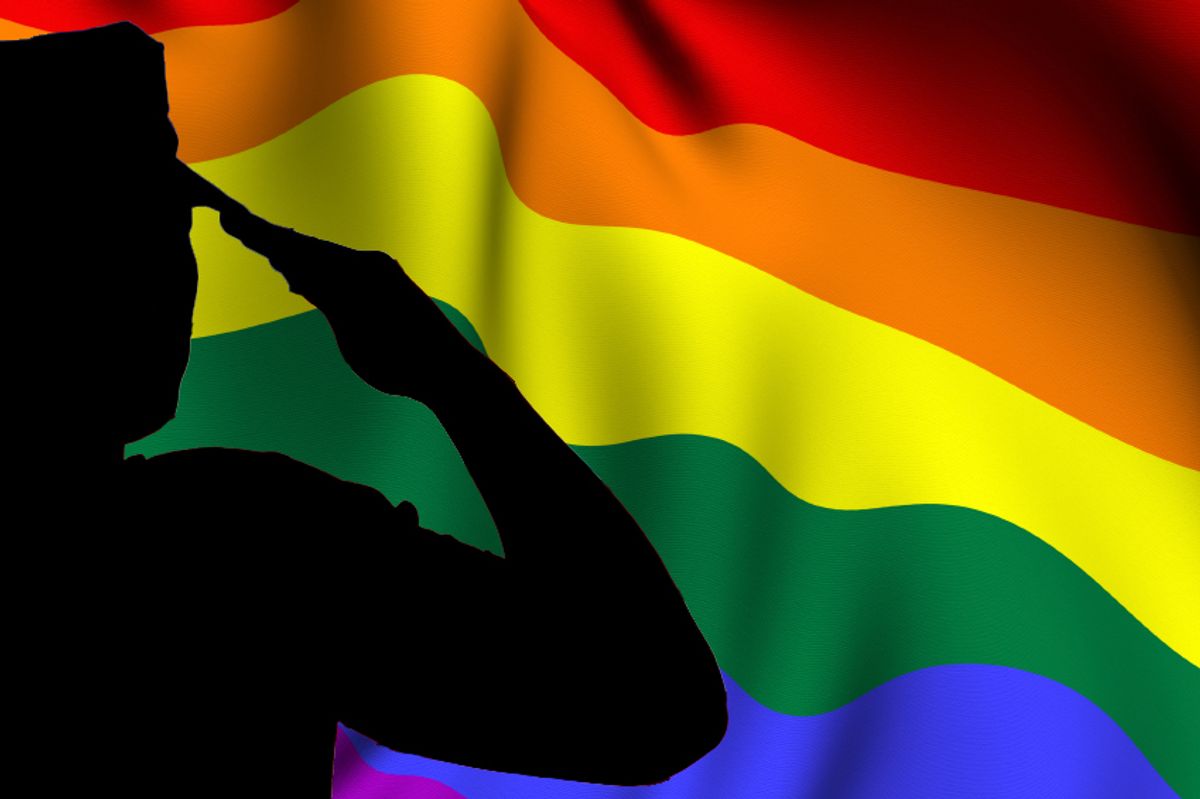 The White House and the Pentagon really, really want to repeal "don't ask, don't tell." They totally do! They just want to do it carefully. And the Pentagon, in particular, wants to make sure it takes a really long time. Robert Gates told Congress not to vote on repealing the policy until the Defense Department finishes a year-long "review" of what would happen if the policy was repealed. (Hint: A long-standing injustice would be corrected!)

But for some crazy reason, activists think we should get rid of a discriminatory law sooner rather than at some vague point in the future. So they're pushing members of the Senate Armed Forces Committee to introduce an amendment to the defense authorization bill ordering the repeal of DADT.

Even the mostly useless Human Rights Campaign, the gay group most likely to encourage not asking elected Democrats to do anything until they're good and ready, is getting on the bandwagon.

Today, White House officials and Pentagon staffers met with gay activists, and now the Pentagon seems to be open to reversing its demand that Congress not vote on anything until they get the Pentagon's permission:

"Given that Congress insists on addressing this issue this week, we are trying to gain a better understanding of the legislative proposals they will be considering," said Pentagon spokesman Geoff Morrell.

A vote is expected on Thursday. The House may vote on repeal this week, too. Of course even if repeal passes, gay people will still have to wait for the Pentagon to finish its important review before they will be allowed to openly fight in our various open-ended wars.