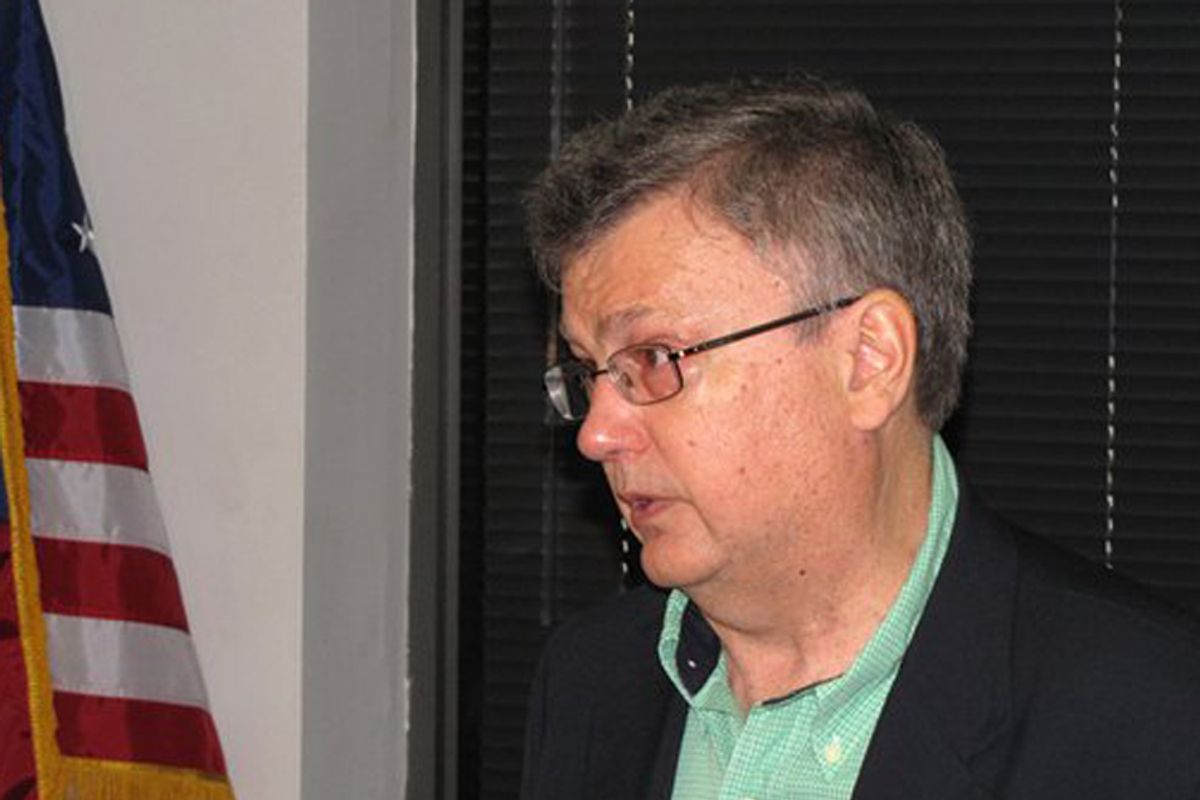 Indiana Republican Mark Souder resigned from the House because he had a sad sexual affair with a staffer despite loving the institution of marriage so much that he refuses to allow gay people to enter into it.

He's just given a lengthy interview to his hometown paper, the Fort Wayne Journal Gazette. Souder told the paper that he doesn't regret making this particularly embarrassing video, in which his mistress interviews him about how the kids need to only be taught never to have sex, instead of how to have sex safely.

"You'll go crazy if you don't have some sense of irony," Souder says. And that's true! He also says, "everything I said in the video is true" and "the ideas aren't proven right or wrong whether an individual fails." And that seems to be missing the point, somewhat. Because abstinence-only education presumes that the individual can be taught not to "fail." And if they do "fail" they're often completely fucked.

Hey, did you want more creepy details about how Souder and his mistress had romantic trysts in public parks? Here you go.

It ended, finally, about six months ago when the couple were in a parked car in a nature preserve in Whitley County. A Department of Natural Resources officer tapped on the window and told them to get moving.

No one was arrested, but this is a good civics lesson in the importance of knowing your congressman. This DNR officer ended a career thanks to his ability to recognize his representative.