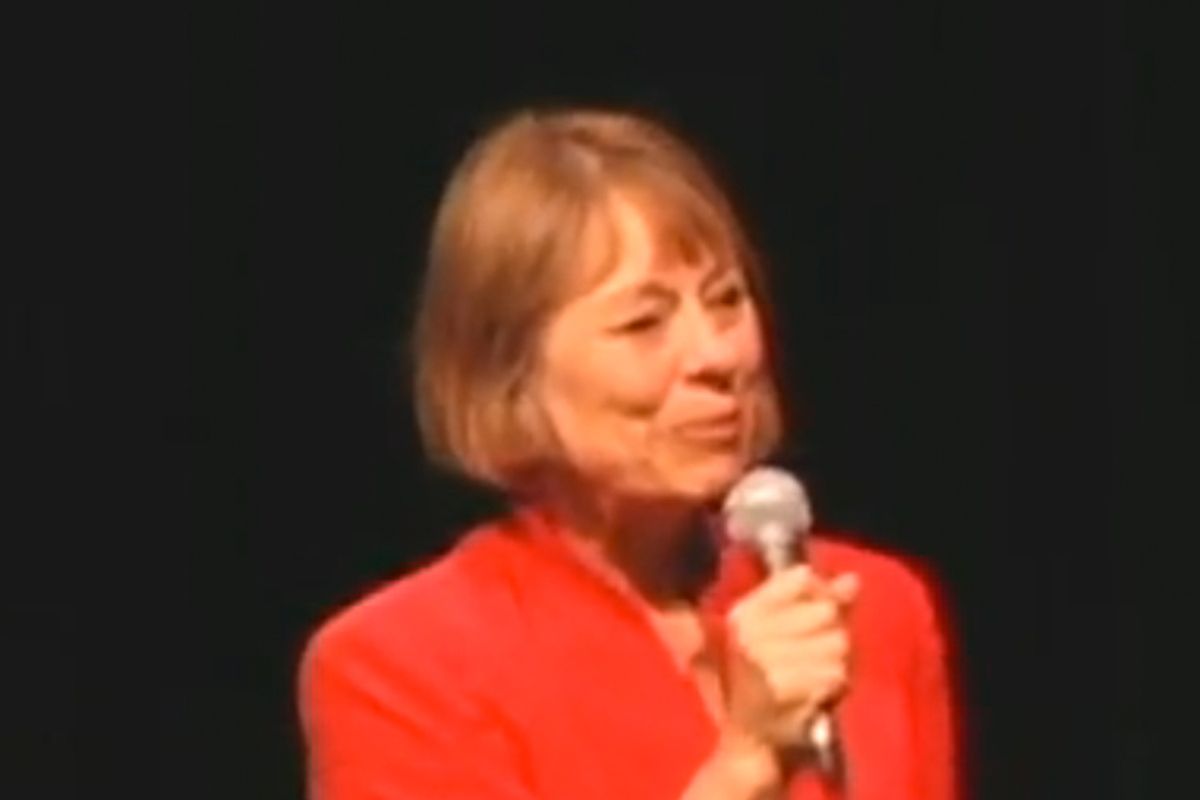 For instance, Salon just came across this video, apparently posted by Angle's campaign, of Angle describing her childhood to a GOP town hall audience last September (starts at around the 1:50 mark):

We moved to the state of Nevada when I was three-and-a-half. My father bought a small business out in front of the convention center in Reno -- and it wasn't a convention center then; it was an onion field. His small business was a motel And so we did those things as a kid growing up that Americans don’t do. We cleaned bathrooms and made beds and swept floors, did laundry, those kinds of things.