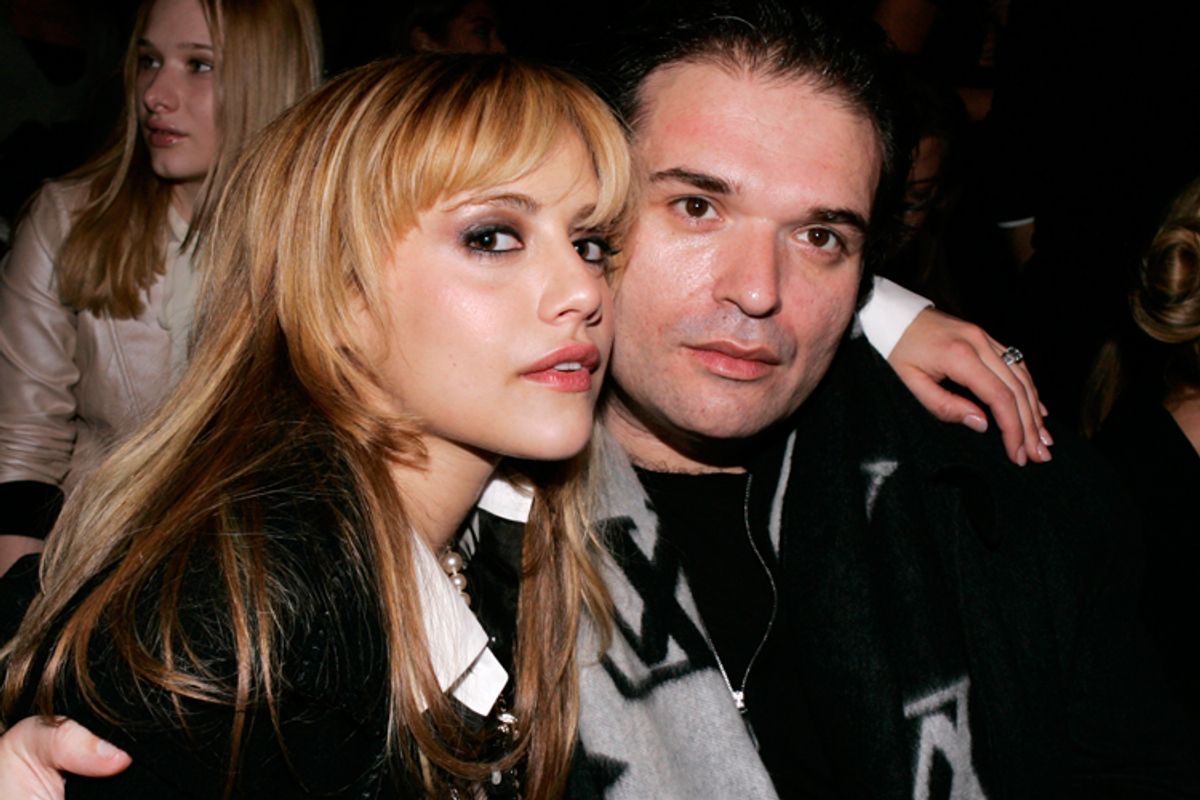 The preliminary cause of the 39-year-old Monjack's death is natural causes, he told The Associated Press.

"We concluded there no signs of foul play or any criminal activity involved," said Sgt. Alex Ortiz, another police spokesman.

Ortiz said that the Los Angeles Coroner's Office was taking over the investigation because criminal activity had been ruled out, and would provide more details later on the death and circumstances surrounding it.

Firefighters rushed to the home after receiving a call from a female occupant at 9:40 p.m. Sunday, but Ortiz said he didn't know who then name of the caller.

At his wife's funeral in December, a visibly emotional Monjack talked about their relationship and called her his best friend and soul mate. The two married in 2007.

He had said that they had been planning a family and contemplating a move to New York.

Murphy, best known for her major roles in "Clueless," "Girl Interrupted," and "8 Mile" in 2002, died Dec. 20, at age 32 after collapsing in her home. The Los Angeles County coroner's office concluded Murphy's death was accidental, but likely preventable.

The coroner's report said that the medications found in her system were consistent with treatment of a cold or respiratory infection. Monjack and Murphy's mother had reported the actress was ill with flulike symptoms in the days before her death.