Psychic on what "Ghost Whisperer" gets wrong

A professional medium explains why Jennifer Love Hewitt screws it up, but Whoopi Goldberg nails it 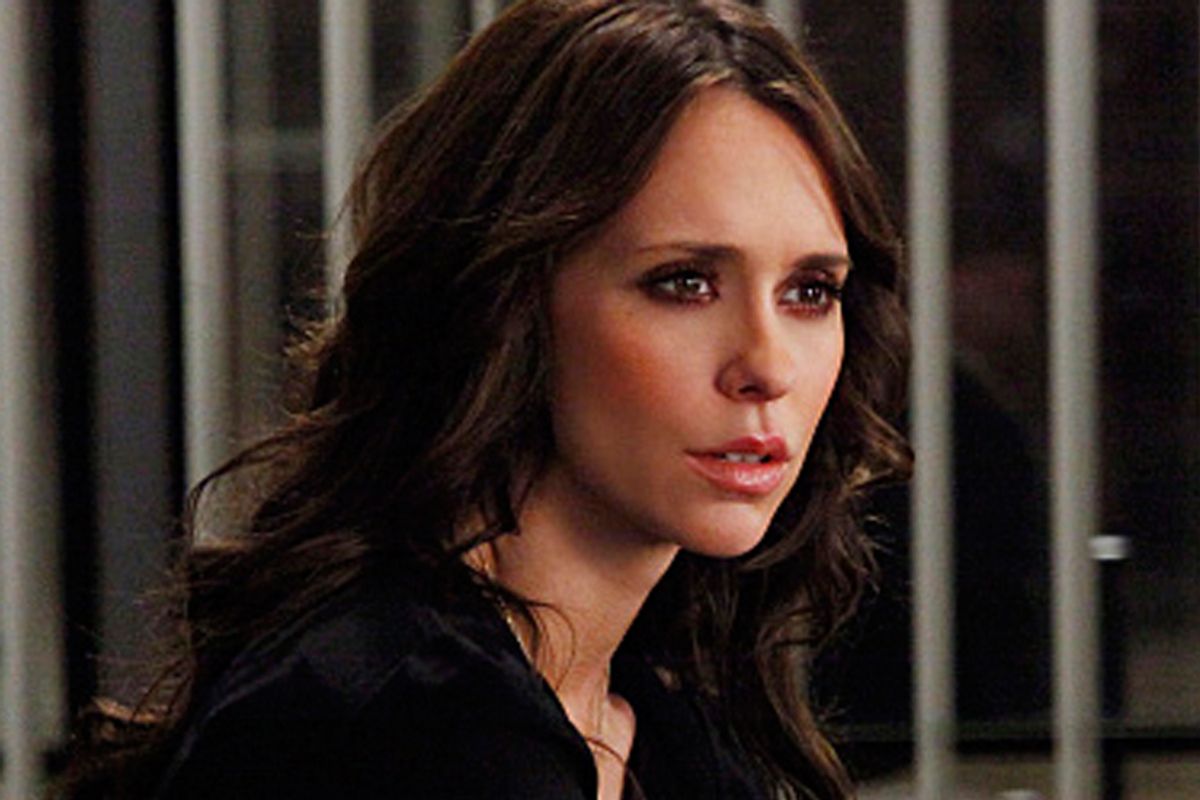 It's no secret that most scripted television fudges the details on people's careers. Most cops probably don't like doughnuts, and the hammy court scenes in "Law & Order" can't help you much with law school. Surgeons will happily list all the ways doctors would be sued during an episode of "House." But for some shows, the difference between real life and fantasy is a little trickier to discern. Take, for example, "The Ghost Whisperer," which ended its final season on CBS Friday night. There are plenty of folks who work in the field of what most people would consider the paranormal -- Tarot Card readers, psychics, spirit coaches. Do they roll their eyes whenever Jennifer Love Hewitt ushers a troubled ghost into the light? Salon reached out to Pam Adams, a professional medium who runs a bereavement retreat on the South Coast of Africa, specializing in aiding bereaved lost souls on earth, about what she thinks Hollywood gets wrong -- and right -- about her profession.

What do you think about "The Ghost Whisperer"?

I would say "Ghost Whisperer" has not delivered. The reality of being a medium, the subtle ways in which mediums receive messages from spirit, has not been accurately portrayed. The series has the potential to create fear of death rather than comfort, especially in later episodes with the mention of the "darker side" and evil spirits. What people are searching for is comfort and closure. Death is frightening. Mediums are meant to take the fear away from death and help people to accept the passing of a loved one. It simply does not happen like we are shown in the series. Messages come through in soft whispers. Usually there are short messages or clues to give guidance and comfort to those who have been left behind. Spirit can only give you so much information. They do not want to influence you or interfere with your own karmic journey, or the choices that we as individuals have made in order for our souls to progress.

I think that Jennifer Love Hewitt is lovely, but her portrayal as a medium lacked the sense of mystery. The medium usually shows that she is listening. You need to be very quiet; there should be some kind stillness when spirit are talking to you. You have to really listen and when the messages come though it is usually just a hint of something that you need to build on.

Many people are skeptical about psychics and the idea of contacting the dead. How do you respond to them?

You need to understand where the fear comes from. Sometimes it stems from a rigid belief system, a fear of the unknown, or a total misconception of what mediums and psychics are all about. An open and honest discussion is needed to allay any fears the person may have. It may be the first opportunity that person has had to discuss their fears, so you need to deal with their apprehension with patience and compassion.

Why do you think there are so many shows about psychics?

I see it as a sign of society’s spiritual awakening. In the past psychics would have been labeled as witches and burned at the stake for their independent beliefs. Nowadays people are searching for answers to very important questions about life, death and their own purpose in the world and are not satisfied with the answers they get from more traditional means. So they're looking to other sources and psychics to help provide them with the answers.

Is there a movie that shows what you do accurately?

The movie "Ghost" was a good portrayal of someone who understands the afterlife and what happens when someone has passed over. Whoopie Goldberg as a medium was excellent. Some of my experiences with spirits were very much the same as what I have. The scenes of the late Patrick Swayze on the other side were done extremely well in the movie. When we see spirit they do appear to be in a mist. Admittedly there were a few scenes where they used dramatization of the dark side that weren't so hot.

Being a medium is actually not an easy profession to portray, unless you have a full understanding of what it entails. The most important thing is having the confidence to repeat what you have heard no matter how strange the message might seem. The message might not make any sense to the medium, but it will to the client.