CBO report: Without government spending, unemployment would be higher and GDP growth might be negative 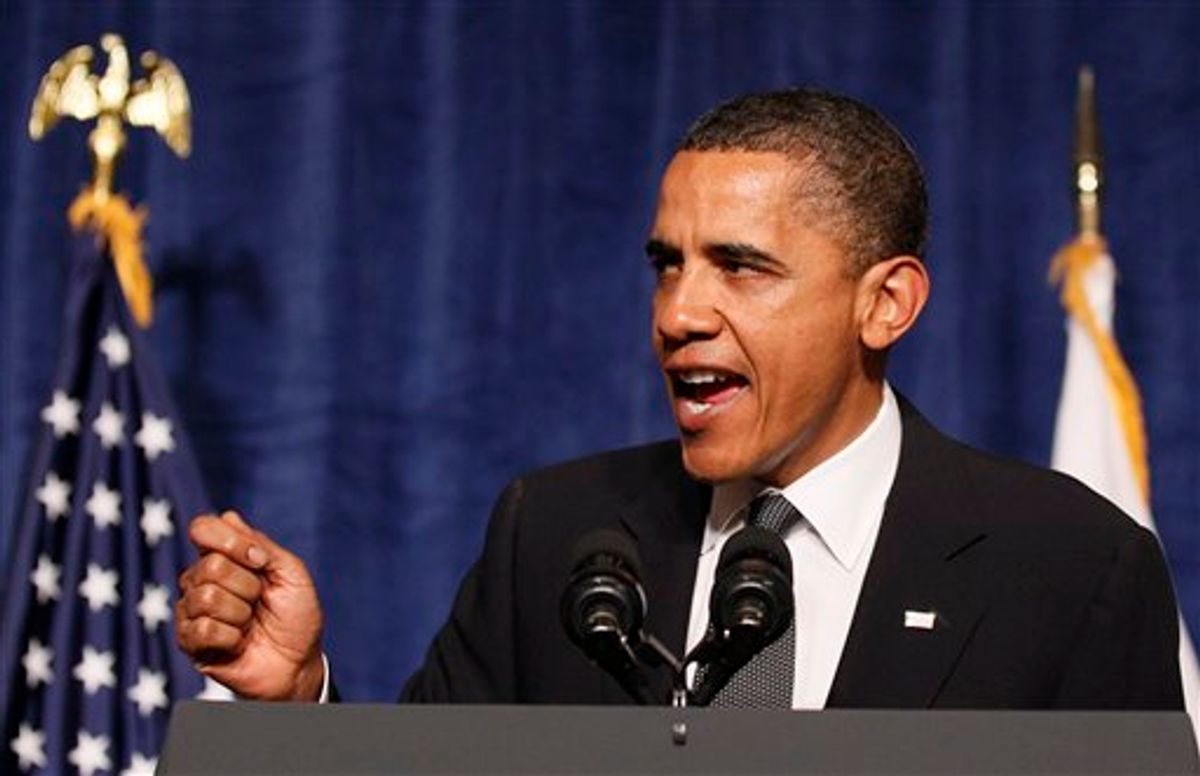 In news that should surprise absolutely no one who has been paying attention, the non-partisan Congressional Budget Office reported Tuesday that the stimulus is continuing to work. (Report here. Summary here.)

..The CBO estimates that in the first quarter of calendar year 2010, ARRA's policies:

The CBO makes its calculations according to models that, based on the historical record, predict what should be happening right now. So there's some fuzziness there. But unless you are a conservative ideologue, the notion that government spending is boosting the economy beyond where it would otherwise currently be is simply not controversial, and falls right into line with private-sector analysis.

One note: The current estimate for actual first quarter 2010 GDP is 3.2 percent (although that may be revised upwards later this week.) So if we pick the CBO's high-end estimate of the stimulus package's effect on GDP -- plus 4.2 percent -- without government intervention, the economy would still be contracting. And if you think Obama's approval ratings are low now, imagine what they would be if the U.S. was still in a recession.