Has social media ushered in a new golden age of satire? As long as the oil gushes in the Gulf, so will the jokes 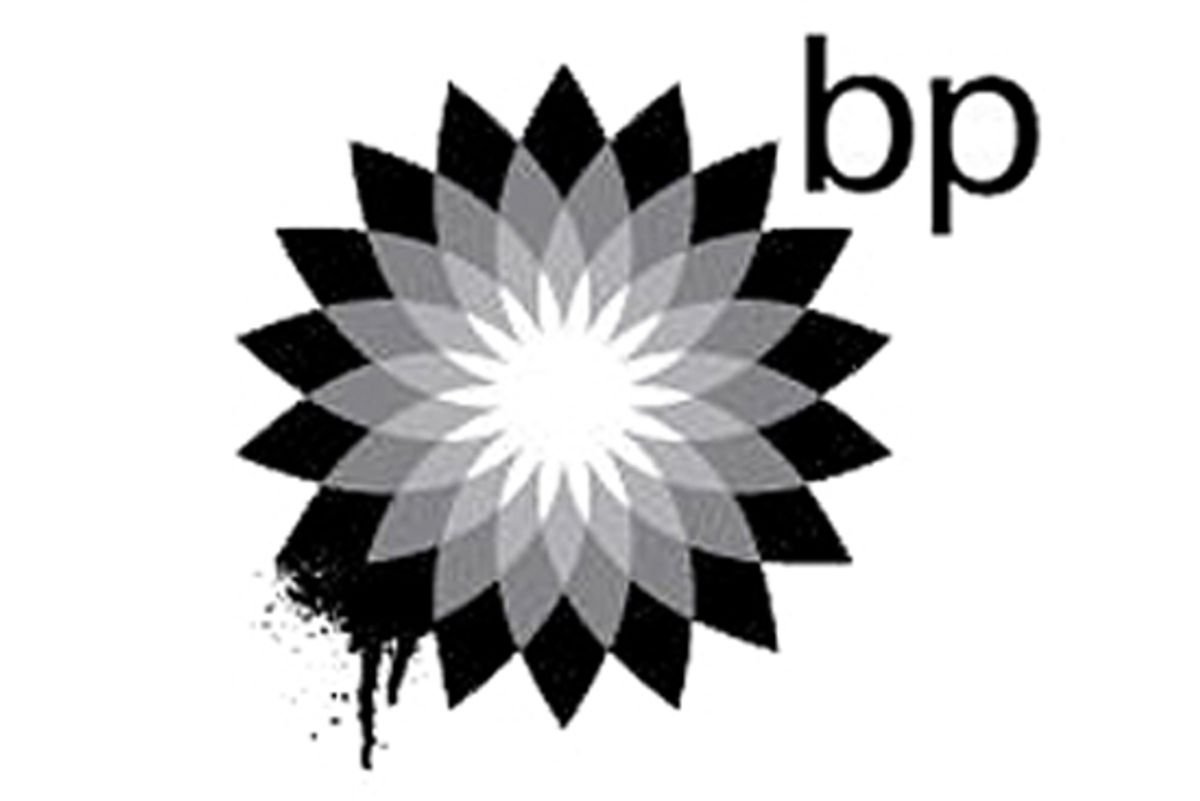 This horrible spill wouldn't be happening in the gulf of AMERICA! Arizona knows what I'm talking 'bout!! #fistpound #bpcares

The Internet is a confusing place. Today's BP oil leak example: BP has made no official attempt to get Twitter to shut down the parody BP public relations Twitter account, @bpglobalpr, even though it must be beyond galling that the fake account is now up to 64,000 followers, while the real BP Twitter account only has 7000. But the absence of an actual crackdown hasn't stopped twitterers from having fun pretending that BP is trying to quash the satire.

BP wants Twitter to shut down fake acct mocking them (@bpglobalpr). Twitter wants BP to shut down the leak ruining the sea.

Even worse, someone managed to hack into the real BP Twitter account early Thursday and post a tweet referencing a fictional character associated with the fake account. Figuring out who to trust is almost as hard as figuring out exactly how many gallons of oil are spewing out of the undersea well every single hour.

It must be more than a little crazy-making to watch people make mean jokes about your nonexistent attempt to quash a source of mean jokes about you. But BP is making the right call by not making a big deal of the parody. Social media networks are the adult playgrounds of the 21st century -- better to let the masses let off steam there than, oh, filing class action suits, or chaining themselves to dead pelicans. Besides, the company obviously has more important things to focus on at the moment -- the latest news from the New York Times suggests that the "top kill" effort to plug the leak isn't working quite as well as some reports indicated earlier Thursday.

With each day that the leak continues, frustration swells, from the White House on down to the Twitter masses. But on Twitter, at least, there is some humor to be found, even if most of it is the same color as the oil.