Once it gets in the bloodstream, it can't be treated 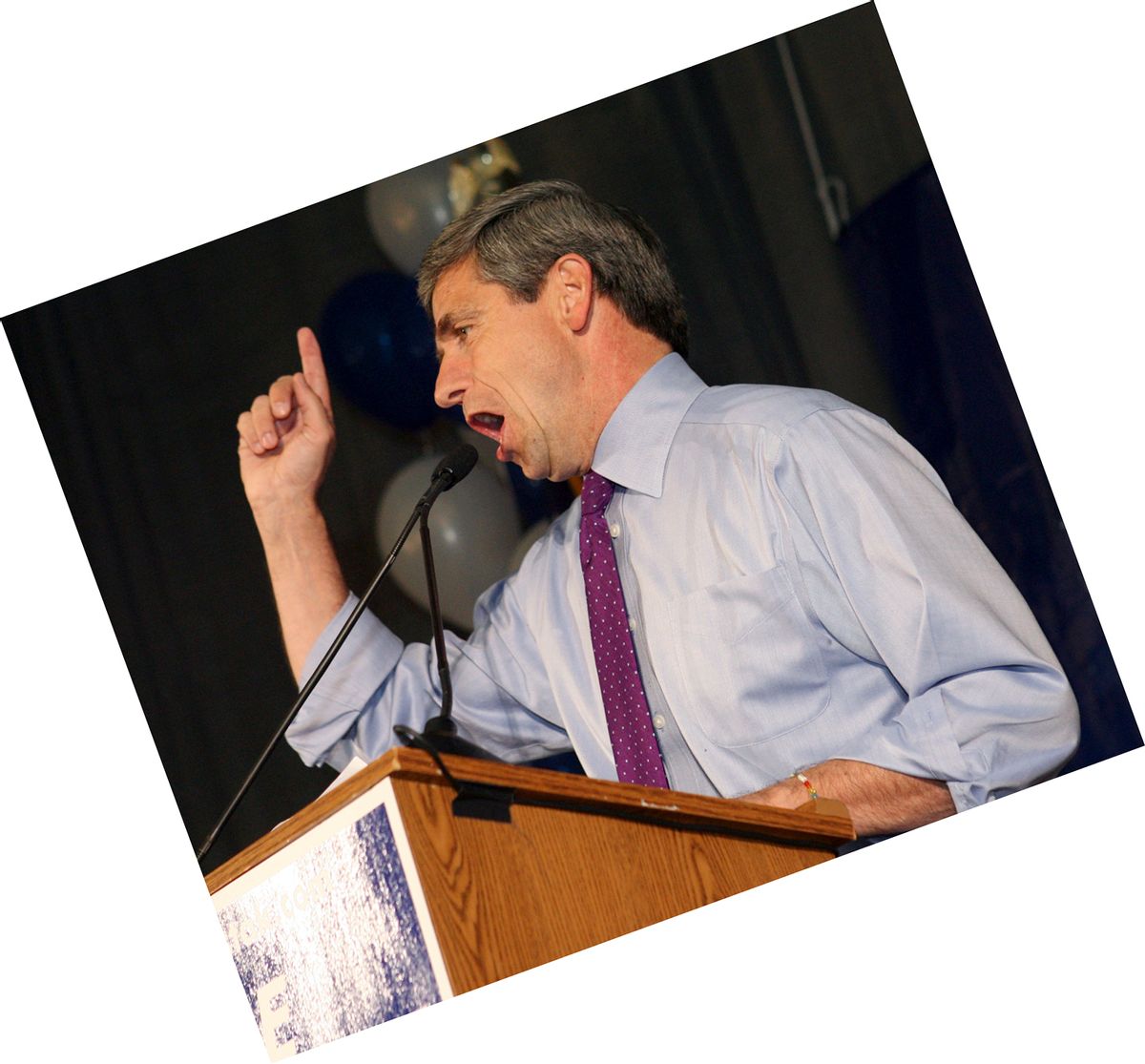 Greg Sargent says that Joe Sestak is going to have to "clean up his mess" and explain what he meant about being offered a job in order to drop out of the primary and Amy Walter of the Hotline tweeted that somebody in the White House may have to take the fall in order to put a stop to this non-scandal once and for all. They might be right.

But here's the thing. None of that will do any good. There is no winning with these noise machine pseudo-scandals. They have an alternate media structure that is designed to stoke scandal fever and the way they keep the mainstream media on the hook is with "smell tests" and demands that the person address the claims, apologize or make amends, none of which will be deemed adequate and all of which necessitate another round of investigations, demands, etc. With every impossible requirement that isn't met, the press will become more convinced that the person must be hiding something, is too hot to handle, and will eventually agree that he has to step down or quit the race because "the scandal" is devouring him.

Later an article or a book will be written explaining that there was never anything to the charges, that the whole thing turned into a feeding frenzy but that the real problem is that the politician didn't get "out front" or establish a "war room" or otherwise magically change this dynamic and it will be deemed his fault for failing to be a stronger, better politician. Some pols survive this, notably Bill Clinton. But it takes a willingness to recognize that they are not going to leave you alone, to give yourself up to it and greet each day with the knowledge that this is going to dominate until it either passes or kills you.

The right-wing scandal machine creates political viruses that mutate and take on a life of their own. There's no antidote once you've caught it -- you either have a good immune system and a will to survive or you don't.

Update: Read this piece by Foser from 2006 on the same theme.