"So You Think You Can Dance" returns

Welcome back to a show that matured from low-rated filler to a visual encyclopedia of an art form. Now, minus Mary 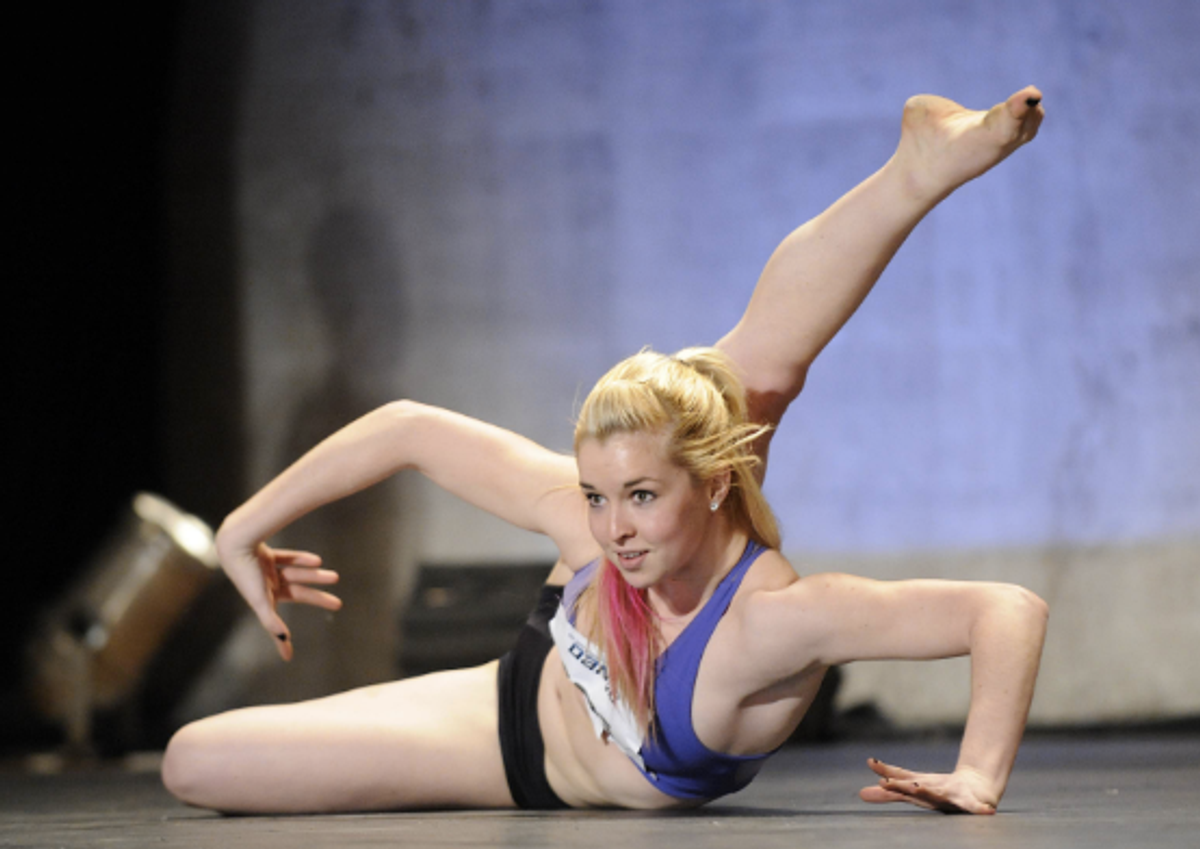 Now that the national nightmare called "American Idol" is over and the country is busy forgetting who Lee DeWyze is, I suggest we turn our attention to a far worthier contest, in which people push their bodies to the limit, tight outfits still abound, and the judges actually give constructive criticism (except for Nigel). "So You Think You Can Dance" is back, signaling the start of summer and my descent into wish-fulfillment-land, where I'm coordinated, talented and graceful. There are a lot of changes afoot for "SYTYCD's" seventh season, after an ill-advised fall season in 2009, which got lost in the crush of every other season premiere on the planet and felt overexposed anyway, with the live tour being promoted and season 5 winner Jeanine Mason still freshly minted.

But we're back on track! Mary Murphy, of the interminable scream from hell, is being replaced by Mia Michaels -- a significant improvement that means the dancers are going to get invaluable insight into their craft if they can decipher her esoteric tangents. Director and choreographer Adam Shankman is returning as well, bringing levity and L.A. sheen. I love it when a dancer moves him to tears, because even with his super-tan I can tell it's genuine, that he can't control it. And then there's Executive Producer Nigel Lythgoe, who's the same as ever: a perfectly honest pervert.

Other changes to the structure of the show include: "SYTYCD" all-stars from past seasons will be partnering the contestants every week; there will be 10 competitors instead of 20; and only one dancer will be eliminated per results show. I'll let you know if I think some of these changes are leaning a bit too closely to "Dancing With the Stars" territory, resulting in the gouging out of my eyes. I get it, the producers and network are looking for ways to tighten up and freshen up and avoid the blahs that weighed down "American Idol" over the last 100 years. I trust them, so I'm cautiously optimistic, but I'm wary of any encroaching cheeseballery.

We can expect the audition process to last for a couple more weeks, and then the formula gets turned on its head as they pick a mere 10 finalists out of thousands of truly gifted people they've seen. There are dozens of shows like "America's Got Talent" and "Minute to Win It" that blend a modicum of skill with a touch of Stupid Human Tricks, but competitions that showcase the diversity of dance are pitifully scarce. That there are so few opportunities for dancers to achieve any kind of recognition on a national scale underscores the importance of a show that started as a low-rated piece of filler and matured into a visual encyclopedia of an art form. I'm thrilled this show is back.

So here's what I learned from Thursday night's audition show: I love pimply-faced teenage boys in Reservoir-Dogs-suits who dance like their hearts have been broken; Latin ballroom, when done perfectly, makes me tingle in my naughty bits; girls with boobs are atypical in the industry; a shirtless man skillfully leaping is always a good idea; people, god bless 'em, are seriously deluded about their own abilities, to the point that pity gives way to derision; and the original version of "You Spin Me Round (Like a Record)" is totally the jam. Until next week!