Slide show: From his "Rebel Without a Cause" debut to "Easy Rider" and "Hoosiers," he was nothing but an original 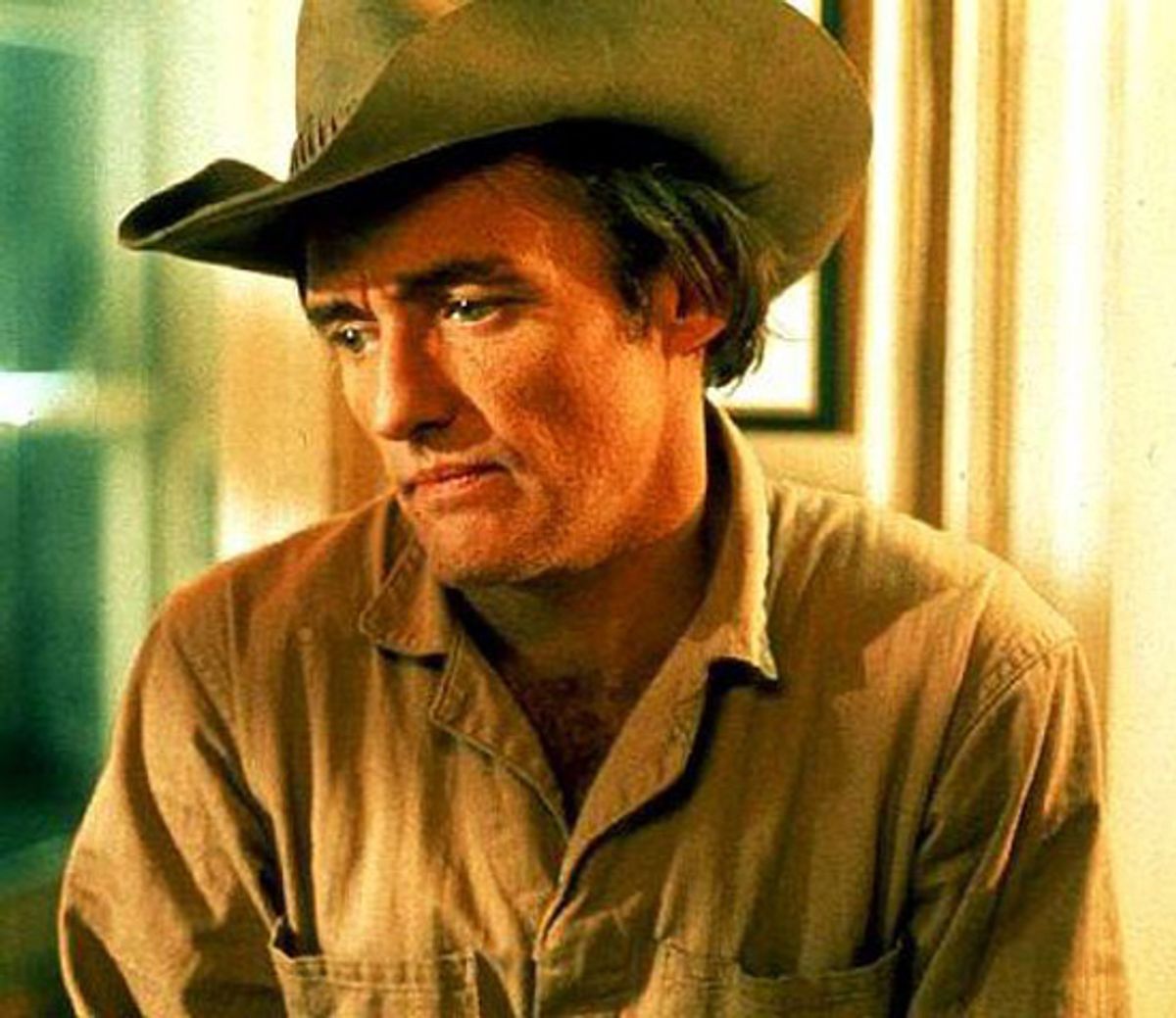 Dennis Hopper (1936-2010) appeared in more than 100 movies, and he couldn't have chosen a more auspicious debut: 1955's "Rebel Without a Cause." Over the next half-century, Hopper made his name as one of the most eccentric, and dogged, figures in Hollywood, with a career as a filmmaker (whose "Easy Rider" became a generational rallying cry), writer, artist and political provocateur. But it's acting for which he will be best remembered, from the singularly deranged Frank Booth of "Blue Velvet" to his inspirational, Oscar-nominated turn as Shooter in "Hoosiers."

Take a look at Hopper's most memorable roles.