After 40 years of marriage, the former vice president and his wife make a bombshell announcement 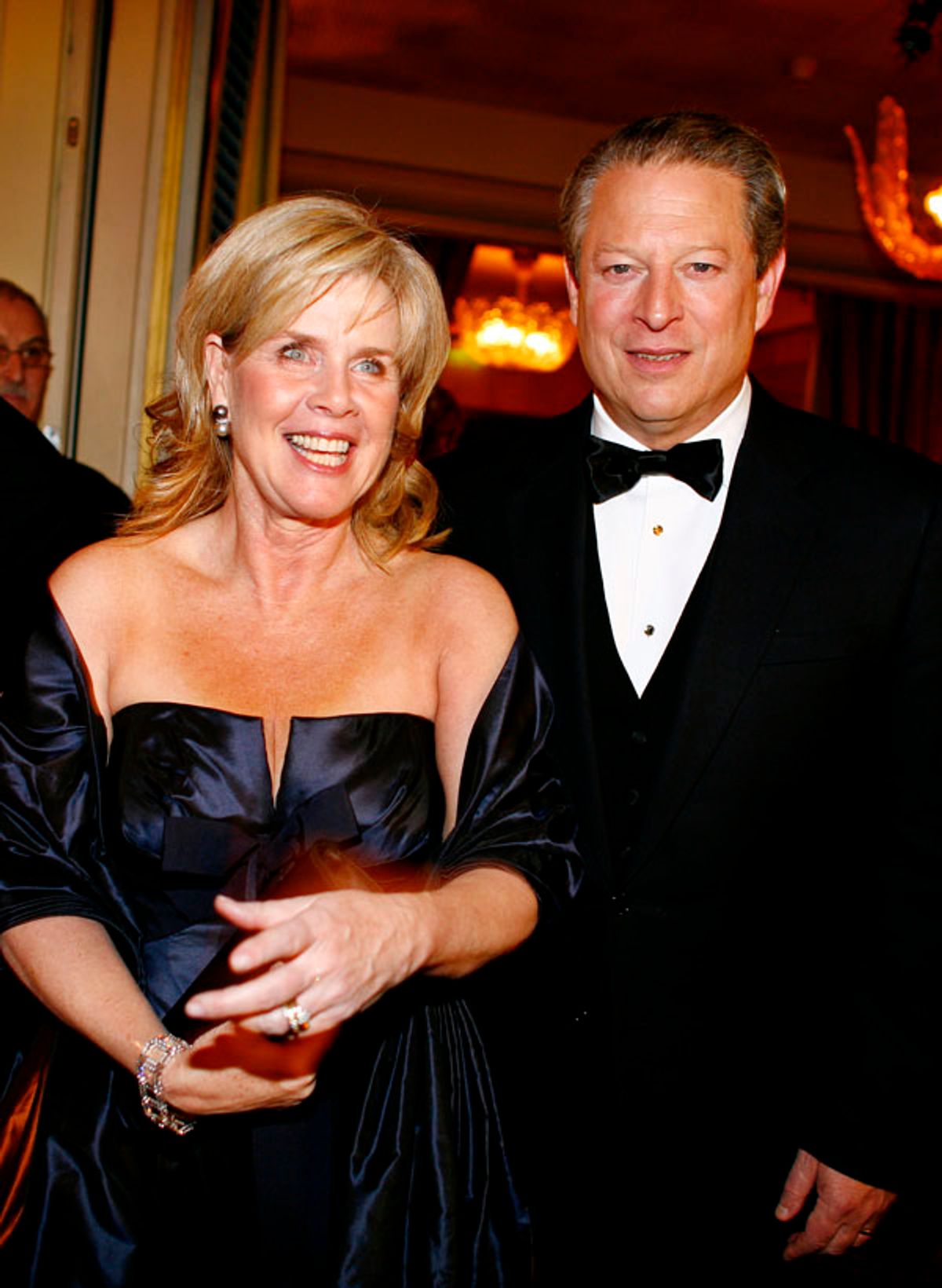 After 40 years of marriage, Al and Tipper Gore are separating. They announced the "mutual and mutually supportive decision" in an email to friends today.

The couple met in high school, and they celebrated their 40th wedding anniversary just two weeks ago, according to Politico.

The Gores gave no reason for their separation. Tipper, a photographer, is still best known for her role in the founding of the Parents Music Resource Center, sparking a weird '80s crusade against naughty song lyrics, after she caught Karenna Gore listening to Prince. Al is best known for winning the 2000 presidential election but not getting to be president for some reason.

Get ready for a flood of jokes about the time they kissed in public, ten years ago.