American mandate in Palestine is coming to an end, and about time

For 62 years, the U.S. government has signed off on every action Israel has taken, no matter how destructive 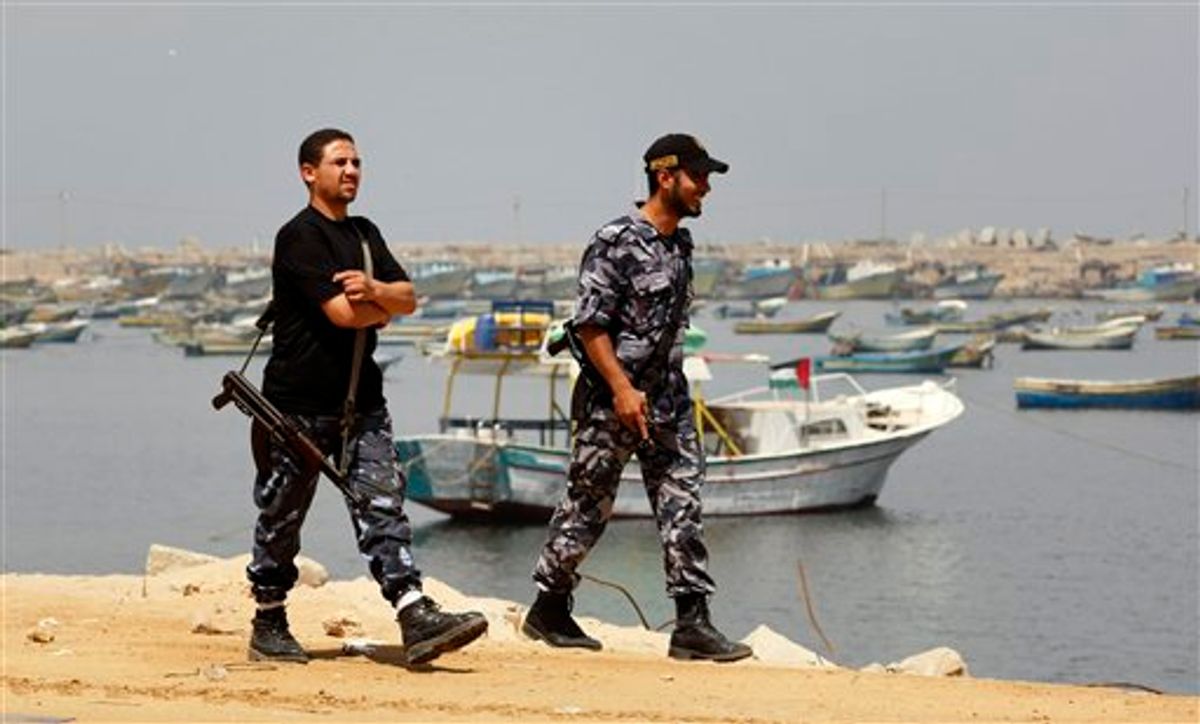 This was originally published at Mondoweiss:

My wife, who pays very little attention to these issues, said this morning, "I think we should all get on boats and go over there." She looks on Israel/Palestine as complicated, but this one’s easy. "People should keep going and going and going." Do you know about the underlying conditions? I tested her. "Gaza."

I have to believe that her human response to the besieged and humiliated people of Gaza is widely-shared today, around the world. And this is a challenge above all to American governance.

The Ottoman Empire, the Turks, controlled Palestine for hundreds of years. This was followed by the British Mandate of 1922-1948; and the British established a Jewish homeland in Palestine but walked away from the Mandate because Jewish terrorism in the wake of the Holocaust was too much for them to deal with. Since 1948 we have been under the American mandate, more or less. Everything that Israel has done since Suez the Americans have signed off on, dispossession, colonization, and so forth.

Today the Turks are leading the international moral challenge to Israel, on an issue that should be easy for anyone to judge. Hillary Clinton is in a panic. Read this say-nothing State Department statement. Obama is as stymied as he was during the Gaza slaughter– which is when the Turks assumed their leadership role. But Obama’s Democratic base is not in any doubt about the right and wrong of this one, c.f., my wife.

Another Obama supporter, Steve Walt challenged the lobby last night, to say, What crosses your line? The International Crisis Group also condemned the attack. And how illuminating, that in that key interval yesterday when North American Jews were called upon to speak out, J Street and Americans for Peace Now failed the challenge and– though both groups said the blockade of Gaza must end, for which I congratulate them– both failed to condemn Israeli actions in international waters. It was a test of leadership. JVP and Naomi Klein didn’t fail. Klein said, We have very few facts from last night, but that didn’t stop her from condemning the "carnage." And Amira Hass on Democracy Now today said the action represents an abandonment of "common sense" in Israeli society regarding the occupation and the military actions undertaken to protect it.