Weiner: No matter what, "the U.S. should stand up for Israel" 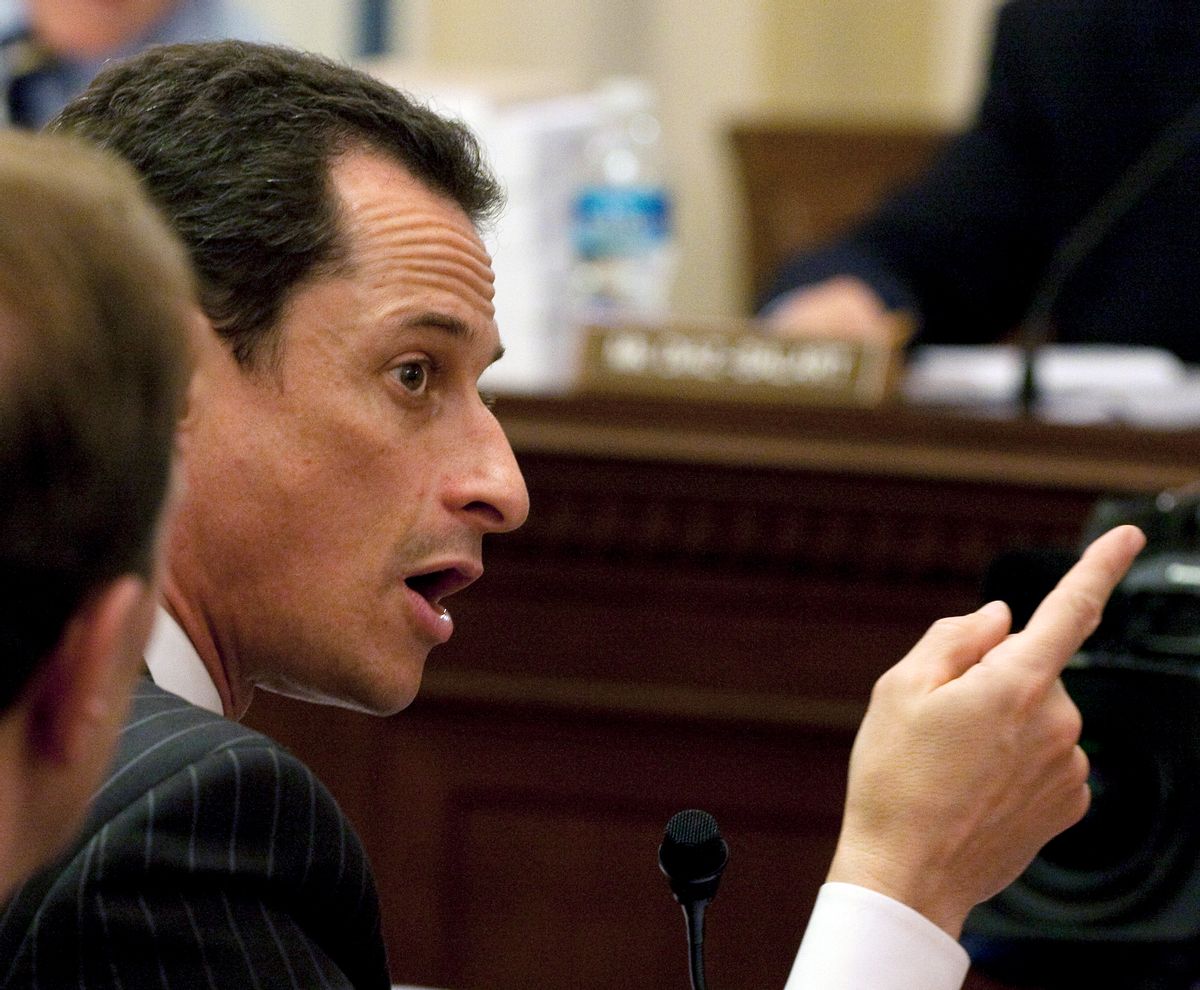 While the demand for answers seems to echo in capitals around the world, the facts here are largely known.

We know this tragedy was instigated by Turkey. We know that Israel had not only warned that this boat was in violation of an entirely lawful blockade, but had offered safe harbor to the boat in Ashdod. We also know that a known terrorist group – Hamas – has put its hateful agenda over the well being of its people.

Any loss of life is tragic. This loss was the result of Turkish instigation and Hamas terror policies. Even if we are the only country on earth that sees the facts here, the United States should stand up for Israel.