Paying women to not abort 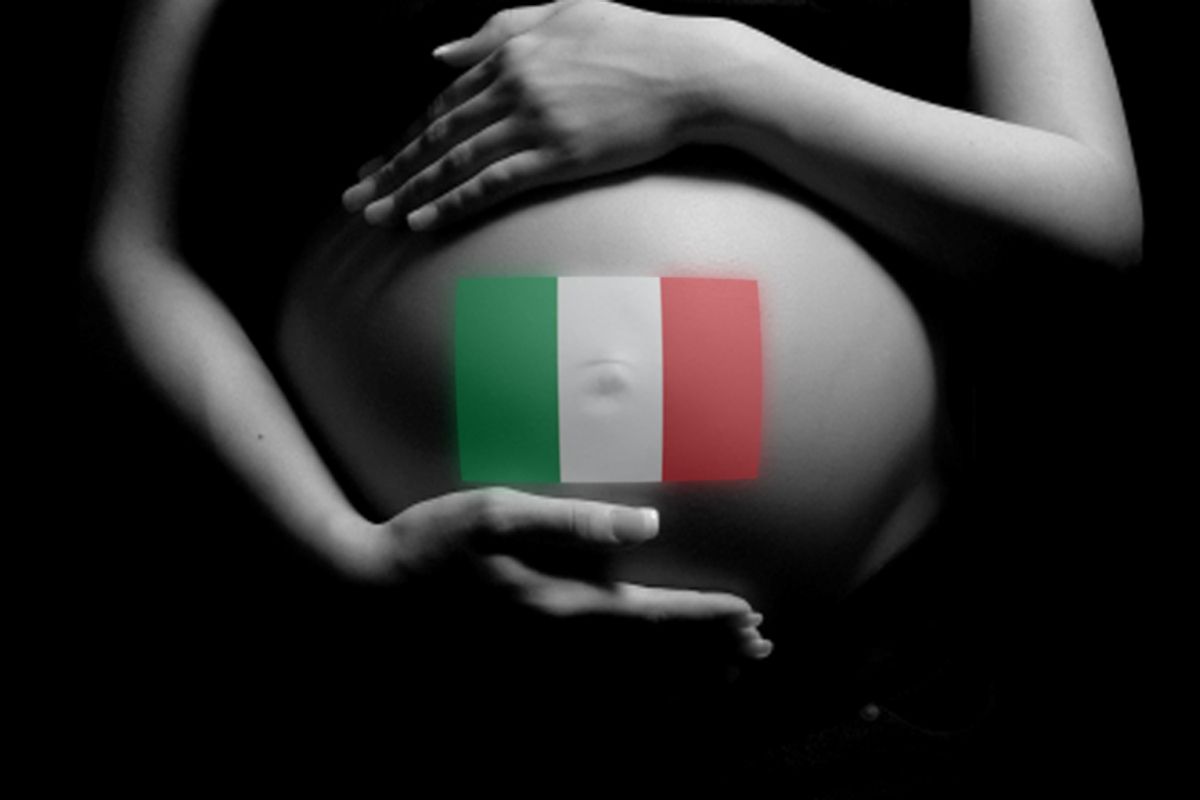 Well, you can't call northern Italy's attempt to stop women from aborting indirect. Roberto Formigoni, governor of the Lombardy region, has introduced a plan to give financially-strapped women 250 euros ($300) a month to not terminate their pregnancies. The offer, available only to women with multiple children and a yearly income of less than 23,000 euro, is Formigoni's attempt to make good on a campaign promise to put an end to economically-motivated abortions. It's a way to give women greater reproductive choice -- on the surface, at least.

In 2007, a similar proposal was made by Texas Senator Dan Patrick. He controversially suggested approaching women at abortion clinics and offering them $500 to choose adoption instead. At the time, Freakonomic's Steven D. Levitt argued that the crux of the issue wasn't abortion but "whether we should be subsidizing women who give their babies up for adoption." After all, "there are large numbers of parents [in the U.S.] who want to adopt, and a shortage of mothers willing to put healthy babies up for adoption." It's an intriguing argument, but opponents argued that such a plan would be potentially coercive and, beyond inspiring some fiery debate, the proposal never went anywhere.

In Italy's case, there are unique issues at play: The country has the lowest birth rate in Europe and the second smallest birth rate in the Western world. In 2003, the government began offering families a so-called "baby bonus" of 1,000 euros for every child born after their first; the next year, the payment was extended to first-time mothers as well. Think the politics of abortion is fraught in the states? Imagine how much more complicated the issue becomes in a country where panicked declarations about "demographic suicide" are not at all uncommon. Still, that doesn't mean that your run-of-the-mill anti-abortion propaganda isn't also at play here, as proponents of the plan argue.

Even setting aside the moralistic issue, though, there is a fundamental problem with the proposal. The government has allocated a total of 5 million euros for the initiative, which may sound like a hefty sum, but the Daily Mail quotes a critic who points out that "if all pregnant women in Lombardy with financial difficulties decide to keep their ... babies, the money will run out in three months." That's not to mention that the monthly payments last for only 13 months and then, well, good luck with that 1-year-old?