A hated Dem governor is retiring and an unelected senator is vulnerable, but the GOP can't find credible candidates 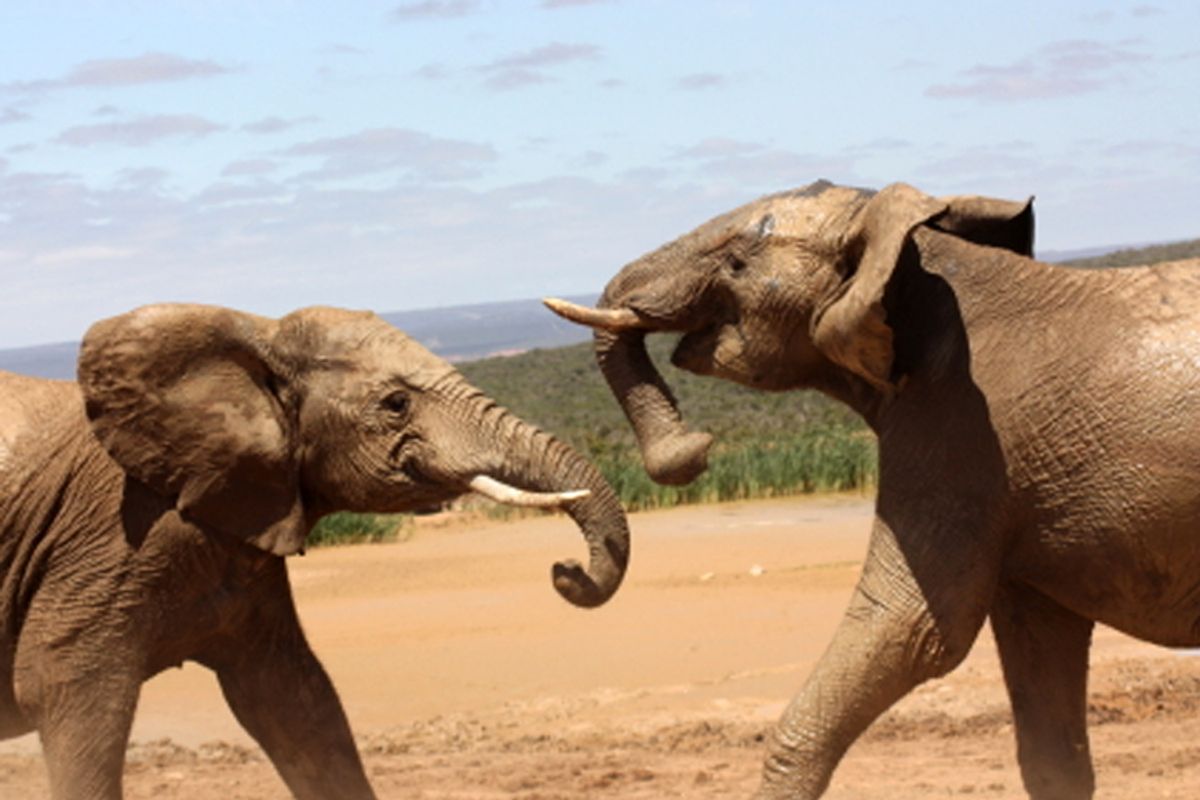 The New York state Republican convention has been a hilarious mess. But they finally have their candidate for governor: longtime loser Rick Lazio. Next up: picking someone to lose to Kirsten Gillibrand!

As Gabriel Winant pointed out this morning, the GOP is doing everything it can to ruin what should be a very good year for them. In New York, they're challenging a barely-known, unelected senator who was appointed by an unpopular, unelected governor. Even New York Democrats are not thrilled with her. The potential GOP candidates are a former Bear Stearns chief economist, the father of "American Idol's" least popular judge, and a complete unknown from the Board of Commissioners of the Port Authority.

In the governor's race, they're facing the massively popular Andrew Cuomo, but a credible challenger could probably damage the prickly attorney general.

After a chaotic morning, Lazio won the party's designation, but Levy won enough support to threaten a primary. Levy lost the vote that would've gotten him on a primary ballot (and he can't petition his way on because he's still a registered Democrat), but don't worry about party unity: Buffalo businessman Carl Paladino (a Tea Party candidate, whatever that actually means anymore) promises to get himself on the ballot and force a primary anyway.

They're all second-tier candidates.

The embarrassing thing is that New York Republicans couldn't recruit a single big name to run in a year when credible GOP candidates could even win in New York, which is not doing well under Democratic rule. But it's not that surprising: New York Republican candidates already need to win over the Conservative Party to win, and now the Tea Partiers are joining them in enforcing ideological rigidity.

This is what happened when a GOP bigwig implored the crowd to support moderate candidates with a shot at winning in November:

The dissension within the convention was most obvious when the Suffolk County Republican Chair John Jay LaValle said the Republicans will lose by three million votes because registered Republicans are outnumbered in New York. "We cannot win with our registrants alone." Lavalle said. Critics in the crowd shouted "He's a Democrat!"

Looks like the New York gubernatorial race and both of its Senate seats can all remain "safe Dem" for now.