Dumb question: Why save cash in a recession? 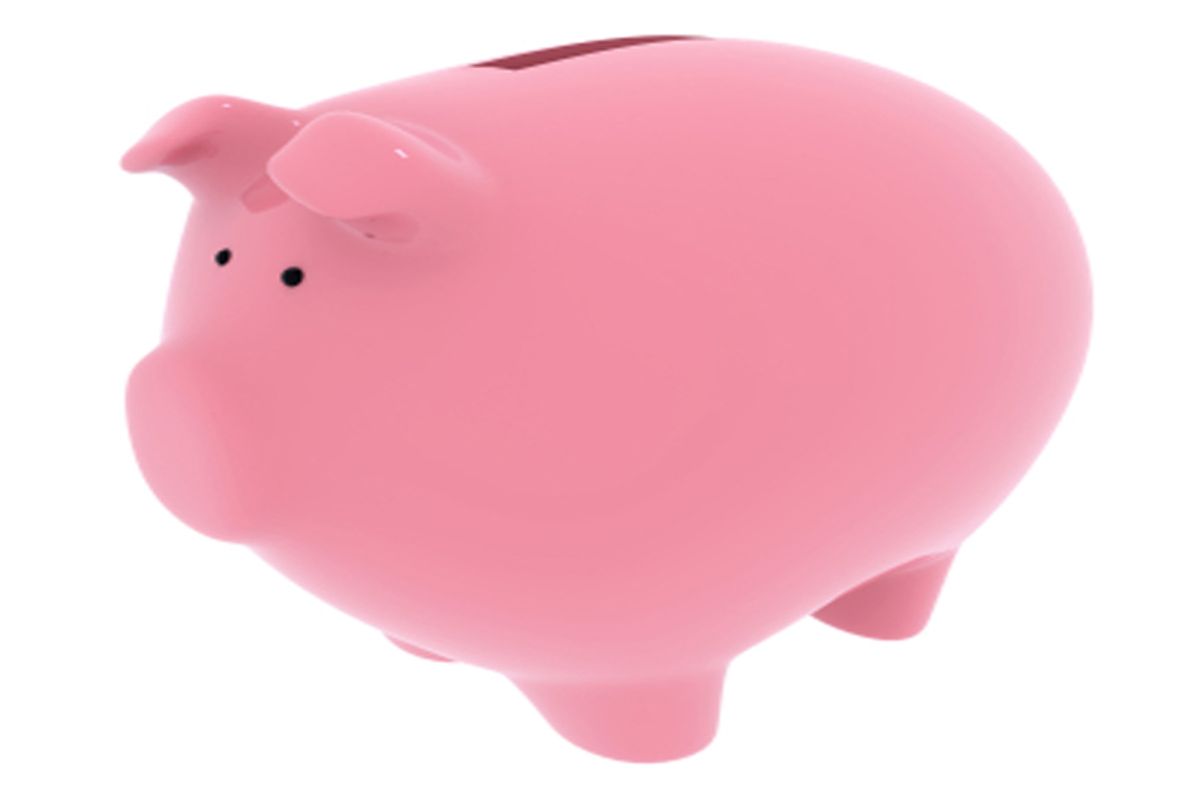 It is rare to see the gaping chasm between Chicago-school economists and Keynesians illustrated as dramatically as in Casey Mulligan's new New York Times column, "As Governments Borrow, Many People Save." Conservative economists believe that government spending "crowds out" private spending; they argue, for example, that when government spending ramps up, private citizens anticipate higher taxes in the future, and so start saving their pennies. Keynesians, meanwhile, invert the equation. When the private sector stops spending, that's precisely when government must prime the pump and goose demand.

Mulligan thinks he's found proof of this thesis by noting that private saving tends to go up in recessions, when government spending, not uncoincidentally, also spikes. There is a "strong positive correlation between the amount of public dissaving and the amount of private savings," he writes.

Fair enough. But then Mulligan makes a revealing observation:

That the private sector would save, rather than borrow, in a recession seems odd, especially later in the recession when employment and incomes reached their lows. Yet it seems they do.

Odd? In what universe does the propensity to save when times get hard seem odd? If all around you friends and family members are losing their jobs, wouldn't it be normal to clamp down on discretionary spending, and attempt to avoid getting in deeper debt? We're not worried about paying for future taxes: We're worried about making the mortgage payment next month!

Sure, it would be more rational to save when the economy is roaring forward, and thus prepare ourselves for potential bad times ahead, but that's just not how humans generally seem to go about their business. We get loose in the good times, and pull in our horns when the going gets tough.

Which, as any good Keynesian will tell you, is precisely the problem that only government action can fix -- the "paradox of thrift" that occurs when private citizens stop consuming, en masse, and the economy shudders to a halt.