Why do nannies and housekeepers need labor protections? We explain 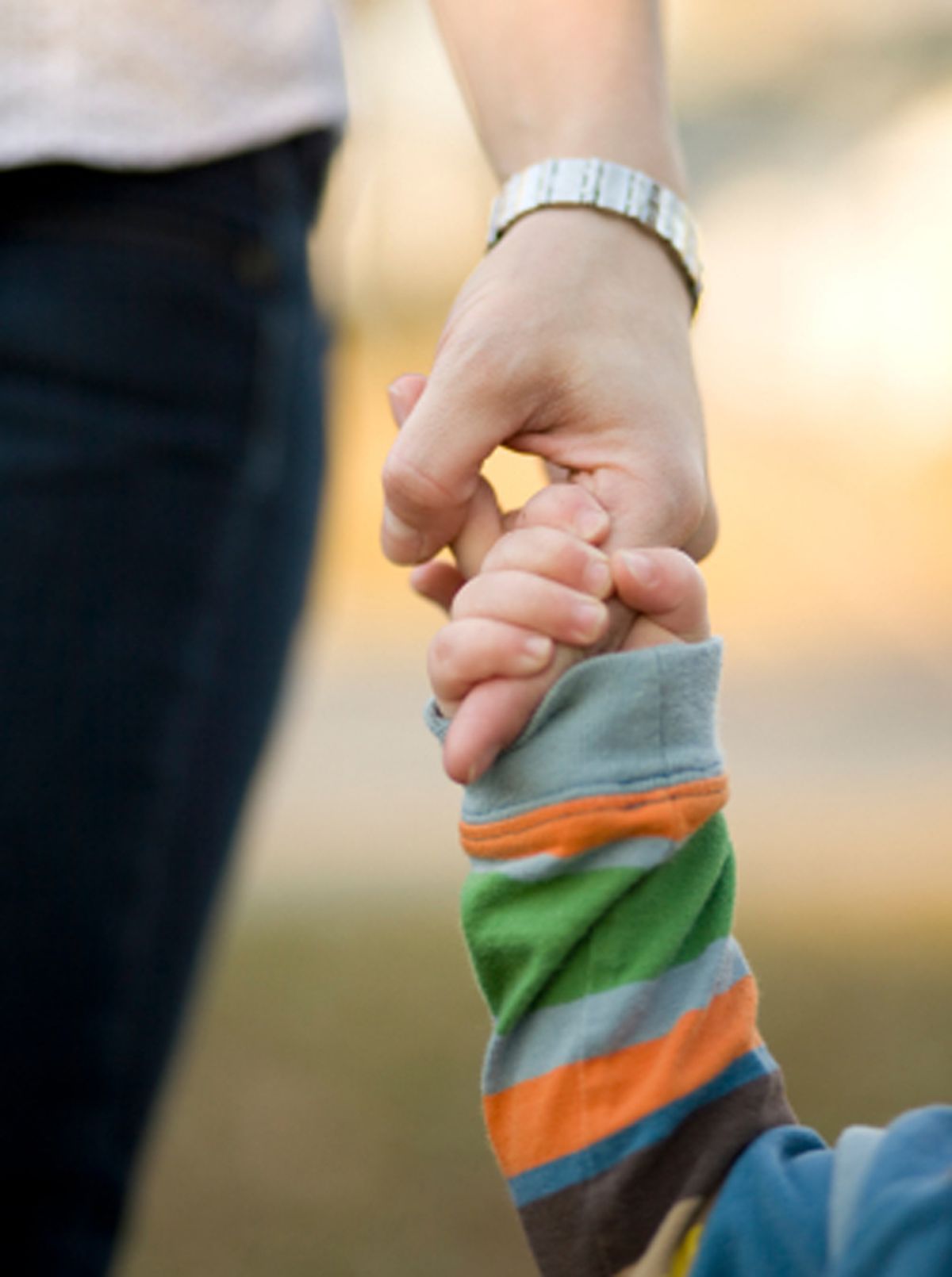 For the last seven years, Domestic Workers United has been bringing busloads of nannies and housekeepers up to Albany to explain to lawmakers why they deserve labor protections like everyone else. These domestic workers made the case that their work tending to New York City's children and homes is real work, and should be respected as such with regular paychecks, raises and a way to challenge employers who are physically or mentally abusive.

Earlier this week the New York state Senate passed a bill, the first of its kind in the country, that would require employers of domestic workers to provide them with things like sick pay, vacation days, overtime and a two-week termination notice. Last year the Assembly passed a similar bill, and the word in Albany is that a reconciled version of the bill will soon land on the desk of Gov. Paterson.

Salon spoke with Priscilla Gonzalez, director of Domestic Workers United, about the importance of the measure.

Why is this bill important?

It is necessary because domestic workers labor in a lawless industry, which makes for working conditions that are rife for abuse and exploitation. Also, we need to rectify over 70 years of injustice due to their exclusion from the federal labor law. Domestic workers need to be recognized for the important work they do for our homes, and families, and for society. They really are the glue.

What do you think the final bill will look like and when will it take effect?

We are going to push for it to happen before the end of the Legislature session, probably sometime in June. We want to ensure that the final bill includes basic rights for domestic workers, the kind that would be difficult for them to negotiate on their own since they can't negotiate as a group. Things like sick days, overtime and notice for termination.

How will it be implemented?

How does legal status affect protection?

It doesn't. Like any other labor law, it protects all workers regardless of their legal status. A key part of our work is making sure workers educate one another to know their rights.

Why has it taken so long for domestic workers to get these protections?

Because it is women's work, work that immigrant women of color do, and it takes place behind closed doors. The government needs to realize that the home is a workplace.

Why did you get involved with DWU?

I joined the organization when I was looking for support for my mom who has worked as a nanny and a housekeeper for the last 20 years. I learned that she shared her experiences with over 2,000 women -- stories of disrespect, invisibility, long hours, no pay, no sick days, no health insurance and no benefits. She couldn't ask for these things without fearing she would lose her job. She had some positive experiences, but many employers don't even know what the right thing to do is, they need guidelines.