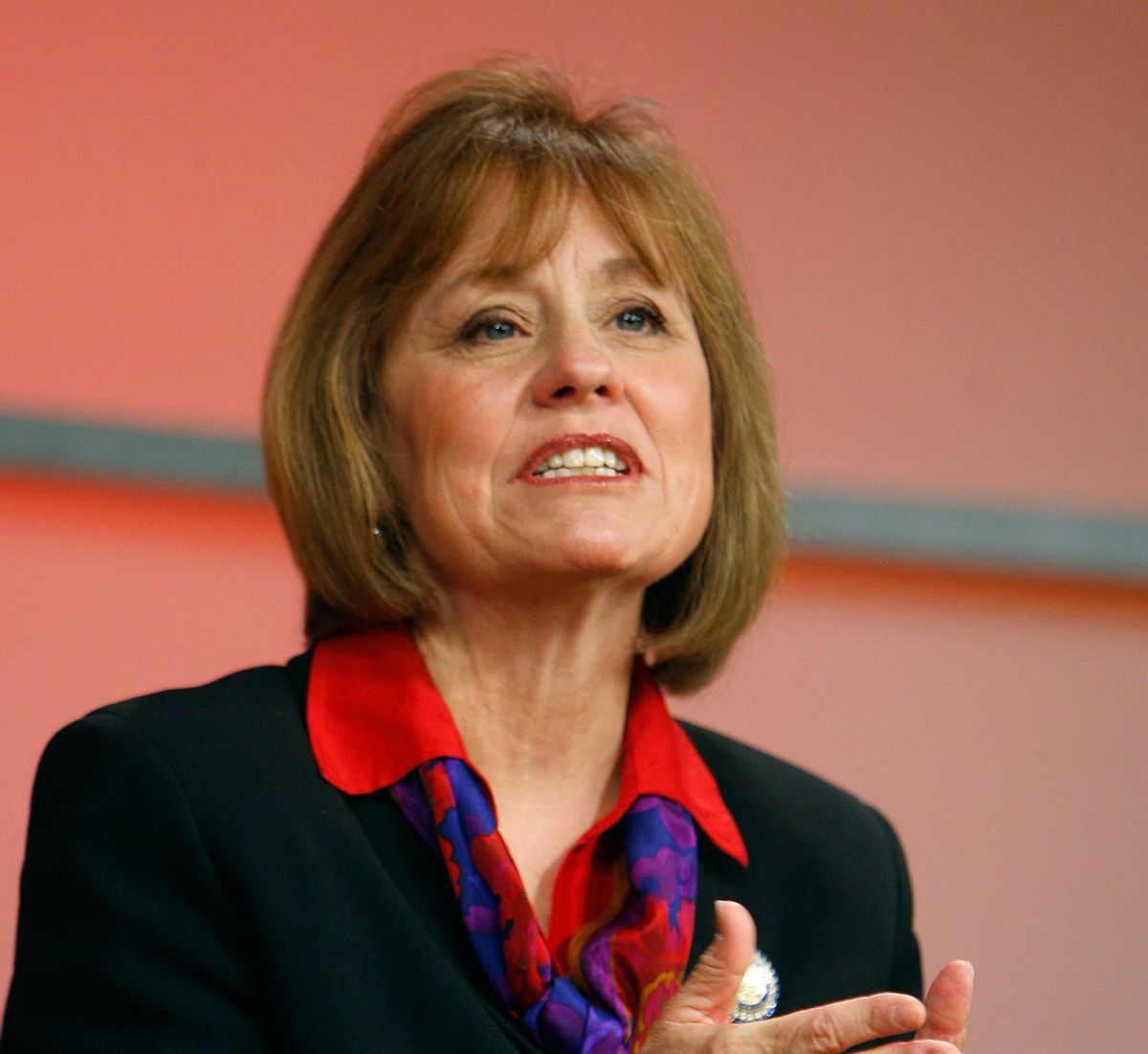 Former UNLV basketball star Danny Tarkanian -- another Tea Party candidate, though the Tea Party Express has begged him to drop out of the race and throw his support behind Angle -- is 1 point ahead of Lowden. (But that's with a 4.9 percent margin of error, so it's more humiliating for Lowden than statistically significant.)

The Nevada GOP establishment is convinced Lowden is their best chance to beat a weak Harry Reid in November, but at this point she's damaged enough by her chicken-bartering comment to make that debatable.

Markos Moulitsas says a forthcoming Research 2000 poll has Angle with a "significant lead" in the primary and, unbelievably, Reid beating all candidates in the general election. Apparently Sue Lowden's masterful "Sharron Angle wants to massage convicts" ad was no match for Angle's muckraking newspaper.