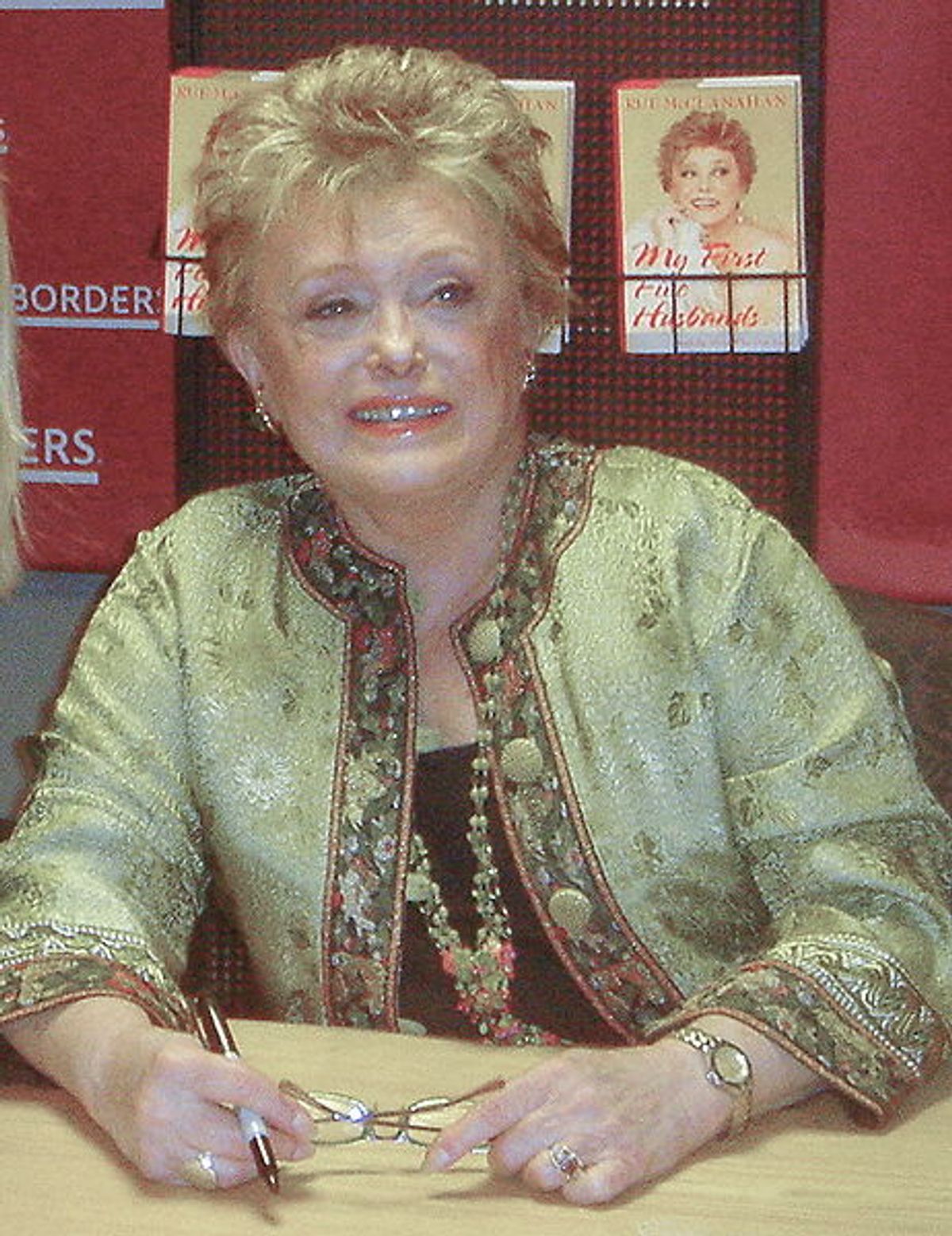 Rue McClanahan, the Emmy-winning actress who brought the sexually liberated Southern belle Blanche Devereaux to life on the hit TV series "The Golden Girls," has died. She was 76.

Her manager Barbara Lawrence said McClanahan died Thursday at 1 a.m. of a stroke.

She had undergone treatment for breast cancer in 1997 and later lectured to cancer support groups on "aging gracefully." In 2009, she had heart bypass surgery.