Reporting from the Women Deliver conference 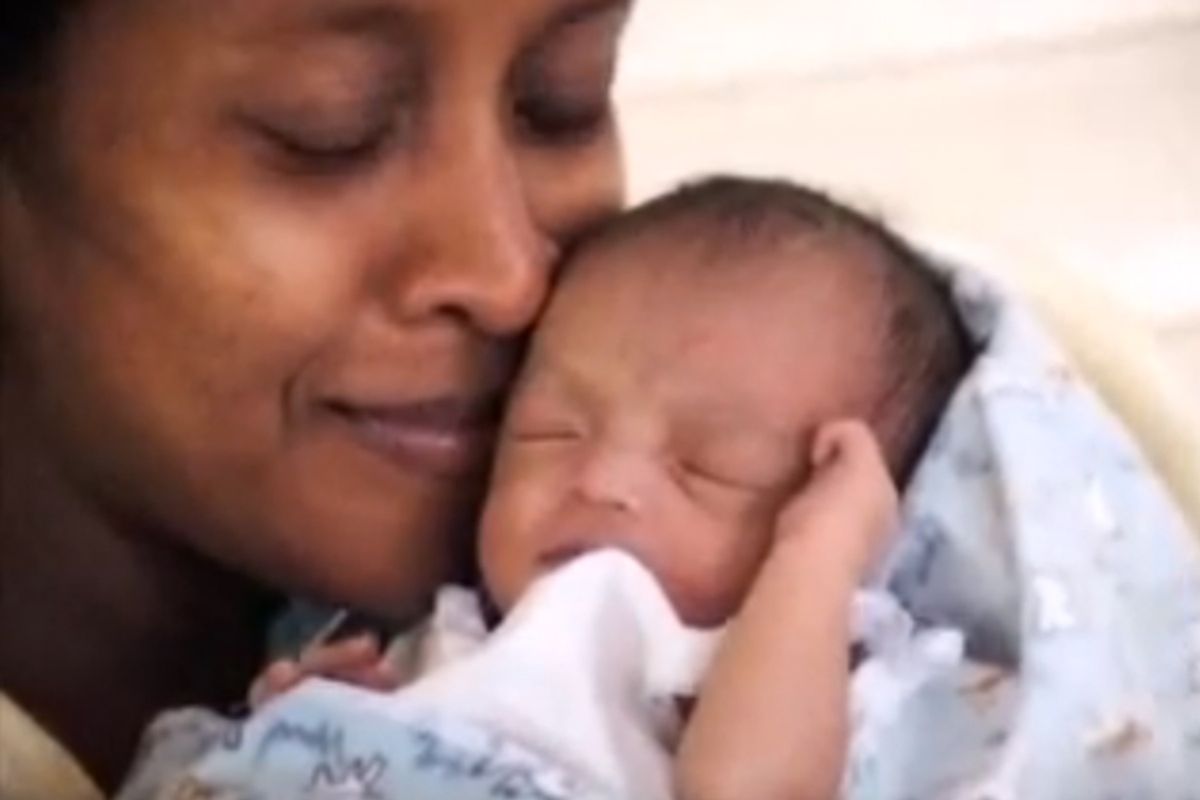 I'm taking a break from my normal work to attend a conference sponsored by Women Deliver, an organization that pushes for more funding and better programs to advance maternal and child health globally. It's a global convening, bringing 3,500 speakers and participants from 140 countries.

I've been writing about these issues for a while, and it's thrilling to see how much progress has been made in just the last few years. First, on the messaging front: The Women Deliver pitch -- that investing in the health, education and workforce training of women has a multiplier effect, lifting up families and communities -- has become accepted by hundreds of groups who work on these issues, as well as global political leaders, and the United Nations. U.N. Secretary General Ban ki-Moon opened the conference with a call to push funding for maternal and child health to the top of the global agenda.

And there has been progress: An estimated 526,000 women died of complications relating to childbirth in 1980; that's down to 342,900 in 2008. Those numbers, though, mask a lot of global variation: There was only a small drop in sub-Saharan Africa and South Asia, where maternal mortality is highest. Secretary General Ban told a small round table of journalists this afternoon that of the U.N.'s eight "Millennium Development Goals," adopted at the dawn of the new century to encourage progress in reducing poverty, hunger, illness and AIDS, as well as maternal and child mortality, the world has made the least progress on the two MDGs related to the health of mothers and children.

Ban and Melinda Gates appeared together to announce a new $1.5 million Gates Foundation initiative in the field. Gates was surprisingly (to me) blunt in a lunchtime speech: "Frankly, policymakers have acted as though the lives of women and children matter less than the lives of men."

Although there's near consensus on the message of Women Deliver, the field is not without its divisions. Lancet editor Richard Horton asked Ban and Gates whether they were pushing for more funds for "safe abortion services," since, according to Horton, an estimated one in seven maternal deaths are actually the result of unsafe abortions. Ban said the U.N. pushes to make sure that "wherever abortion is legal, it is safe" -- that's almost exactly the language of Women Deliver, which backs "safe abortion, when and where legal" -- and Gates said the foundation's money isn't going to abortion services.

But one of the things I admire about this global movement is its ability to focus on areas where there's consensus, on saving as many lives as possible, and (mostly) putting aside issues where there's a lot of disagreement, leaving individual groups to pursue their own separate agendas as well. There's also a little tension about focusing on women primarily as mothers, rather than as autonomous individuals. I understand those reservations, but I've always felt you make progress where you can: It's hard enough to get investment in women as mothers. Let's win that fight and move on to others down the line. (I'm moderating a panel on the language used by movement advocates on Wednesday, where I'm sure all these issues will come up.)

Anyway, it's an inspiring group of people. I'll pop in with more later in the week.