The day before his European tour kicks off, the singer is denied entry to the U.K. on account of his rap sheet 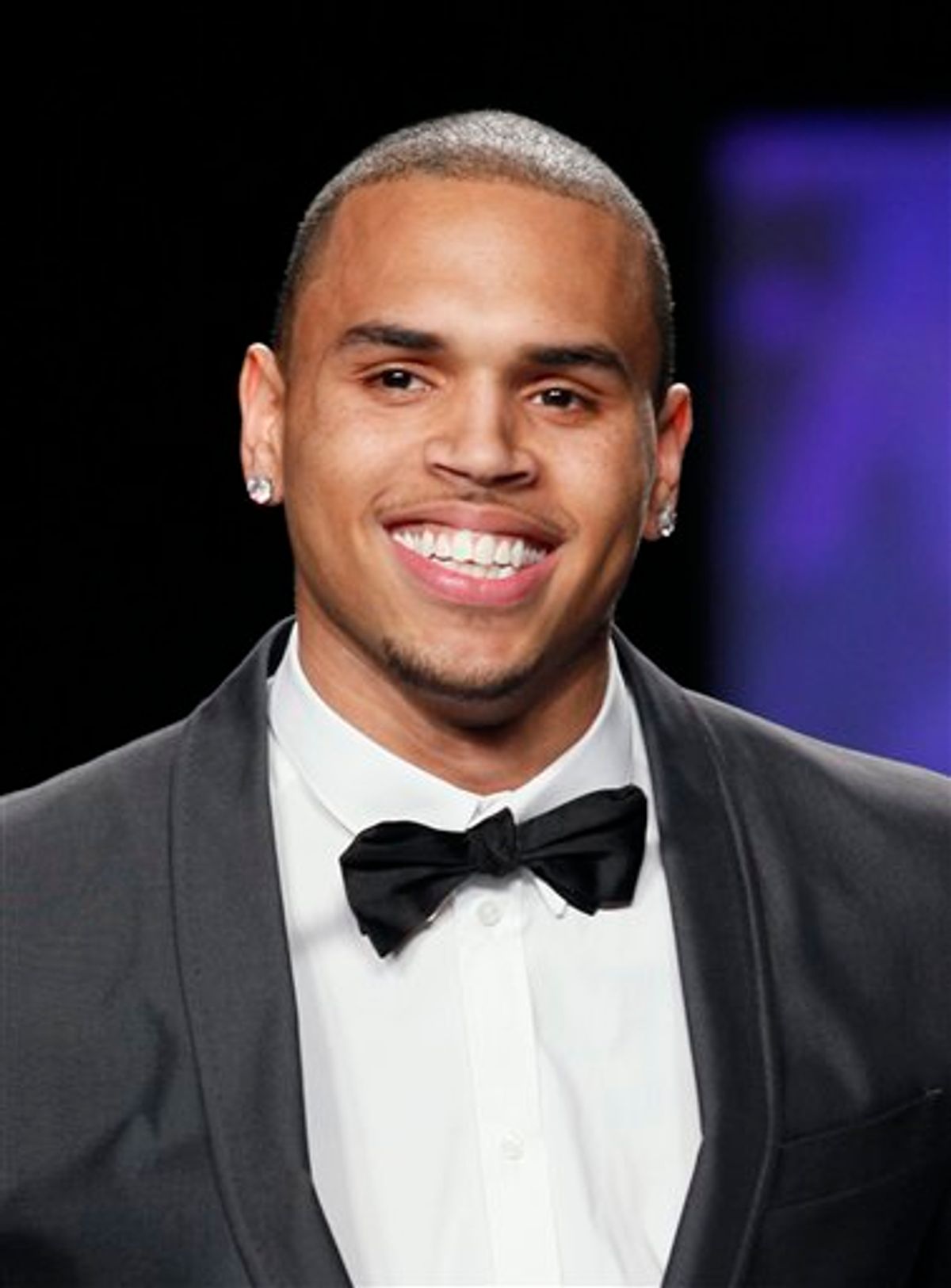 It turns out domestic abuse wasn't the best career move for Chris Brown. Sure, many of his die-hard fans welcomed him with open arms after he assaulted then-girlfriend Rihanna, but the same cannot be said for the United Kingdom. The day before the start of his European tour, Brown has been denied a visa on account of his rap sheet, and the tour has been postponed.

"We reserve the right to refuse entry to the UK to anyone guilty of a serious criminal offense," a UK Border Agency spokesperson told AFP. "Public safety is one of our primary concerns. Each application to enter the UK is considered on its individual merits." That raises the question of whether Brown was actually considered a credible threat to public safety, and whether all abusers are treated equally by the Border Agency, but officials declined to comment further. It certainly sends a powerful message, though: Britain isn't playing around when it comes to domestic violence.