How Foxconn is fixing the global economy 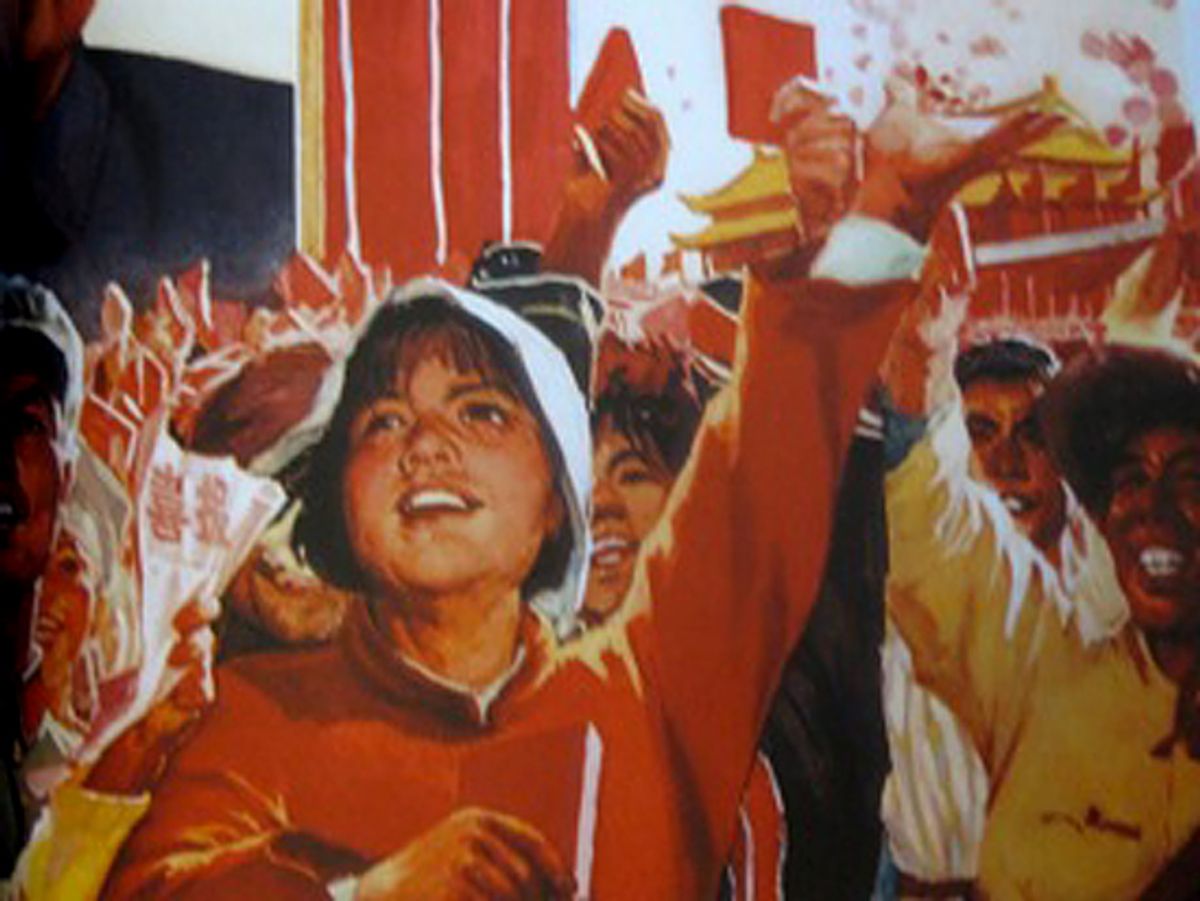 Wages are rising and the supply of surplus labor in China is vanishing. On these points, just about everyone agrees -- although the lightning speed at which it is happening is a source of surprise. But why it is happening is a topic for great debate. In the case of Foxconn, China's largest employer, a cluster of suicides sparked a media frenzy and international embarrassment. In the case of Honda, good old-fashioned labor organization -- strikes! -- resulted in a wage increase. Plain old inflation, understated in government statistics, may be contributing. And then there are the sociological explanations: The intersection of China's astonishing economic growth with a new generation of one-child-per-family young people who have never experienced the privations of their parents has created a class of workers with higher aspirations than can be satisfied on the assembly-line floor. Those coddled "little emperors" will not be exploited like their forebears. We are watching a revolution of rising expectations in which both strikes and suicides symbolize the same thing: dissatisfaction with the status quo.

The global consequences of this shift will be immense. If the melding of the Chinese (and Indian and Eastern European) labor forces into the global workforce depressed wages in the developed world, lowered prices for manufactured goods, and exerted deflationary pressure on the entire global economy, then it's reasonable to assume that those trends will all be reversed to greater or lesser extents. Higher wages for Chinese workers implies higher levels of domestic consumption, which could and should reduce China's vast trade surpluses with other nations. In an era where protectionist sentiment rises in tandem with surging unemployment rates, that's a good thing.

From a purely economic standpoint, if not from an environmental perspective, rising wages for Chinese workers and a consequent Chinese consumer spending boom would be a boon to workers everywhere. But some commentators are warning of dire implications. At Credit Writedowns, Edward Harrison warned back in April that China is approaching its "Lewis Turning Point" -- a crucial stage of economic growth when rural labor surpluses become exhausted in a developing economy and manufacturing wages start to rise sharply.

From a Chinese domestic perspective, the Lewis Turning Point will crater productivity levels as wage rates rise. The corollaries of this increase in wages and lower productivity are slower GDP growth, higher consumption, lower savings and a deteriorating external balance of payments aka current account deficits...

Within the Chinese economy, there would be dramatically different effects depending on the labor's share of the value added. Again, it's not clear which sectors would be worst affected by this labor supply shock. But, what the Chinese economists are trying to do is figure out how China can avoid the so-called middle-income trap that has afflicted Latin America and the Middle East. After these countries reached their Lewis Turning Point, they failed to move up the industrial ladder and still rely very heavily on resource-based industries like oil and industrial commodities. If China wants to keep its GDP growth up, it will need to move up the value chain.

I'm not sure why China should be looking as far away as Latin America for examples of what to do wrong. Missing from Harrison's analysis is the fact that China's closest neighbors are the world's best examples of how to be extraordinarily successful at negotiating the Lewis Turning Point: Japan, South Korea and Taiwan. China is doing everything -- and more -- that those nations did: Pouring immense investment into education and technology research and development, strategically targeting key industrial sectors, orchestrating massive infrastructure upgrades in energy production and transportation. Without question, the scale of the transformation and the speed at which it is occurring are much greater than anything previously attempted, but successfully managing such a transition is not unprecedented.

No one knows what's going to happen in China. Just a year and a half ago, the big worry was how China would deal with all the workers who had suddenly lost their jobs after the global economy slipped into recession. Managing the rising expectations built into a generation gap that may be the greatest the world has ever witnessed will not be easy, as Andy Xie incisively argues in a piece for Caixing.

The governing class judges everything on short-term, marginal economic improvement rather than according to dreams and long-term goals. Today's young people are more concerned about what will happen to them in the future. They want to settle down in big cities and have interesting, well-paying jobs -- just like their counterparts in other countries. This vast generation gap in perception is the force behind social tension over China's property bubble as well as factory working conditions...

The compensation system makes their lives extremely difficult as well. Base pay is low, and only with massive overtime can they expect close to 2,000 yuan a month. They have no time for self improvement or integrating into modern urban life. In a few years, they will lose their youth and jobs, but they still will not have the ability or financial resources to live in cities.

Business leaders and government officials, of course, are asking why these workers aren't willing to accept these conditions, like the workers of a decade ago. They grew up in poverty and rule the country with a view that marginal economic improvement is the purpose of life. They don't appreciate, however, that times have changed: The previous generation focused on economic benefits for relatives in villages, not their own futures.

This new focus on self-interest is going to change the world, faster than anyone expected, except perhaps people who lived in Taiwan and South Korea in the 1980s and 1990s. In the West, we might find that the prices for our new smart phones don't fall as quickly as they once did, but that's not much of a price to pay for a profound global rebalancing that improves the standard of livings for workers everywhere.

Ultimately, this is what makes the whole clamor over the Foxconn suicides so interesting. Perhaps it is true that the rate of suicides at one humongous Chinese factory wasn't greater (or might even be less) than in China as a whole (although when three workers commit suicide in practically identical copycat circumstances in a week you clearly have a problem). And of course it isn't true that Apple deserves any more culpability for the exploitation of cheap labor than any other Western multinational operating in Asia. But the symbolism here illustrates a deeper reality. You have China's largest employer, boasting one of the most advanced consumer electronics production line in the world. You have one of the world's most famous consumer brands, a company that for all practical purposes is the acme of commodified techno-fetishism in the service of the good, hip, ultra-connected modern life. And you have a new generation of Chinese workers, who aspire to the very life symbolized by the products that they are building. And now, instead of a labor crackdown, we are seeing significant wage increases. Part of this has to do with international exposure, but part of it is also due to the internal dynamics of the evolving Chinese economy. Chinese workers deserve a raise. And if they get one, so might the rest of us.