Slide show: Pacaya's pyrotechnics are drawing thousands of tourists -- and officials are sounding the alarm 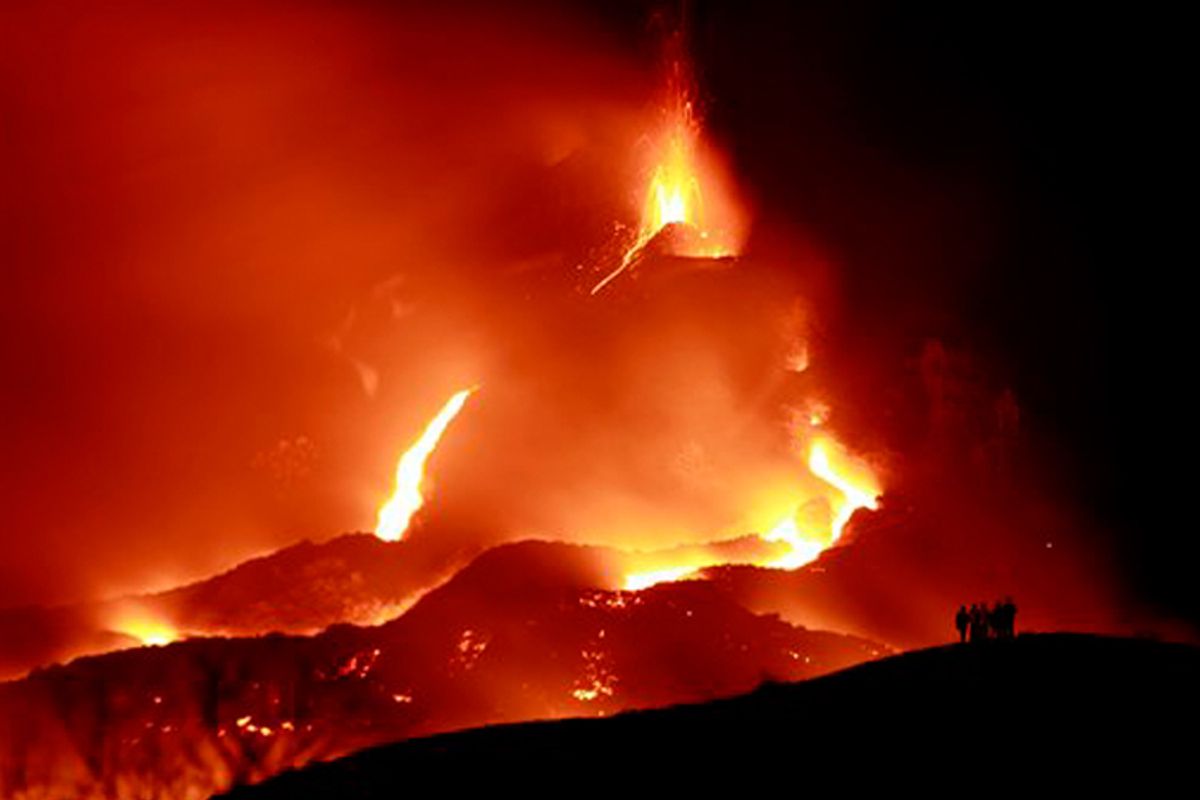 After a May 27 explosion -- which killed a reporter who drew too near to it -- Guatemala's Pacaya volcano is drawing thousands of tourists to see its fiery rivers sloping down the mountain. Reports say that local guides are seizing the opportunity, and for as little as $1.25 a head, taking the awed out-of-towners around the closed Pacaya National Park and through a private park to get a firsthand view of the action. All of which has officials freaked out. Said the country's emergency response spokesman: "This is dangerous."