Dean: I want Reid to stay as majority leader

The former DNC chairman doesn't have hard feelings over healthcare 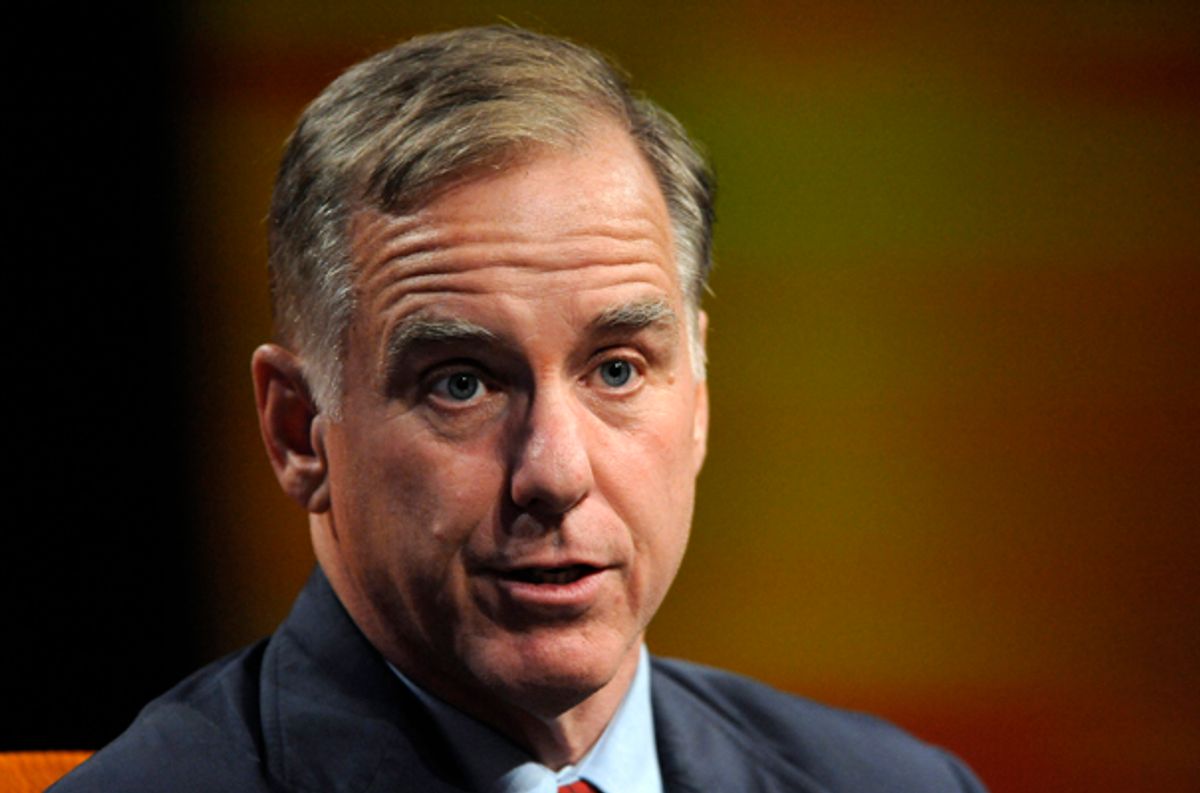 For some progressives, the defeat of Majority Leader Harry Reid this November would come with a silver lining: the potential for bolder leadership in the Senate.

But that's not how Howard Dean sees it. The former Democratic National Committee chairman told Salon this afternoon that he doesn't want to see a new majority leader  -- even though it was in the Senate that the public option Dean aggressively championed died earlier this year.

Interestingly, Chuck Schumer, who shared Dean's passion for the public option, is eager to replace Reid if he loses his reelection campaign. But Dean predicted that Reid will win in November "with 46 percent" of the vote, boosted by the presence of an official Tea Party candidate and a "none of the above" option on the general election ballot.