"Tark the Shark" on the Nevada Senate race 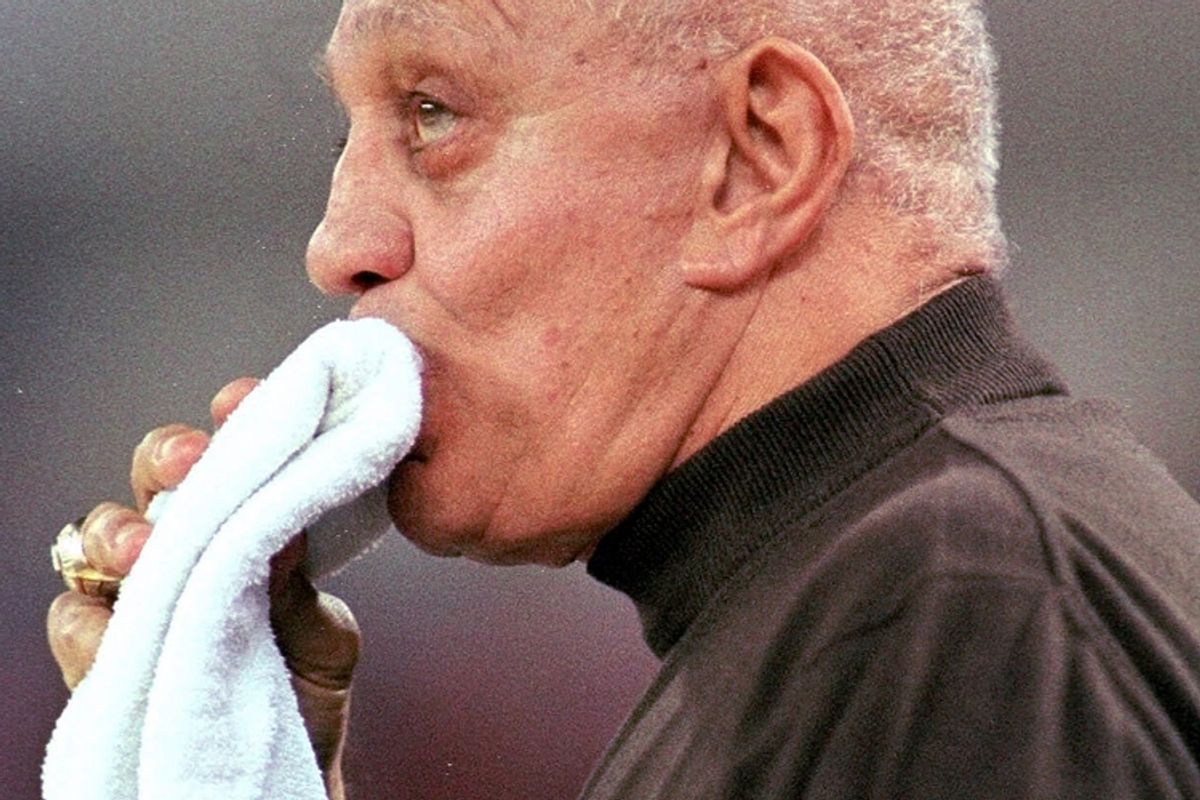 Jerry Tarkanian was rarely in the position that his son finds himself heading into today's Nevada Republican Senate primary: the underdog. Danny Tarkanian is lagging behind Sharron Angle, the new GOP front-runner, in the race to take on Senate Majority Leader Harry Reid in the fall.

Playing from behind is not something that Jerry's college basketball teams had to do that much. "Tark the Shark" was the head coach at the University of Nevada-Las Vegas for 19 years, from 1973 to 1992. During that time, his Rebel teams posted a 509-105 record, competed in four Final Fours, and won the 1990 national title.

Reached by Salon on Monday afternoon, Tarkanian, who will turn 80 in August, said he always knew his son liked politics, so he wasn't surprised when he made a bid for the Senate.

"He just tackled the big one right away," he said. "He's very competitive, the most competitive guy I've ever been around."

He repeatedly commented on how hard his son has worked throughout the campaign. "We don't see him nearly as much," he said. "He's on the go all the time."

Tarkanian, who identifies as a Republican and whose wife, Lois Tarkanian, serves as a Las Vegas City councilwoman, didn't want to discuss any specific issues and said he just doesn't like politics. He did note the impact that the Tea Party movement, which has rallied around Angle, seems to be having: "I think they are making a big difference in the race. She wasn't in the race until they supported her and she moved right up."

Tarkanian, who ended his coaching career at Fresno State in 2002, wouldn't speculate on his son's prospects.