But antiabortion activists want ulipristal acetate, a new and improved emergency contraceptive, to be banned 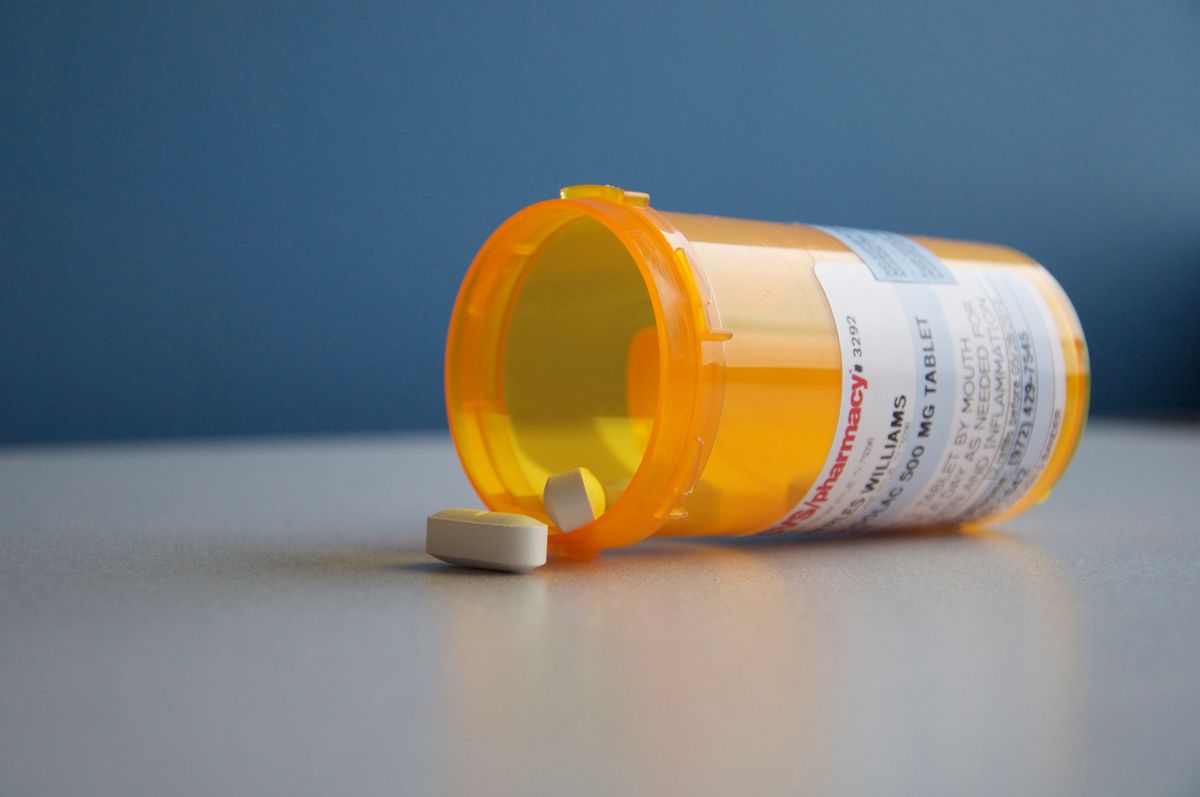 Next week, the Food and Drug Administration is set to consider approval for an emergency contraceptive that can be taken five days after sex, and it just might be more effective than Plan B. Ulipristal acetate, sold under the brand name ellaOne, is already approved in Europe as a morning-after -- make that a several-mornings-after -- pill.

USA Today reports that "two company-funded trials involving more than 3,000 women, published in February, found that it was consistently effective up to 120 hours, or five days, after unprotected sex." Compare that to Plan B (aka levonorgestrel), which decreases in effectiveness during its 72-hour window. Even within that three-day period, though, ellaOne was more effective than Plan B, according to one study.

A new, more effective form of emergency contraception? The potential here is thrilling -- except for some outspoken antiabortion activists. As LifeNews.com reports, the American Association of Pro Life Obstetricians & Gynecologists has sent a letter to the FDA opposing ulipristal's approval, calling it "an abortifacient of the same type as mifepristone (RU 486)."

Mifepristone isn't approved in the U.S. for use as an emergency contraceptive, so it's a misleading comparison. (See here: "Emergency contraceptives should not be confused with mifepristone.") That isn't to say that ulipristal can't cause an abortion, but its indicated use is as emergency contraception; taking it to terminate a pregnancy would be a dangerous, off-label use. As the European Medicines Agency noted in a review of the drug, "pregnancy should be excluded" before the drug is prescribed.

Not that that precaution would satisfy the antiabortion critics. I tell you, FDA approval sure seems like a laughable obstacle in comparison to the political opposition ellaOne is bound to face.