Voters are mad at incumbents, unless Bill Clinton is there, and Tea Parties won big, except where they didn't 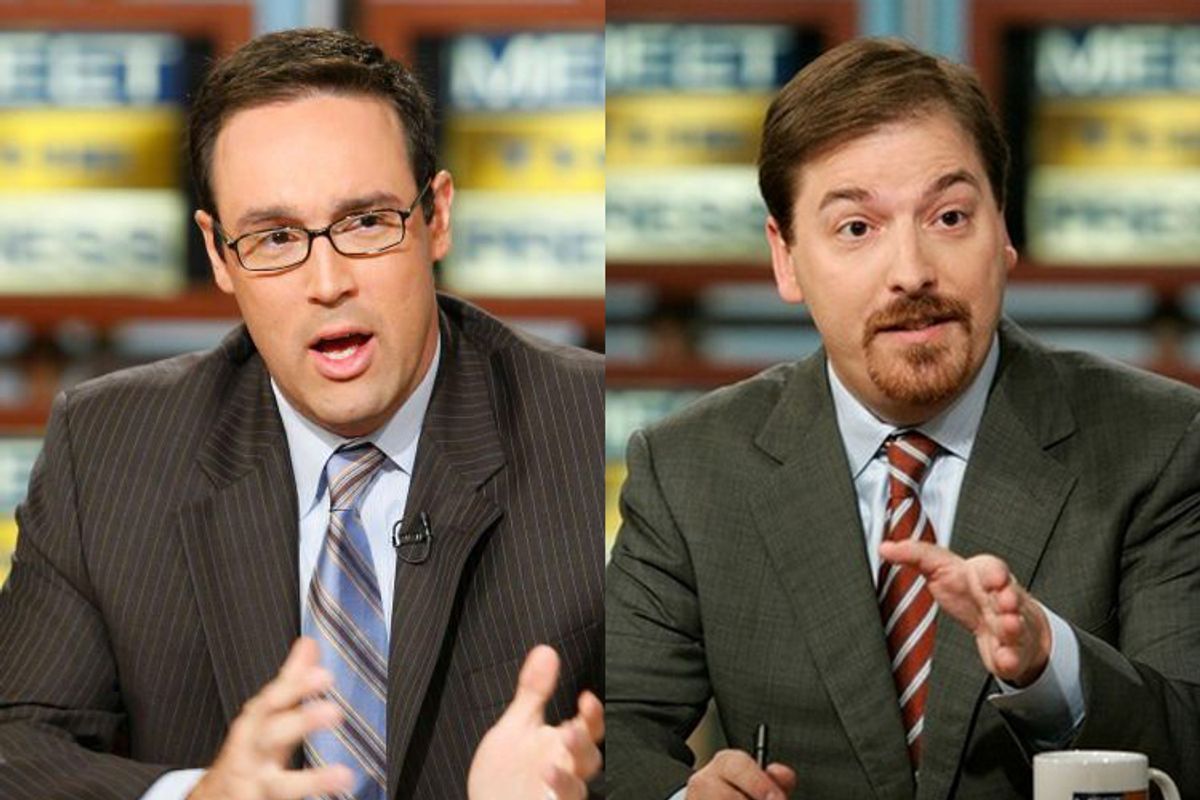 Yesterday, before polls closed in a few states, everyone knew that America's angry voters hated incumbents, Harry Reid was doomed in November, and the radical fringes of both party bases were revolting against the mainstream. Today some of those things are still true, sometimes, but others are not.

According to Mike Allen, unions suck, and Bill Clinton rules, and also Sarah Palin rules. The mood is not "anti-incumbent," it is "anti-establishment," which means anti-big business and anti-special interests and anti-Congress and anti-White House.

That is why two former representatives of big business won big in California, of course. (Sorry, wait, that is because of Sarah Palin.) Also, apparently "anti-special interests" (unions) trumps anti-Congress (Blanche Lincoln).

TAKEAWAY: "GOP way more divided than Dems," except that Blanche Lincoln barely beat Bill Halter and everyone more or less came around to Whitman, Fiorina and Haley.

Also, USA Today says it was a tough night for political insiders (except, again, Bill Clinton and Blanche Lincoln). (Sarah Palin is an honorary "outsider.")

Chris Cillizza says "candidates and campaigns matter even with a strong anti-incumbent wind blowing nationally." Some establishment Republican candidates won some races and others did not. (Three more NRCC Young Guns lost.)

According to Chuck Todd's "First Thoughts," the "Internet left" lost. And they turned Sen. Lincoln into "an outsider," which made her win, because outsiders win (when Bill Clinton helps them).

But incumbents are still in trouble, because Nevada Gov. Jim Gibbons lost. And Nikki Haley will push the 2012 GOP presidential candidates to the right (???).

The big winners were women! Women won all sorts of things. But none of them are front-runners in November, except one of them. And "the rise of CONSERVATIVE women in other states like Colorado, New Mexico, and Arizona makes it harder for Democrats to paint the Tea Party/conservative movement as simply a bunch of angry white guys." It also includes angry white women. (And Nikki Haley.)

So here is your Serious Political Analysis of the Mood of the Electorate, going forward:

Bill Clinton is the most powerful man in Washington, except when he is in New York (or Arkansas). We learned last night that he is worth slightly more than $10 million. His ability to control the behavior of precisely 10,000 voters at any given time could come in handy for candidates looking to barely beat opponents in November, as long as those candidates are Tea Party-aligned women who were endorsed by Sarah Palin.

Incumbents are in trouble, unless they are "outsider" incumbents. An incumbent can become an outsider by having an opponent who is friends with insiders, as long as those insiders aren't the Club for Growth or, again, Bill Clinton.

Women are expected to do great in November, unless they are from Washington, or are considered part of the "establishment." (As long as your definition of the establishment does not include eBay.) Again, if you are endorsed by Sarah Palin, none of this applies.

The Tea Parties won big, except that they might've helped the GOP lose big in November, which would be a victory for the Tea Parties. Mitt Romney is in serious trouble.

Voters are very, very angry, so only expect between 90 and 95 percent of Congress to be reelected.