Rescued by Bill Clinton's support, the Arkansas Democrat votes with Big Oil against carbon regulation -- and him 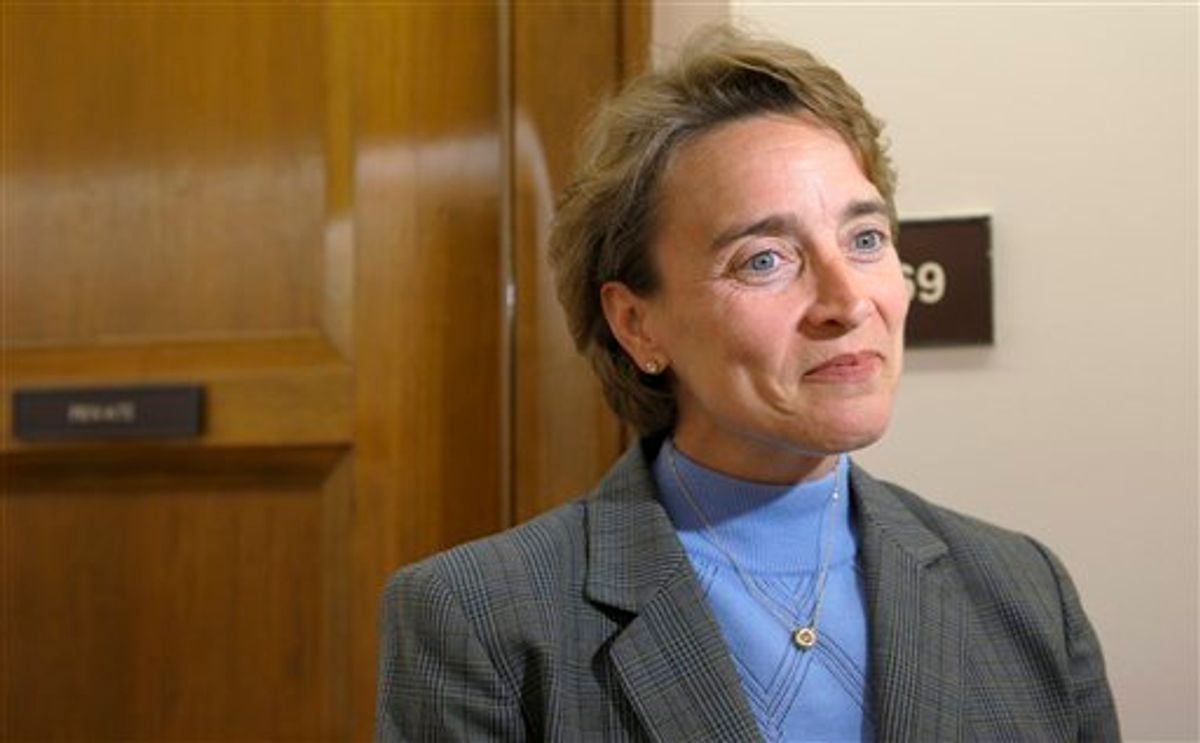 Other than Al Gore – or perhaps Barack Obama – there are few major American politicians who speak out more passionately about global warming and the need to change our civilization’s energy economy than Bill Clinton. His concern dates back before the unanimous rejection of the first Kyoto treaty by the U.S. Senate – which he had endorsed as president -- and he has devoted the  resources of the Clinton Foundation to reducing carbon emissions and saving forests around the world.

Which raises profound questions about Clinton's  dogged campaigning for Blanche Lincoln, D-Ark., whose comeback victory in a bitter primary last Tuesday was attributed to his support. Today, Lincoln rewarded him by joining with Republicans in a landmark vote to block the Environmental Protection Agency from regulating greenhouse gases. Indeed, Lincoln was one of three conservative Democratic senators (along with Mary Landrieu of Louisiana and Ben Nelson of Nebraska) to co-sponsor the resolution authored by Sen. Lisa Murkowski, R-Alaska.

Widely regarded as a blatant and mindless political attack on science, the Murkowski-Lincoln resolution is also a rebuke to Clinton and everyone who shares his view that climate change is the most important challenge facing the world in this century. The former president has repeatedly urged Senate Democrats to pass serious cap-and-trade or carbon tax legislation by whatever means necessary, including the now-controversial method of reconciliation.  He often speaks in apocalyptic terms on the topic, as he did last year when he said that "Congress must pass, and the president must sign, legislation that puts a price on carbon and establishes a cap and trade system ... properly pricing something that is otherwise going to destroy the planet."

Whatever he and Lincoln discussed before he went into Arkansas on her behalf, she evidently has not gotten his fervent message on climate. While her assumption of the chairmanship of the Senate Agriculture Committee in 2009 was a victory for their home state, it was a debacle for environmental progress, especially on climate policy, because she simply doesn’t "get it" on energy, farming and climate. She is a mediocre senator overall, but on these critical issues she is a horror show.

Lincoln comes from a wealthy family whose fortune is based on rice farming, so she represents traditional agriculture interests that have joined with Big Oil and other corporate lobbies to fight environmental progress for many years. In Arkansas that is politically astute, because so many voters there tend to disdain the environmental movement as extreme and economically threatening.

Yet nobody is more eloquent than the president from Hope in explaining why sound environmental and energy policy would promote rapid economic growth and balanced budgets. And people in Arkansas apparently still listen to him. So maybe he should spend a little more time trying to persuade them that he knows what he’s talking about on climate -- and a little more political capital pushing Democrats like Lincoln back toward the scientific consensus and the political center (which, as a new Washington Post-ABC News poll shows, strongly favors more, not less, regulation to forestall a climate disaster).