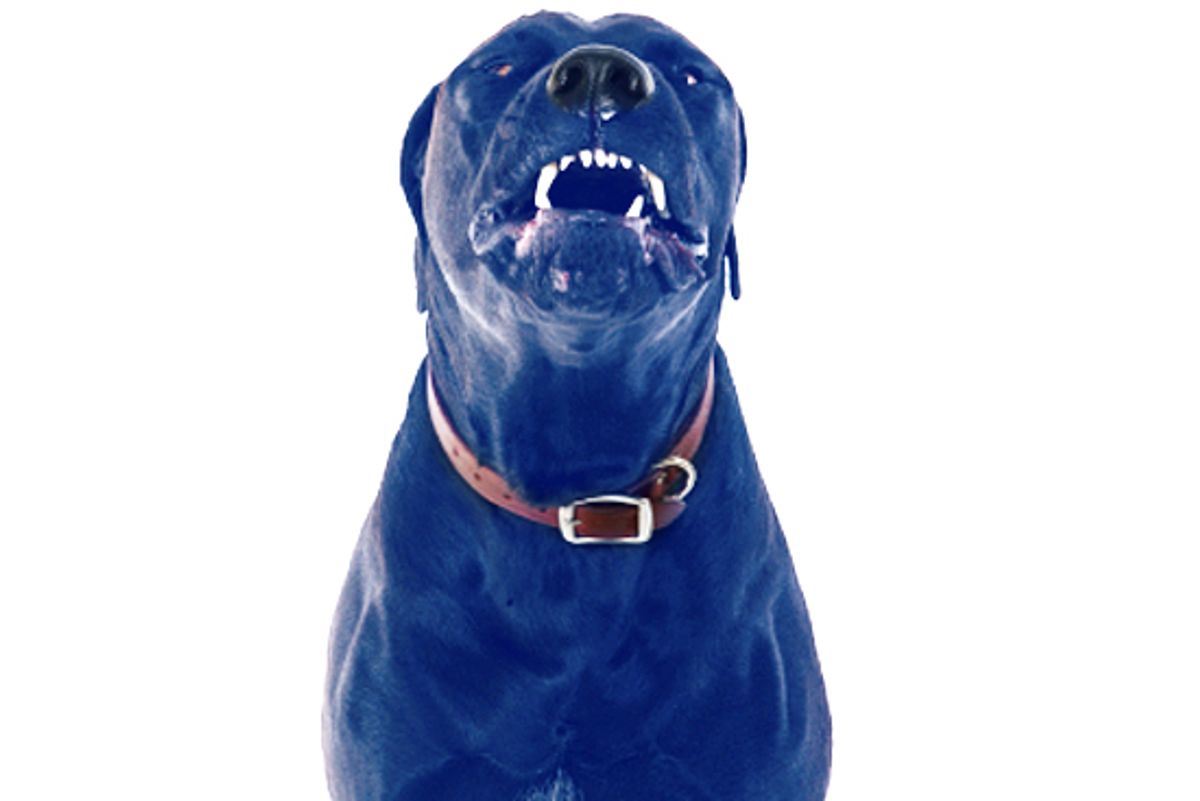 Alternate headline for this story from The Hill: "House liberals shocked as Blue Dogs pull football away, again."

Progressive Democrats approved the passage of pay-as-you-go rules as a favor to conservative Blue Dog Democrats. In return, the Blue Dog Democrats were supposed to, you know, act like Democrats, and pass legislation to help the unemployed and fund schools and healthcare and other things that many Democrats got into politics to do.

But there was apparently a bit of a misunderstanding! The progressives actually thought the Blue Dogs weren't too cowardly and duplicitous to spend money on the disadvantaged and downtrodden:

They say they received assurances that Blue Dogs would support “emergency” spending measures intended to bolster the economy and help the unemployed even if they added to the deficit.

Designating the measures as “emergency” spending was supposed to exempt them from the new pay-go law, which requires new government spending to be offset with other cuts.

Instead, Blue Dog objections related to the deficit forced House leaders to strip COBRA healthcare benefits and a package of aid to states prized by liberals from the tax extenders bill.

Blue Dogs, along with a handful of freshman and sophomore Democrats, continued to object to the stripped-down package, eventually approved by the House, over its codification of another round of benefits to the unemployed as emergency spending.

Sure, there are millions of people without jobs, and extending unemployment would provide an immediate boost to the economy, but top economists all agree that the deficit will go away forever as soon as we stop giving money to poor people.

(Blue Dogs are all totally fine with "emergency" funding for endless wars and billion dollar jet engines and things like that, obviously.)