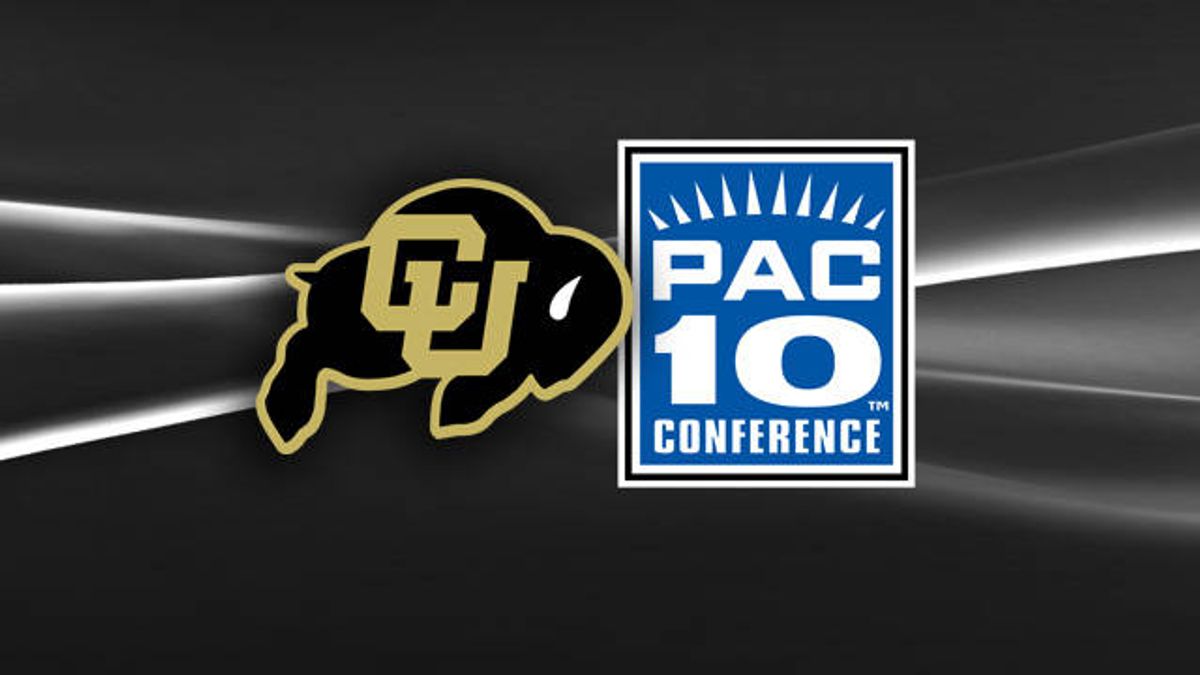 I can't begin to explain how little I know about college football, but the web is alight with inquiries about Colorado leaving the Big 12 and heading to the Pac-10.  Commissioner of the Big 12 Dan Beebe released a statement of solidarity that has a whiff of desperation about it, and we love desperation around here.  You can check out the Denver Post's coverage which is probably the most thorough.

And just to totally confuse the hell out of you, apparently half of the Big 12 conference will be used to expand the Big Ten (which, I just learned, is a whole different barrel of athletic monkeys) and USA Today has some Oklahoma coaches crying in their beers about that eventuality.  So we've got the Big Ten, the Big 12, the Pac-10, all of which will be renamed or blown up--I vote for "The Pac Passel."  No?

And can someone please sit down and re-think athletic conference names? Southern, Southland, Southeastern and Southwestern Atlantic, plus The Big West, Big East, Big South and Big Sky.  And as King Kaufman said, "There's The Atlantic Coast, Atlantic Sun and Atlantic 10 -- which has 14 teams, including such Atlantic hotspots as Dayton and St. Louis."  There is no organizational cohesiveness.  It's making my OCD hurt.