The South Carolina primary results stand up to scrutiny, and Greene maybe got the cash from his dad 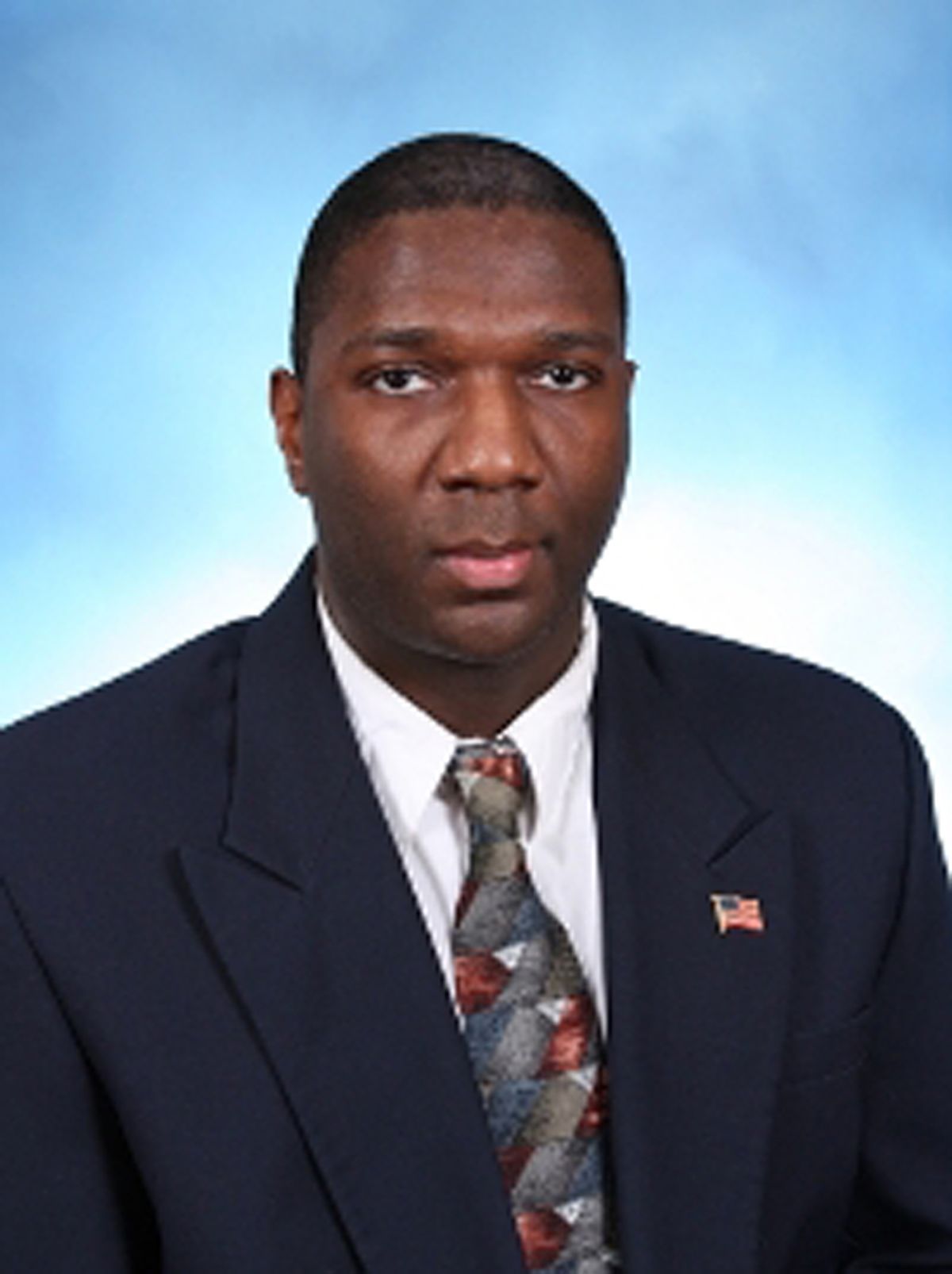 Analyses of the vote by Tom Schaller and John Sides find plenty of weirdness -- like Greene doing really well in two really white counties -- but nothing that couldn't be explained by voters randomly choosing between two equally unknown options.

Michael Calderone reports that a Kos diarist knew something was up with Greene back in May. That post and a Columbia alt-weekly story that it inspired were the only pre-election stories on Greene. He was mentioned, and dismissed as unserious, a couple more times in the local press, but no one looked into the money question.

If he was a Republican "plant," no one seems to have put much work into telling anyone to vote for Greene. (I suppose it is possible that thousands of Republicans voted for Greene for a laugh, but, again, no one knew who he was, and there's no evidence of even a secret campaign.)

There is still the question of where Greene got the $10,000 he needed to file to run.

There's one possible non-nefarious source of Greene's money (and inspiration to run in the first place): his poor, sick dad. The Free-Times quotes a neighbor as saying Greene's father James was a longtime outspoken Democratic activist, with money put away.

In that same story, we learn that Greene has apparently not named his cats:

In a lighter part of the interview, asked the name of one of the cats that was playing around his feet, Greene looked down at it.

Between this and Shep Smith's inappropriately hilarious interview with the woman Greene allegedly showed pornography to, I think the Greene story is just going to get more and more uncomfortable for everyone.