He looks better than ever, but some are concerned he may no longer play the same roles 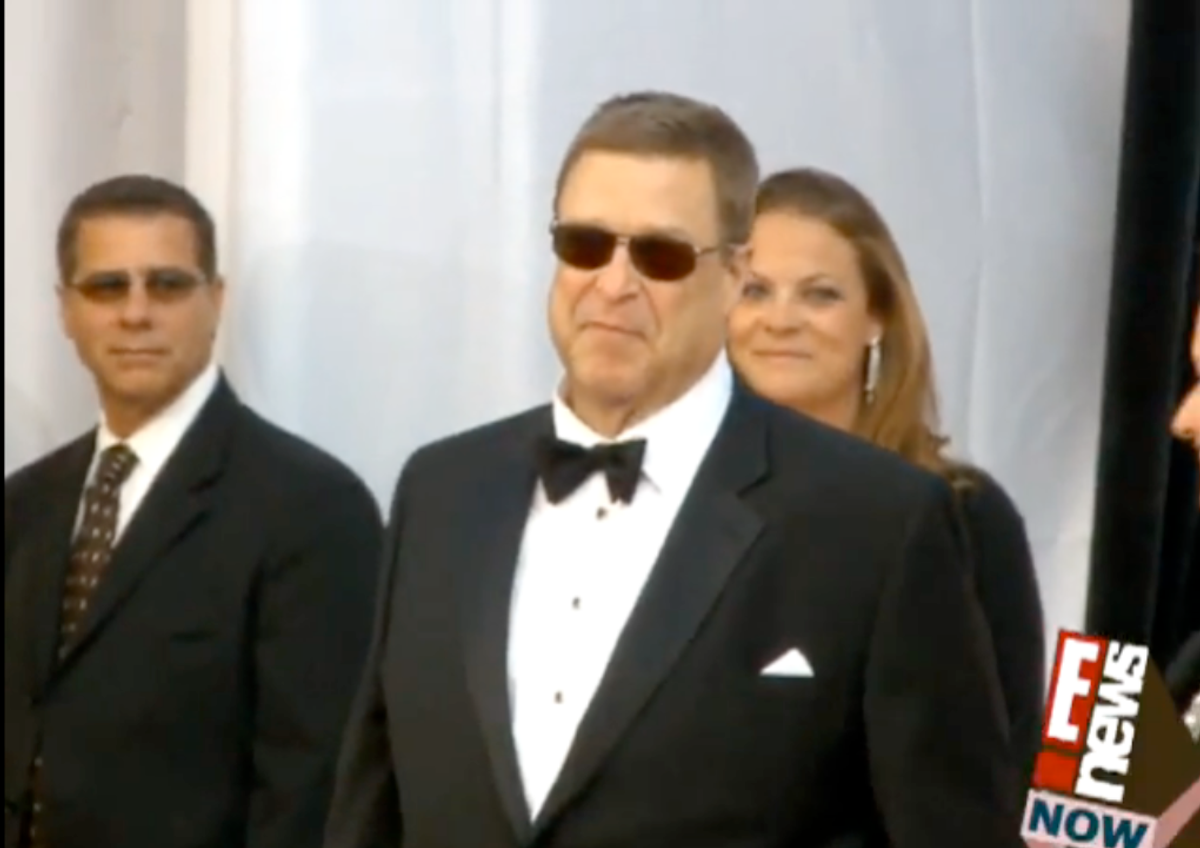 John Goodman has lost weight and everyone is scrambling to find before and after shots. Monsters and Critics calculates the 57-year-old lost 100 pounds, and USA Today says that he stole the spotlight at last night’s L.A. awards, looking healthier than he ever has. A site is saying he lost 100 pounds, but USA Today wasn't able to get a number from Goodman's publicist. All they found out was that he did it the kosher way, through diet and exercise.

But Entertainment Weekly’s Clark Collis is so concerned, he can’t sleep at night, he says. Because the actor who played the part of Vietnam War vet Walter Sobchak in “The Big Lebowski,” may not be able to play the part again if the Coen brothers decide to make a sequel. The film came out in 1998.

But to give him some credit, John Goodman's image was based in large part on his size. A 1991 New York Times story quoted in PopEater.com, goes into depth about what it meant for him to be big:

"While Goodman is far more of a big man than a fat one, he's always seen it the other way around...Goodman finds all praise of his dancing and grace insultingly condescending. 'Yeah, for a fat guy,' he says when complimented about it. 'Right, like watching the elephants in 'Fantasia,' and those hippos in their tutus. It's sad but true. A fat guy that moves around like that doesn't think of himself as primarily a fat guy moving around like that. He's just a guy trying to find the groove like anyone else.'"