The picture showing the underage pop star sans panties may be Photoshopped, but either way it's creepy 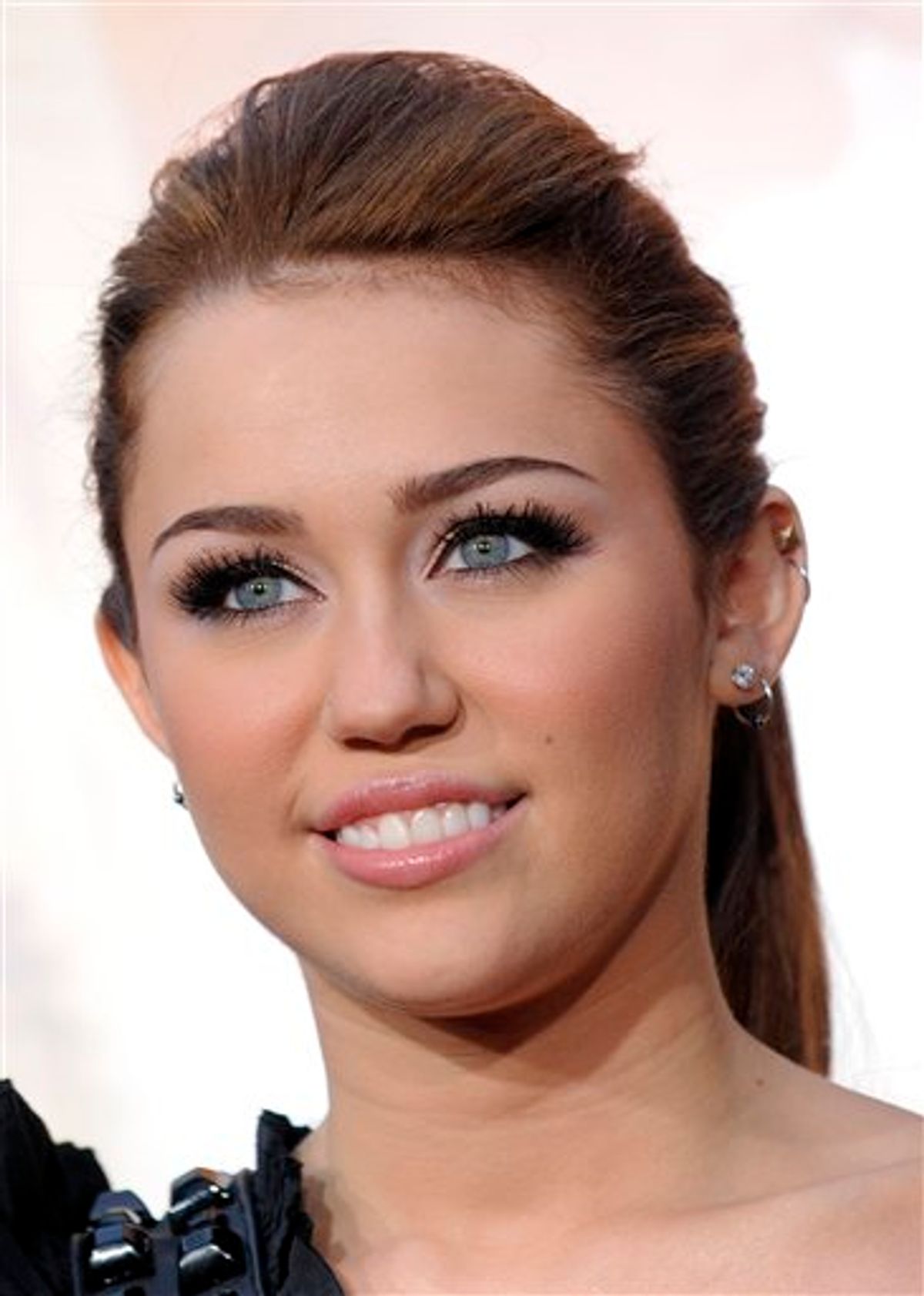 Hilton, whose real name is Mario Lavandeira, frequently publishes upskirt photos of celebrities like Britney Spears (usually exiting cars) on his website. One of the early trademarks of his blog was his addition of sometimes crude doodles to the photos he posted. Cyrus, however, is underage, so the latest photo has sparked disgust and cries of child pornography.

It is not clear whether the photo (which has been removed from Twitter but remains posted with censor on various sites) is real or edited, but either way, it makes my skin crawl.

Cyrus, in her attempts to break free of her Disney Channel chains, frequently faces scrutiny in the media for her skimpy clothing and provocative photos and dance moves. Watch her controversial, growing pain-infused music video for the song "Can't Be Tamed" below and judge for yourself.