The mag alleges a two-year relationship with Laurie David, but the "Inconvenient Truth" producer denies it 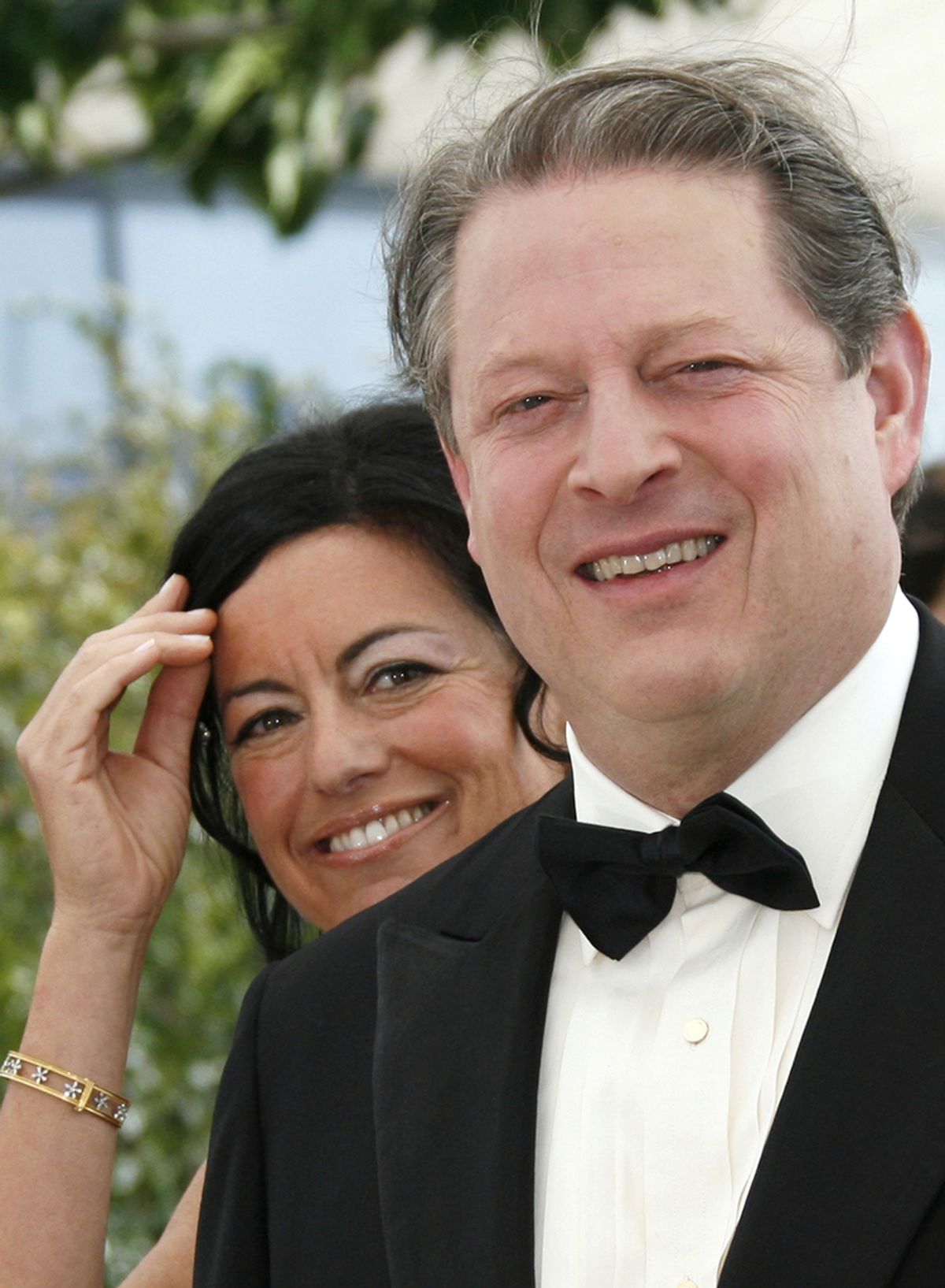 The Drudge Report just went on red alert, literally, with a bright-red, all-caps headline: "STAR MAG: GORE AFFAIR." Indeed, the magazine claims that the former vice-president had a two-year affair with Larry David's ex-wife, Laurie David, which caused the recent breakup of his 40-year marriage. It's a scandal straight out of central casting: The 52-year-old is an environmental activist and executive producer of Gore's Academy Award-winning documentary "An Inconvenient Truth." As a co-worker wrote in an e-mail: "Are you sure Star didn't get ahold of an unreleased script for 'Curb Your Enthusiasm'?"

You have to wonder. Ever since word broke of the Gore split, plenty of folks have been waiting for the other shoe to drop -- the mistress' shoe, that is. This latest report is a fulfillment of the affair narrative already floating out there in the ether -- which doesn't mean it isn't also real. Star magazine is hardly a bastion of journalistic integrity, but the rag has gotten legitimate scoops before (it snatched up Gennifer Flowers' story). Also, four words: John Edwards, National Enquirer. We'll just have to wait to see how this plays out.

Update: We didn't have to wait long for a response to Star's allegation: Laurie David told the Huffington Post that "the story is completely untrue." She added: "It's a total fabrication. I adore both Al and Tipper. I look at them both as family. And I have happily been in a serious relationship since my divorce."