Early adopters, gadget geeks, and Apple devotees chomping at the bit for the shiny new toy 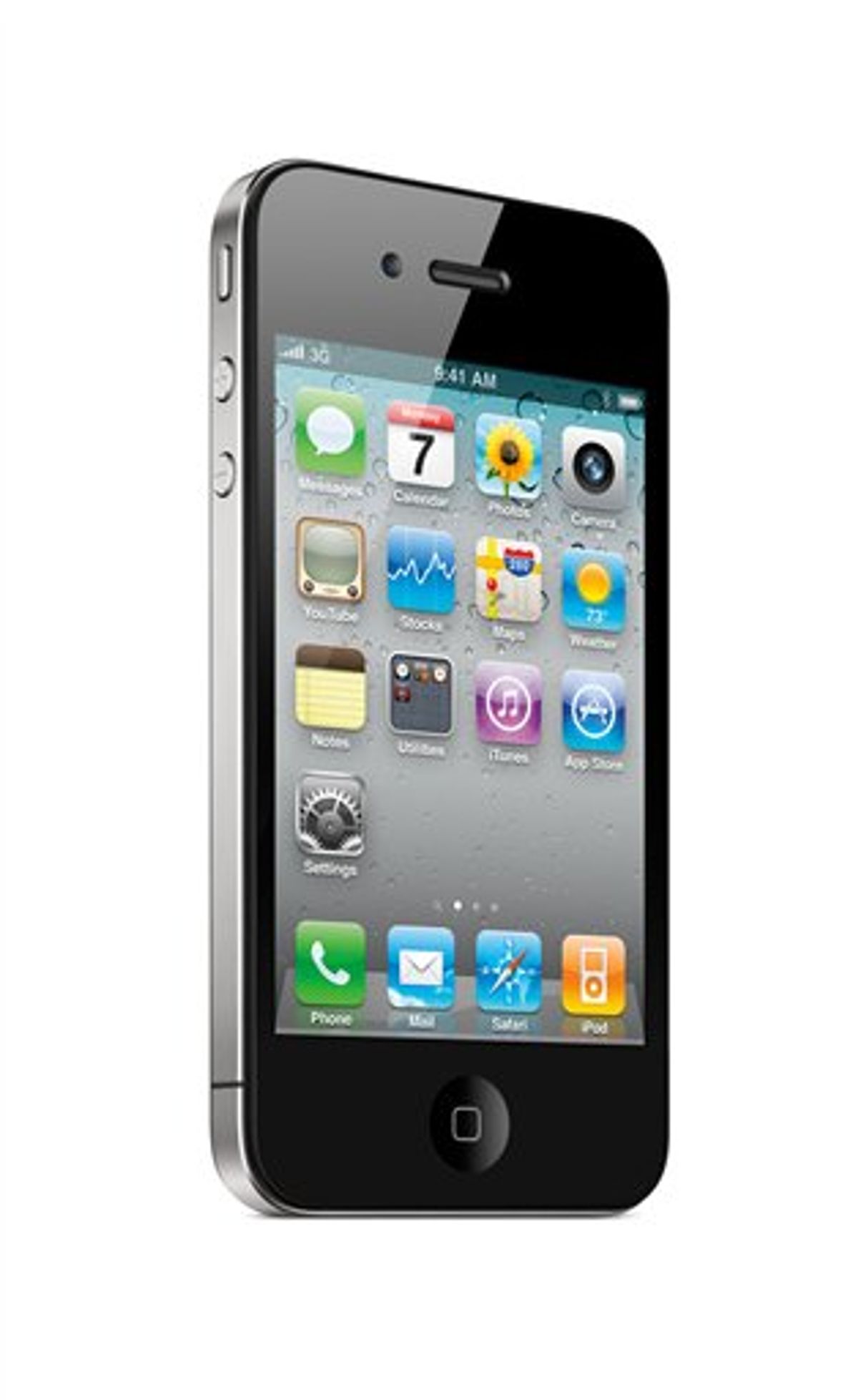 This product image provided by Apple Inc., Monday, June 7, 2010, shows an iPhone 4. Apple CEO Steve Jobs said the device will have a higher-resolution screen, longer battery life and thinner design. The new iPhone 4 is due to be released June 24. It will cost $199 or $299, depending on the capacity. (AP Photo/Apple Inc.) ** NO SALES ** (AP)
--

Yes, we saw it months ago via Gizmodo, and Steve Jobs has been proving himself to be paranoid and petty when it comes to protecting Apple's technology, but buzz around the new iPhone - iPhone 4 - is not dying down. It stands to reason that the din will only build for the next 9 days, as pre-orders for the new gizmo start piling up ahead of the June 24 release date. After that, who knows? My household has been holding off on renewing our AT&T contracts until this phone was released, in fact, so we can join what my husband calls "the sheeple."

There have already been issues with pre-order processing, according to CNET.  Apple is expected to ship 2 million units in the first week, as Business Insider noted.  If you live in Canada and want one of the fancy new phones, The Globe and Mail reports that you can get an unlocked version. And if you hate everything Apple stands for and wish they would immolate already, then there's always Android. Its popularity is only increasing.

CNET's coverage of iPhone 4 is below.