No one's died yet, so peanuts must be OK

Really? We've got to have people keeling over before rethinking snacks on flights? 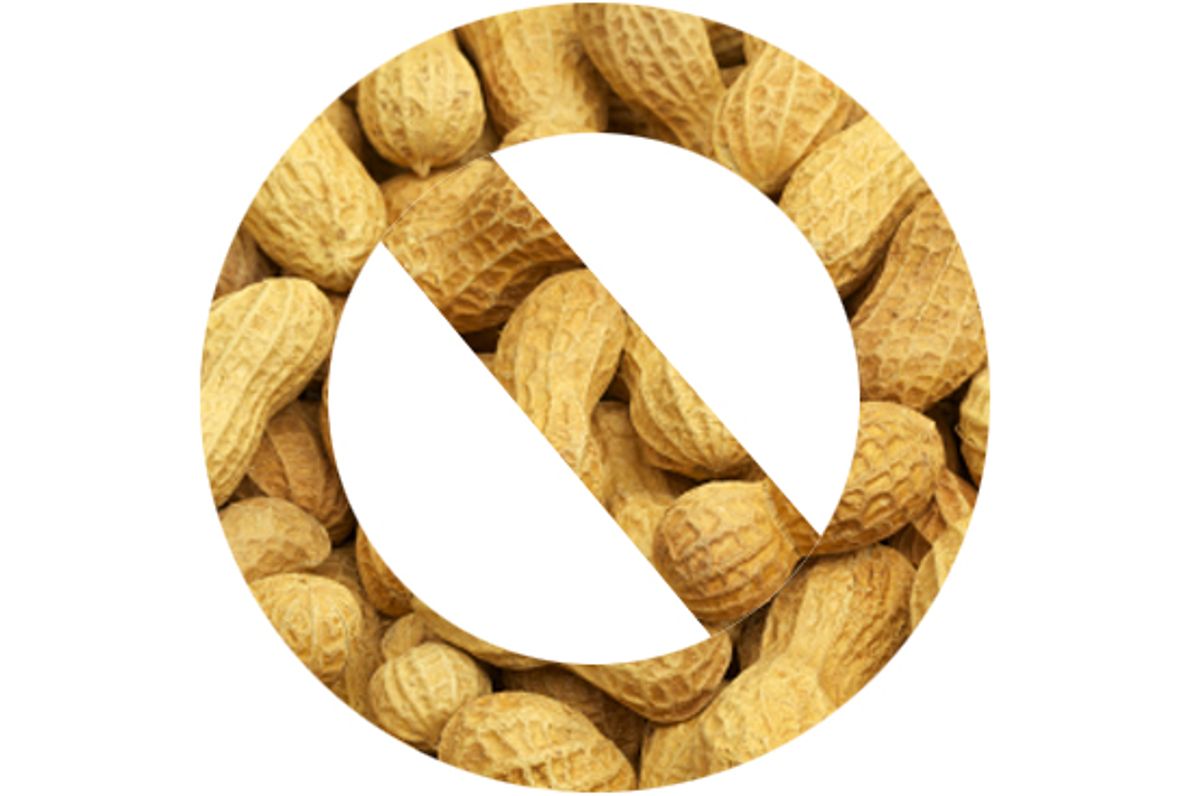 A large group of peanut still in their shells. Selective focus on foreground.
--

To follow up on the proposed peanut ban aboard commercial airliners ...

I was rather surprised by the level of hostility expressed in the letters forum.

For the record, having thought this through and taken your thoughts into consideration, I am not in favor of government legislation forcing peanuts out of the picture. However, I do think it would behoove those carriers still serving them to switch to another snack.

"Can you name even one time someone died on an airplane from a peanut allergy?" asks one reader. "In 2004, the Centers for Disease Control cited just 14 deaths due to anaphylaxis," notes another. "Is there proof that someone has actually died because 'peanut particles' floated around an airplane?" asks a third. "Sounds like more unwarranted hysteria."

Hang on a minute. So the criteria here is whether or not people are actually dying? Have you ever been around somebody suffering through an allergic reaction to nuts? I have. The tiniest ingestion -- even the inhalation of peanut dust -- can bring on rashes, vomiting and other symptoms you'd rather not read about. That passengers aren't keeling over dead or going into shock, and that planes are not diverting or being met by paramedics, does not mean that peanuts are a good idea and don't cause trouble. I suspect there are many allergic passengers who suffer unreported reactions of varying degrees.

In the meantime, if you're an airline, why not simply avoid the problem altogether by going with another snack? I realize that people enjoy peanuts, but nobody enjoys them so much that switching to chips, raisins or granola bars is going to make the slightest bit of difference at the customer satisfaction level.

Though I suppose the ideal airline snack would be one that people can't drop all over the floor. You could fill a 10-gallon drum with the number of peanuts lodged in the nooks, crannies and seat-tracks of the average cabin floor.

On the whole, airliner cabins are a lot cleaner than they were just five or six years ago. Fewer dirty diapers and half-eaten sandwiches are turning up in seat pockets, and carriers have gotten better at tidying up. (Just not in the cockpit. You'd be amazed at how dusty and filthy the average cockpit is.)

Yet one thing still jumps out at me. I need to ask: What is the deal with people messing up the backs of seats with pen marks? How does this happen, and why is it so widespread? It's not graffiti, per se -- normally the marks are random and haphazard -- but it's rampant and it looks horrible. In cabins with leather-backed seats it's out of control. I was on a plane the other day, and each and every seat in first class was decorated with about a hundred blue and black slashes.

I'd like to blame the positioning of the seat relative to the tray table, but the jet I was on had arm-rest trays, not the kind hinged to the seat-back. There was no way for those seats to have been marked up like that unless they were intentionally vandalized. This is something I've never witnessed, and I have a hard time believing passengers would be that disrespectful (or do I?), but what other explanation is there?